Cédric’s first year as an Owl 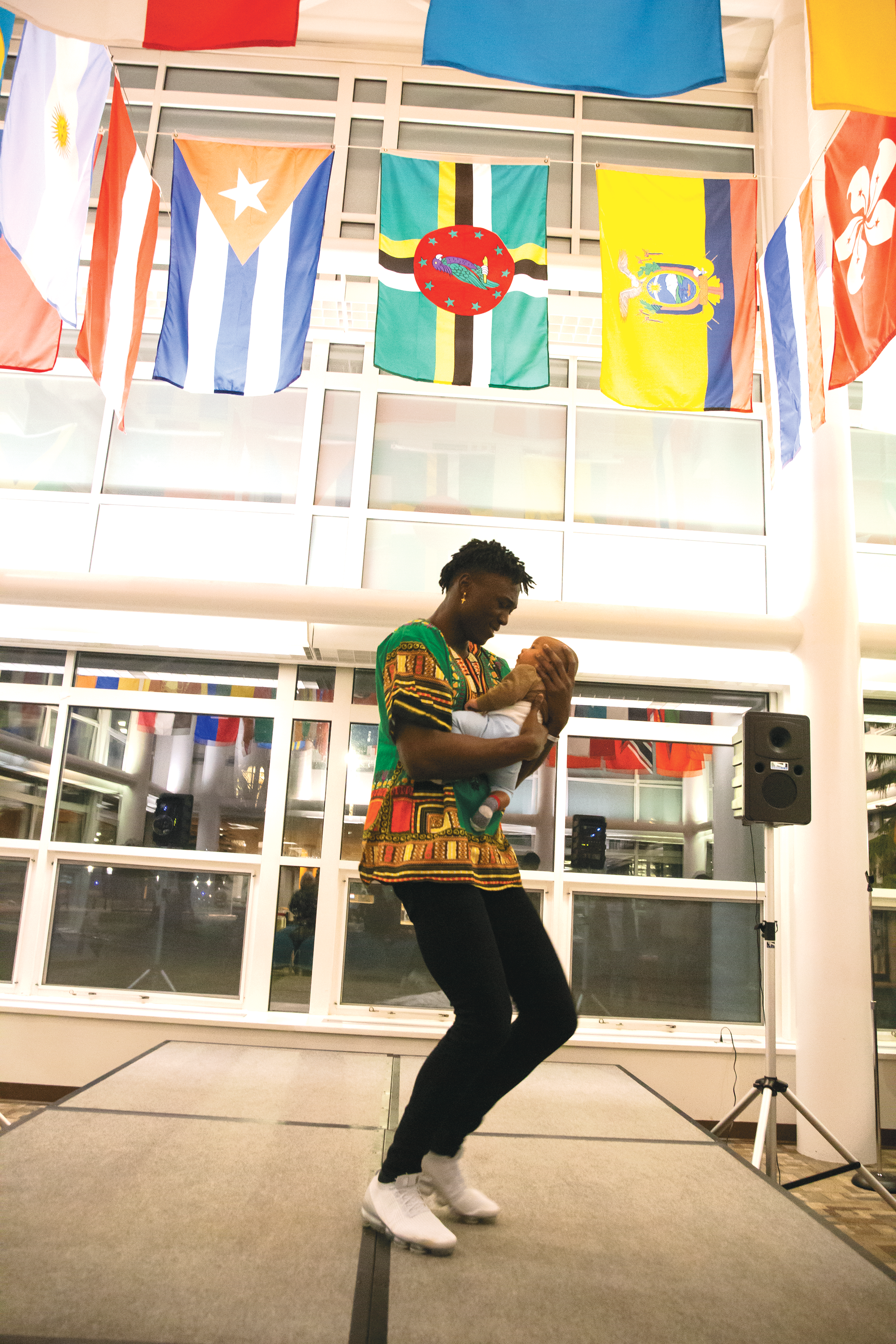 “Let’s keep the baby and I’ll be here through anything; through thick and thin. I know we’re gonna struggle, but [I know] that’s part of growing up.”

This is what Keene State College junior Clinton Mungeta said to his girlfriend Jessica Houle when they found out she was pregnant with Cédric. Mungeta and Houle are full-time students at KSC. Houle is majoring in elementary education and holocaust and genocide studies. Mungeta is majoring in elementary education and French. Mungeta is also on the KSC soccer team, competes in  track and field and is involved with the KSC dance program. Mungeta said he is blessed to have his baby Cédric in his life. Cédric came into their lives on December 15, 2019.

Mungeta goes by the name “Bongo.” According to him, he got the name from his friends because he comes from the Democratic Republic of Congo. In 2012, when he came to the United States, he knew no English. It was frustrating for Mungeta for the first few years. Mungeta said, “Every time anyone tried to talk to me, I wouldn’t know what they were saying. I was just nodding my head so I was like, ‘What’s the point of me being here if I’m never gonna understand the language?’”

Mungeta calls his mom his number one supporter and the best source of motivation for him. According to Mungeta, when he lost hope and felt like he didn’t fit in at the school, his mom motivated him by saying, “‘You’re so young, things will come easier than you expect, so stick to your plan.’” Mungeta then joined the soccer club in high school. This helped him improve his English by communicating with the coach and his team members as well as exposing himself to the American culture. Mungeta spoke French and Swahili back in Congo.

“Bongo is a very unique athlete, unique person. He’s a class act, top shelf on the field, off the field; he’s just a good person,” said head men’s soccer Coach Rick Scott. Scott also added that Cédric is a beautiful, little baby boy. “I love looking at him and holding him,” Scott said. He also said that Mungeta is “leading by example” and added, “…this is quite a change in his life and he’s not shirking any responsibilities. His first responsibility is to his family right now and that’s where his priority is and that’s where it should be. His school is second and soccer is third and he’s doing a nice job.” Scott thinks Mungeta is a tremendous father already.

Houle thinks of Mungeta as an amazing person. “Since the day we found out, he was completely focused on Cédric and that was his only mindset,” Houle said. She further added, “Over the summer, he worked like crazy and he’d get up at 5 in the morning, and he worked until 7:30 at night; that was his main goal, to make Cédric’s life a lot easier than what he had when he was growing up and that’s still his main focus.”

Out of many people who admire Bongo, assistant professor and coordinator of the dance program Cynthia McLaughlin is one of them.

McLaughlin missed having Bongo in her class this semester and described Bongo as a quiet force. “He has a very magnetic personality [that] draws people to him,” McLaughlin said

Associate Dean of School for Arts, Education and Humanities Tanya Sturtz has similar thoughts about Bongo. She shared an experience with him on a service trip in his freshman year where he was placed in Keene Day Care. According to Sturtz, “The students just flocked to him and wanted to play with him, read with him and engage.” Stuartz added, “He is somebody that anywhere he walks into, he just brightens up the room.”

According to Sturtz, he is an inspiration. “You never know what life will bring you. Instead of letting it be a barrier, he embraced it from the start,” she said.

Mungeta’s close friend and KSC sophomore Glaudi Bangasimbo said, “I would have freaked out, but he was calm about it.” Banagasimbo also said, “He just took it like, ‘Okay, it’s another challenge…’ He knew from the amount of support he had from all of us that it wasn’t gonna be that hard.”

Mungeta and Houle are aware of the support they are getting. Houle said, “When we were making the decision, we [had] an army that [stood] behind us, and they are still standing behind us, and we are pretty lucky for that.”

According to Bangasimbo, “At the end of the day, it’s not just their baby. We have to help them whenever they need us to help them.” He added, “We are also held in a higher responsibility because when he is gonna get older, he’s gonna live with us. We have to be that example for him, we can’t be doing stuff that we shouldn’t be doing.”

Sturtz shares the same opinion with Bangasimbo. “I hope that people on campus not only get excited to see baby Cédric but also think about… as college students, how can we think about the decisions we make, the language we use, the things that we do, knowing that there are always little ears on this campus that are learning from us,” Sturtz said.

Bangasimbo said that Cédric is not like any other baby. He added, “That baby is a snitch, he likes to snitch a lot too.”

He shared that he now knows more than just changing diapers. “I am learning about formula and all this stuff; how to make his food, how to burp him, noise control, how to put him to sleep, if he cries what he means…”

Scott said, “The change will be more profound as he gets older. He can interact with the team a little bit, when he’s one year old…. I think you’ll see more interaction, which is only natural, but it’s definitely brought the team closer.”

Despite a big change in his life, Mungeta is determined to finish his education.

Scott wants to see Mungeta graduate. “It’s not a hope, it’s going to happen that he graduates. He has to graduate, that’s the priority, he knows that too. He’s very well aware that he knows when he graduates, he’s going to be able to take care of Cédric,” Scott said.

With a newborn child, classes, homework and soccer, Mungeta has a lot on his plate. “I don’t want to use Cédric as my excuse,” Mungeta said. Whenever Cédric is sleeping, Mungeta tries to do as much as he can before he wakes up. “I try to get on top of everything,” he said.

Mungeta has been bringing Cédric to campus whenever he is free and it is sunny outside. They are also seen in different events like basketball games. Mungeta recently did a dance performance with Cédric in an event. He said, “I’m not ashamed of having him so I show him to the whole campus.” 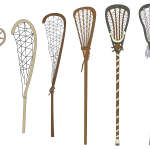 What is ‘The Creator’s Game’? Previous
Writing from across the pond Next 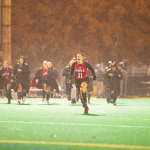