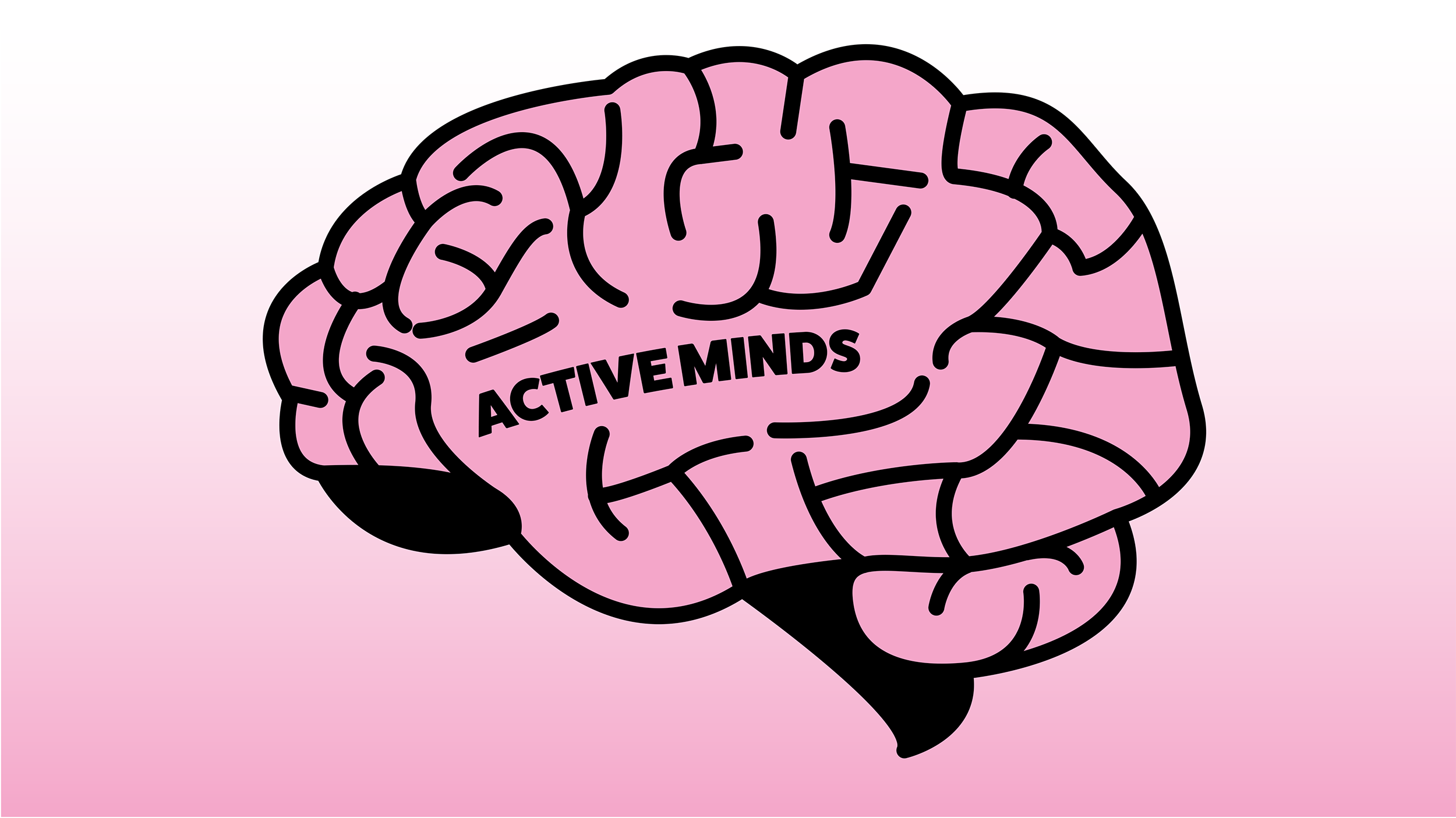 Active Minds’ series of discussions on mental health continued with a seminar on eating disorders at the KSC Student Center’s Madison Street Lounge.

Active Minds, a non-profit organization focused on improving awareness and education in mental health across the country, has established a presence on many college campuses, including Keene State. On Thursday, March 5, KSC’s student-run Active Minds chapter held a seminar on eating disorders at the Lloyd P. Young Student Center, one of the first in a series of events and discussions about mental health set to occur on KSC’s campus.

The group scheduled the event for this date to coincide with the recent National Eating Disorders Awareness Week, which ended on March 1.

In the days leading up to the seminar, Active Minds posted notes around the campus on the subject.

Veronica “Vi” Paris, the student president of KSC’s Active Minds, led the discussion, starting by highlighting the different categories of eating disorders and describing their physical and emotional symptoms.

This included bulimia, anorexia, and binge-eating, and the less well-known rumination, avoidant intake, night-eating, and pica, as well as how these disorders can interact and overlap.

Paris described their own experiences struggling with binge-eating and how it has affected them during their time living on campus.  They went on to give multiple examples of social media and pop culture portraying eating disorders and weight issues in unhelpful, inaccurate, and harmful ways, such as the #ProAna and #ProMia campaigns online discouraging people with anorexia and bulimia from getting help, casting the unhealthy disorders in a positive light because they cause people to lose weight. Paris cited the documentary film “Killing Us Softly,” which tackled how advertising media portrays women and the impact it has on real women’s self-image. They highlighted the fact the documentary has been remade or re-released at least three times since its original debut.

The seminar included a video of celebrity actress and singer Demi Lovato’s recent appearance on “The Ellen Degeneres Show,” discussing how Lovato’s former management team heavily controlled her eating habits and denied her any amount of sugar, hampering her struggle to recover from an eating disorder and overdose.

Paris wrapped up their presentation around 8:30 p.m. and began taking questions and comments from the audience. Topics brought up and discussed included recent plans to update the definitions of certain eating disorders, how various disorders affect weight losses and gains, the societal perception and attitude of any weight loss being healthy and an improvement, and the difficulty of addressing and recovering from eating disorders when one lacks a positive and supportive relationship with their family.

At the end of the discussion, Paris announced that the next seminar hosted by Active Minds will take place after KSC students return from spring break. This event will take place at 7 p.m. in the Madison Street Lounge once again and will cover psychological phobias.

Weighing in on COVID-19 Previous
Courageously Conversing Next 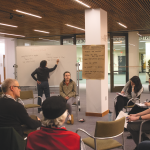