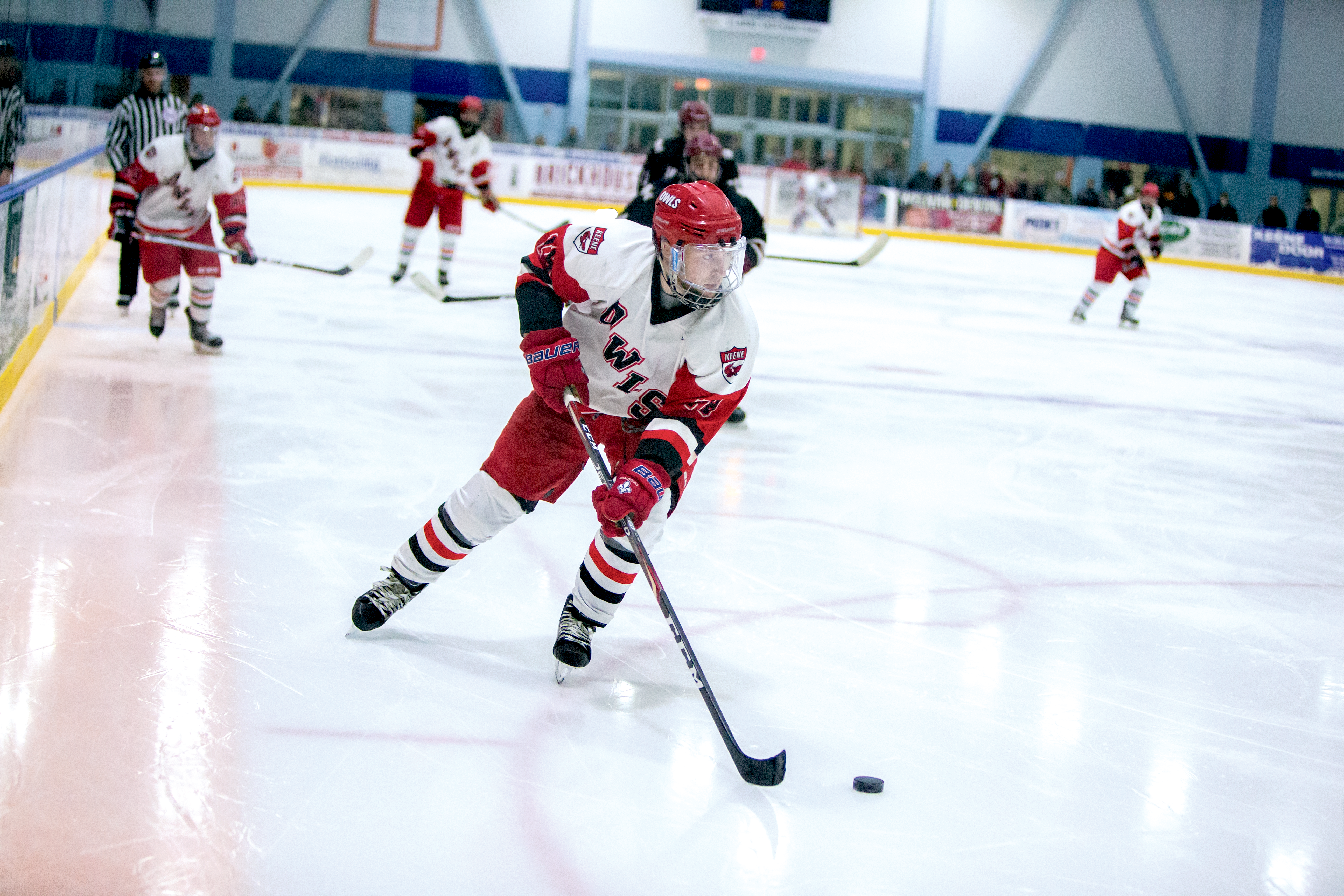 Fifteen years ago a group of students were playing pick-up hockey when they got an idea: Keene State College should have a club ice hockey team.

They brought the idea to Bert Poirier, a 1997 Keene State Hall of Famer, a member of Keene State’s admissions staff and a usual participant in the pick-up hockey games the students would play.

Poirier told the group that he wasn’t sure about the nuts and bolts of starting an organization on campus, but he knew the guy that would.

Turned out the students knew him as well.

The students were sent to Bobby Rodrigue, a Keene State alumnus who was the student body president during his time at Keene State and was also a usual player in the pick-up games. Because of his past position with the college he knew the ins and outs of starting organizations and clubs on campus.

“The kids came to me and said, ‘What do you think, can we do it?’ I said, ‘It’ll never work, but let’s try it,’” laughed Rodrigue when recalling the history of the team.

Fifteen years later, the men’s ice hockey team is nationally ranked with a multitude of titles under its belt.

“We’ve had success that we probably didn’t expect we would have when we first started this thing,” said Rodrigue, who is now the head coach of the team. “When we first started out we just wanted an opportunity for some kids to play hockey and be able to wear their school colors doing it, and now we are probably one of the top 10 teams in the country, one of the top two in the Northeast, and we have had some really good student-athletes come through here.”

At the time of writing this, the Owls are ranked second in the ACHA Northeast D2 rankings and are ranked tenth in the NECHA D2 rankings.

“It feels like we have a target on our back every time we go out and play,” explained senior forward Kyle Carignan (#8). “People are trying to beat us, so they play a little bit harder against us.”

Carignan originally took a year off before starting college to play juniors. However, after the year was up he had a choice to make: either keep playing or go to school. Carignan decided to tour Keene State and, after seeing an ice hockey game, decided the college was for him. Carignan is now one of the top players on the team, averaging 1.67 points per game and scoring 13 goals in the season so far.

Carignan is one of the 14 seniors on the team this year, which is the largest number of seniors the team has seen in a while.

“I’m not worried about it,” said sophomore forward Andrew Lusignan (#18) when asked about his thoughts on the large number of seniors leaving at the end of the season. “We have a bunch of players who are not playing this year but still can bring something to the team. Of course it is going to be a project next year to rebuild… but I think it will be good for the whole structure to get a new generation.”

Lusignan, who came to Keene State from Quebec, Canada, began playing for the Owls after hearing about the team from an old prep-school teammate. Lusignan ended up touring the college and going to several games before deciding to “give it a shot” at Keene State College. Lusignan is currently leading the team in goals scored with 18.

“We are all friends outside of the rink,” said Lusignan when asked about the teams dynamic on and off the ice. “It’s very rare for a team to have everyone get along, but I think that factor means a lot to us.”

“The team dynamic is fun,” said junior forward Joe Nutting when asked the same question. “We’re all kind of in it together. We practice at six in the morning or at 10:30 at night so it’s kind of extreme times; you have to be all in. We hang out outside of hockey as a team quite a bit. We all go to breakfast together at the [dining commons] after practice together. Especially [with] having nobody graduated yet, we have a tight unit.”

Nutting originally played lacrosse at the University of Massachusetts Lowell before deciding to drop out and play juniors for the Monarchs for a year. After a year with the Monarchs, Nutting decided to come to Keene State to play lacrosse. That was when he heard about the club hockey team and decided to try out. Nutting made it through the tryout and now, a year later, he is one of the top players on the team.

Nutting was responsible for the game winning overtime goal at the January 31 home contest against the ACHA nationally top ranked team, University of Massachusetts Amherst.

“It was a really cool feeling, especially scoring right in front of my parents,” said Nutting after the game. “But, it was a team win. In games like that it shows the depth of our team; we made huge penalty kills in regulation and scored late in the third to tie it up.”

“Heading into overtime, our bench felt really good,” said Coach Rodrigue after the impressive win. “We are just behind UMass Amherst in both our league standings and the regional rankings, so we made the decision to let the boys loose to go after the win and it paid off. Our guys played a really smart, effective overtime.  Definitely one of the three or four best moments of the season for our guys.”

While the win does not guarantee change in rankings, according to Rodrigue it is still a positive for the team.

The next home game for the men’s team is set for Friday, February 7, against the University of Connecticut at Keene ICE. Puck drops at 8:15 p.m. 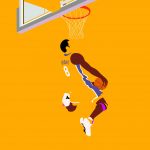 In Memory Of... Previous
President and student-athlete alumna Next 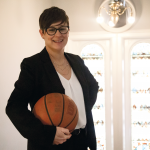