Students weigh in on primary 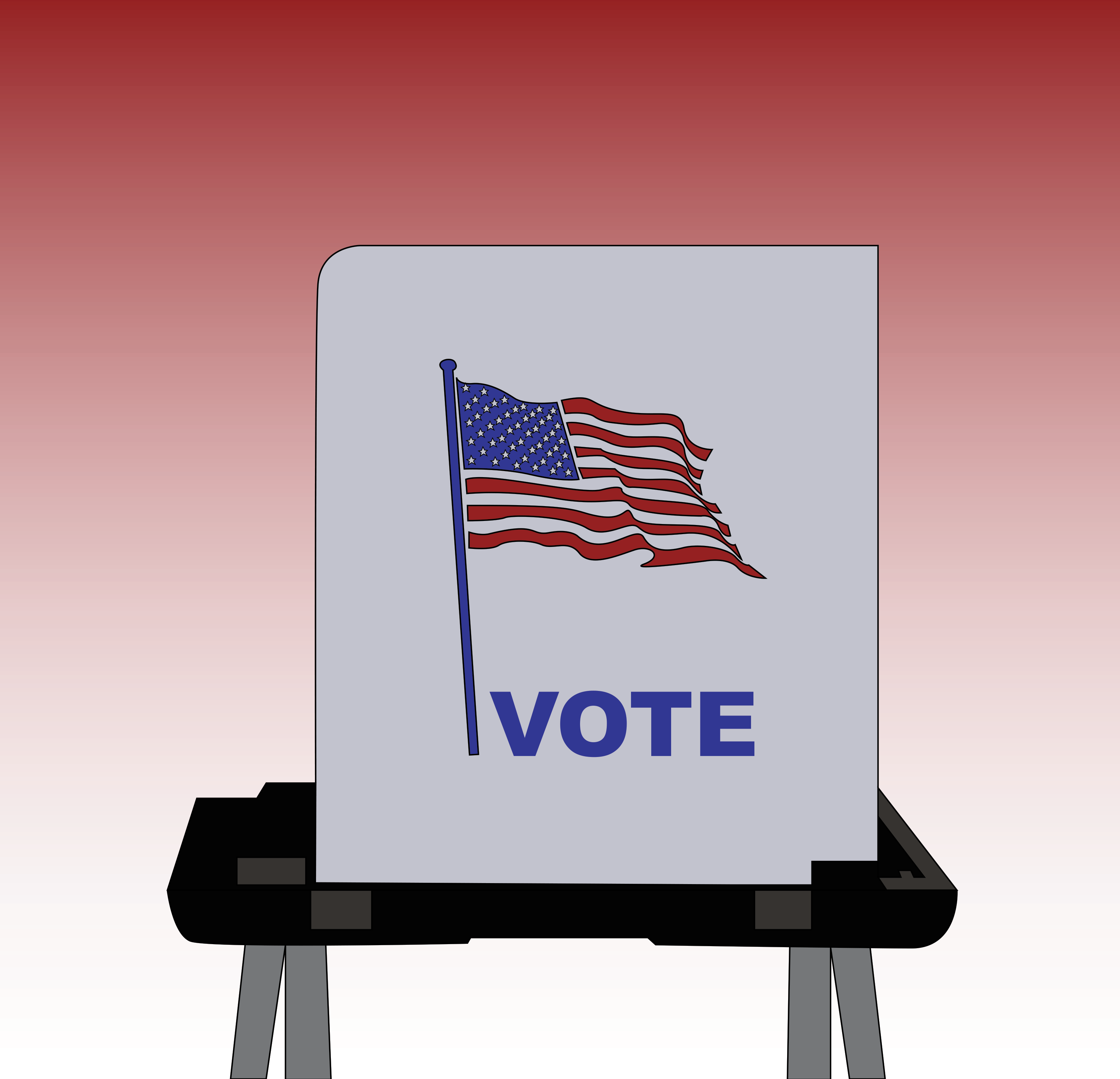 Keene State students across grade levels agree that it is vital for the younger generations to vote and promote the change they want.

The 100th anniversary of the New Hampshire Primary is Tuesday, February 11. According to The Encyclopedia of American Politics, the Republican ballot consists of four candidates while the Democratic ballot lists 11 candidates. There is a lot of competition to become the Democratic nominee for president this year, and 18 candidates have already dropped out. Comparably, only one Republican candidate has dropped from the race.

Donald Trump is running for reelection, something that some students are voting to prevent. Megan Marcotte, a junior, said one of her main reasons for voting in the primary was to beat Trump.

“I really don’t think Trump should be in office anymore,” Marcotte said.

The college student population in New Hampshire has risen to 78,000 undergraduates currently enrolled in New Hampshire institutes, according to bestcolleges.com. Such a large population will impact the polls if students go out and vote. Sophomore Sean Gregoire expressed how important it is for students to take action on the change they want.

“I want to promote the change that I seek. You can’t want change and expect it to happen without you actually doing anything,” he said.

First-year Sydney Sweet also voiced the importance of voting and how she is excited to vote this year.

“I think we all have the right to vote, and I think we should all use it. Especially as a woman, we had to fight to vote,” Sweet said.

Gregoire and Marcotte both explained how students should stay caught up on politics. Marcotte attends candidate speeches and meetings, and she seeks out books and news organizations for information on candidates’ policies. Gregoire said he uses social media to get a daily summary of the campaigns, and he attends events on campus as well.

“It’s important for us being the future generation to be educated enough to make not just the popular decision, but the most educated decision,” he said.

Students are eligible to vote in the primary as long as they are 18 and citizens of the United States. Unregistered voters can register to vote at the polls, and students who are from other states but are attending college in New Hampshire are legally allowed to vote in the primary. In order to register to vote as an out-of-state student, the student must bring a form of ID and it is recommended that the student bring proof of residence in New Hampshire. A letter or bill addressed to the student’s address in New Hampshire is proof of address, and the form of ID can be anything from a student ID to a passport.

Students can drive themselves to the polls, or they can take a campus shuttle that will be running throughout the day. Whether students can vote between classes, before them, or after them, they should be able to find time and means to vote for the change they want.

Students weigh in on primary