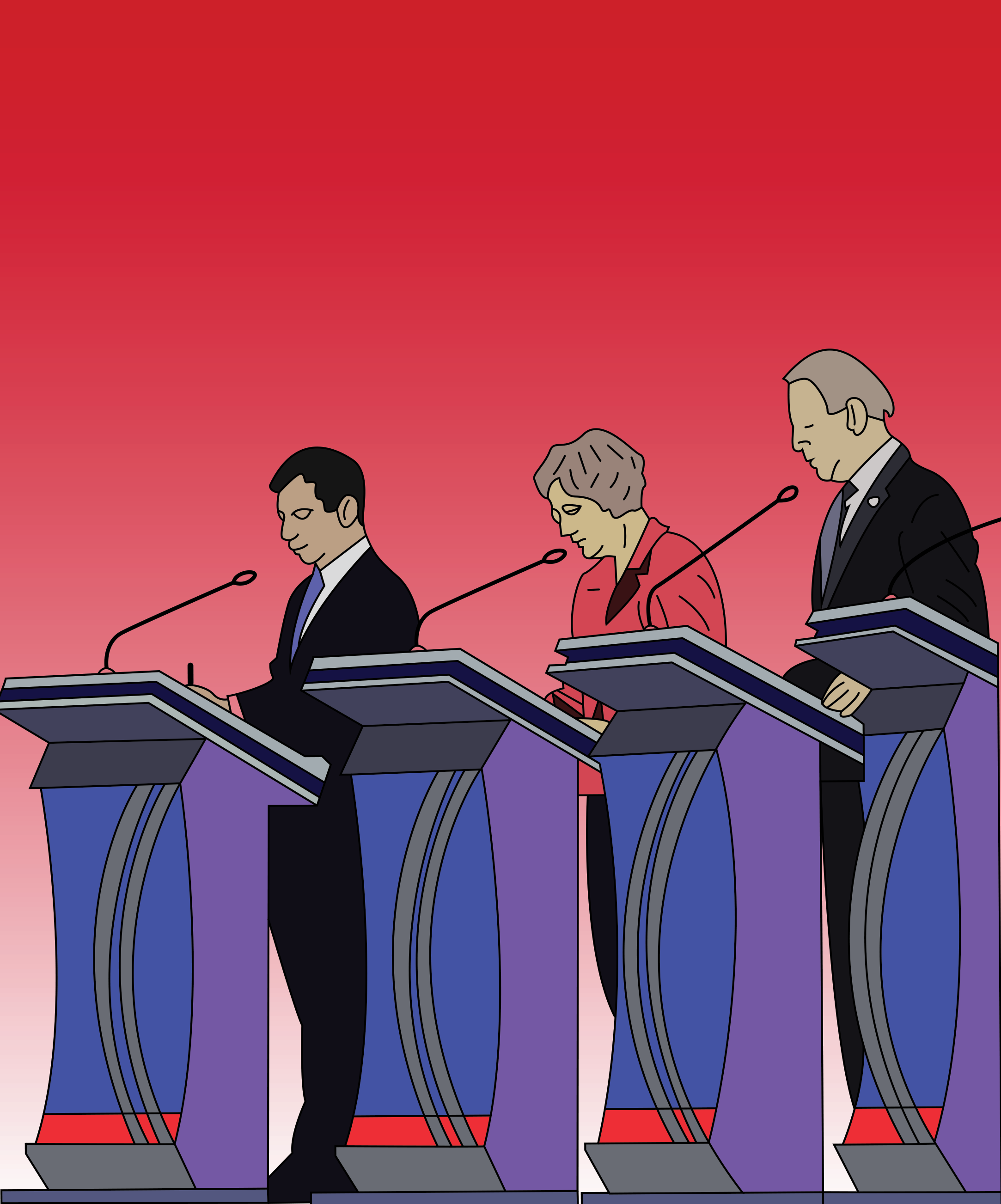 Last Friday night, students came together to watch the New Hampshire Democratic Debate. Everyone attending was able to relax with some popcorn and friends at the Night Owl Cafe.

First-year Allison Newey came out to the watch party and was enthusiastic “because it [was] the last debate before the primary” and she was “interested in hearing what the candidates have to say.” This was an important debate, and everyone was excited to hear the candidates’ “final words,” Newey explained.

Caitlin Howard, who is also a first-year and Newey’s roommate, was there to see this last debate before the New Hampshire primaries. Howard talked about how she comes to all the debate watch parties so she can watch with some friends, instead of just alone in her room. She said that she is “very interested in what they have to say, especially coming out of Iowa on Monday.” She goes on to express how she was interested to hear “a lot more about climate change and [candidates’] in-depth plans about climate change, since it is such a pressing issue right now.”

Eager before the debate’s 8 p.m. starting time, Newey explained how much she enjoys going to the watch parties with the Keene State Democrats. Tonight, Newey looked forward to hearing about “the climate change issues, women’s rights and LGBTQ rights,” among other topics.

Another member of the Keene State Democrats, senior Erin Lynch, shared her enthusiasm pre-debate. “We have these debate parties often, but this is the last one so I came to support the club and watch the debate to see what would happen,” Lynch said. “I am interested in what [the candidates] will have to say about Iowa, maybe between Pete [Buttigieg] and Bernie Sanders.” She expressed that she did not want them to argue, but since these candidates are so close, “it would be interesting to see what may happen with that.”

Sophomore Sean Delson was also in attendance. “I came to the debate because I think it is important to be politically informed. [It’s] always good to know what’s going on in the country,” said Delson. He continued by sharing his hopes that Sanders is able to take down Buttigieg for his corporate ties, along with seeing Joe Biden having a couple moments himself, which Delson said is “always a fun time.”

Students found out about this watch party from the Democrat club, along with their school emails. This was the last watch party before the presidential campaign and it was all around a great time for everyone.

Remember Newey’s reminder to exercise your right and “go out to vote” this Tuesday!

Denise Ronan can be contacted at dronan@kscequinox.com 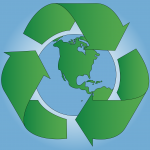