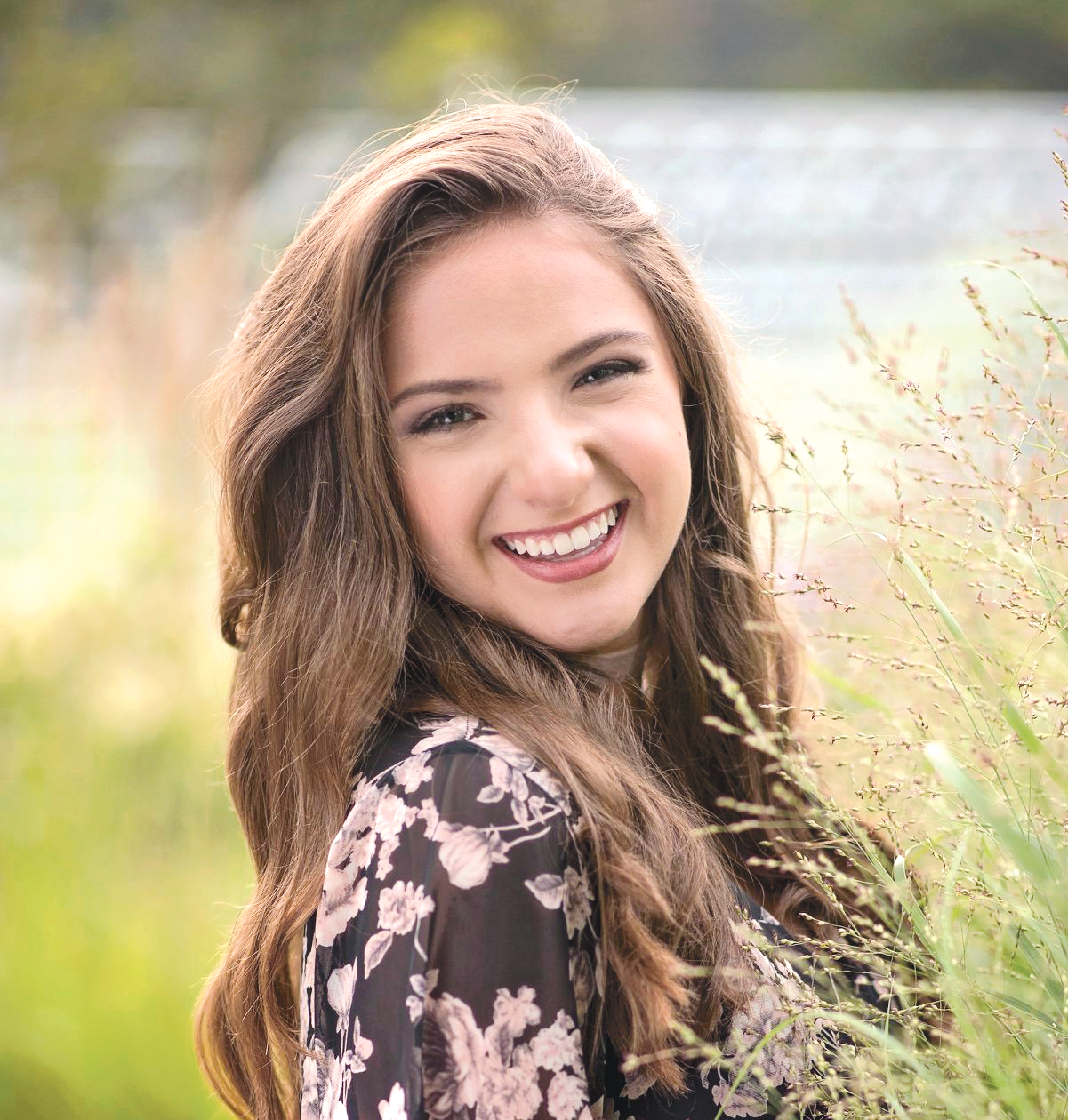 Hattie Skvorak, a second-year student at Keene State College, works as a resident assistant for the campus’ Holloway Hall while she pursues a major in music education.

On January 15, 2020, KSC announced she would receive 2020’s Richard I. Kegerreis Scholarship from the American Choral Directors Association, the largest international organization for supporting choirs and their directors. This honor makes her one of only two students at Keene State to have received the Kegerreis scholarship since KSC partnered with the ACDA in 2010. Skvorak will attend the organization’s Eastern Division Conference in March, and the scholarship waives any fees for the trip. The Eastern Division of the ACDA encompasses states from Maryland to Maine, including New Hampshire. From March 4 to March 7, 10 students from the region who received the scholarship will train in becoming musical professionals and educators.

Sandra Howard, professor of music at Keene State and chair of the college’s music department, wrote Skvorak’s letter of recommendation to ACDA’s Kegerreis Scholarship Committee. She described how Skvorak participated in the ACDA’s active student group at KSC during her first year and became the chapter’s treasurer, as well as joining the KSC Chamber Singers, an auditioned ensemble of treble voices. “Due to her level of preparation, music abilities and vocal production, she advanced to this ensemble,” Howard explained.

Howard further described how Skvorak’s family had a history of music involvement, such as Hattie’s uncle serving as Howard’s own music teacher in high school, yet Howard said she feels Skvorak stands on her own as a leader among her peers in the field.

“She’s an excellent academic student, she’s a great musician, and she is really passionate about forging a career ahead in becoming a music teacher,” Howard summarised.

Skvorak spoke enthusiastically about the interest in music her family cultivated in her at a young age. “I was really involved in my school’s music department. My family was always getting involved with things like that, and as I got older and into high school, I started to become more involved with the education aspects,” she explained. Skvorak described her goal of becoming a music teacher for young students in Maine and how she came to KSC on the recommendation of past teachers in order to pursue her passion for music and teaching.

She said she looks forward to connecting with others in the field when she attends the ACDA’s conference in March. Skvorak also mentioned her upcoming summer job working with kids and assisting with music education.

The scholarship’s namesake, Richard I. Kegerreis, worked as a choral conductor and an organizer and editor for the ACDA’s newsletters, including New York’s Choral Cues, before his death in 2002.

The same year, the American Choral Directors Association established the scholarship, which aims to support college students in studying choral music through their annual conferences.

Every year, the association’s Kegerreis Scholarship Committee selects 10 students in the region to attend. Recipients can also apply for financial support through the ACDA’s Student Volunteer program.

'Emma Bean' Previous
Traveling back in time Next 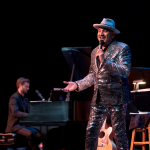