Keene State student shares his thoughts on politics in the classroom 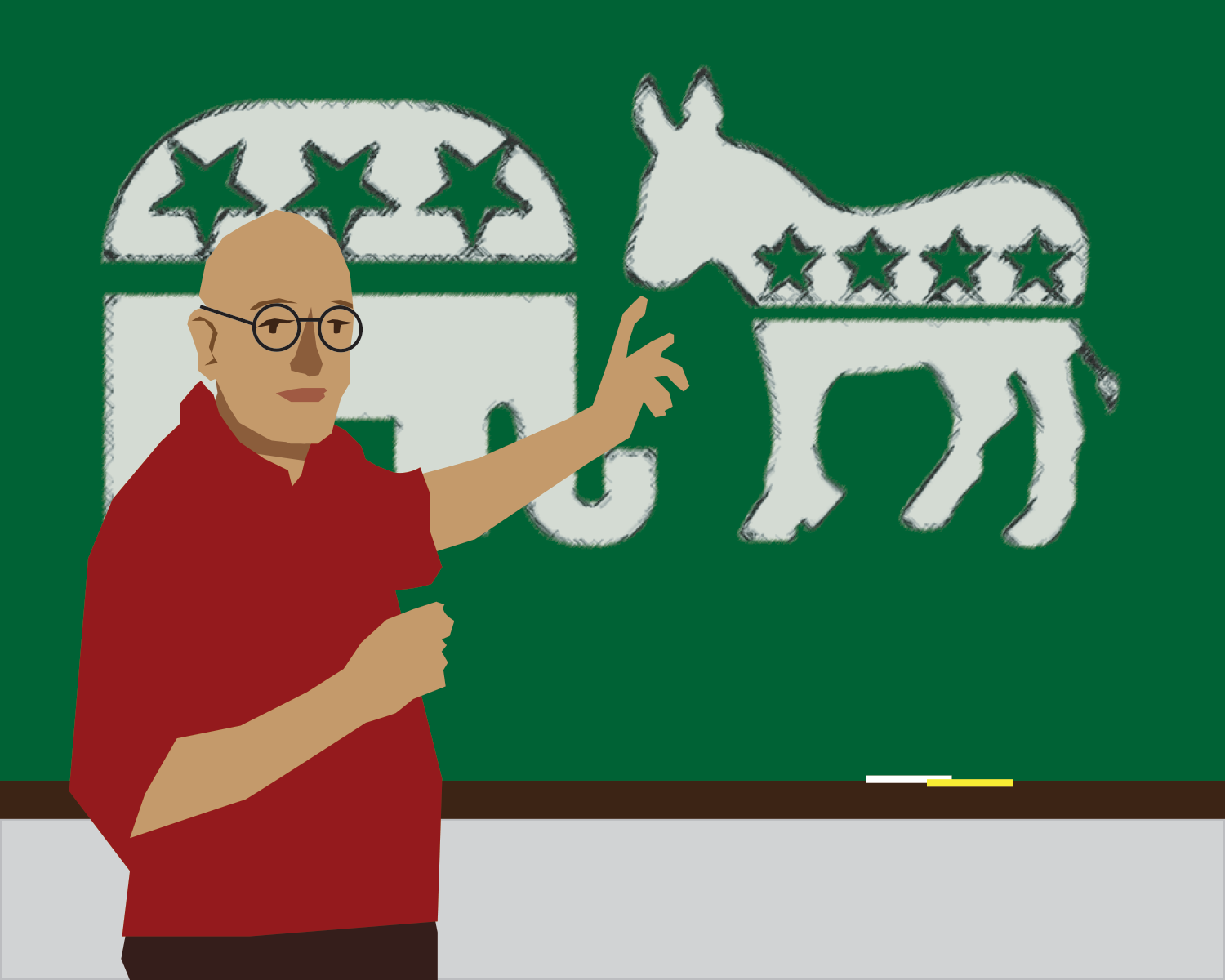 Teachers are supposed to be people who we trust with not only furthering our education and preparing us for the real world, but also with incorporating current events into their teaching exercises. However, some of those teachers try to bend the truth of those current events to spread their political viewpoints with the objective of making us believe those viewpoints and that’s where it becomes a problem.

A student goes to school so they can formulate their own opinion about what is going on in the world and Emma Taubenfeld from Pace University can attest to this in her article “Why Professors Shouldn’t Preach Their Political Beliefs” when she writes: “A professor or teacher trying to convince or adopt their views is bad for the general public, in that every student should form their own opinions and stances on different political issues.” Taubenfield is not only saying that students are entitled to their own opinion but she is also talking about how teachers spreading their political beliefs is harming the general public. When students are forced to adopt an opinion, they essentially aren’t thinking on their own as well as being rewarded for their silence and scolded when they share their own thoughts.

There are a fair number of solutions and actions that we can take to stand against political beliefs being forced in the classroom. Teachers could decide to meet students halfway and pose political questions for discussions that can help students get their own political views across, rather than just stating their political beliefs.

Eric Truong argues in his article “Should Teachers Share Political Opinions in the Classroom”: “Teachers should be permitted to discuss political views due to freedom of speech. While obviously some topics should be not permitted, politics can be handled in a purely productive manner. Teachers should be able to make the judgment call to include politics as a topic in the classroom if they feel it would benefit the class.”

Truong is saying that we should leave it up to the teacher whether or not political views get spread around the classroom. One state that would disagree with Truong’s thinking would be Arizona, as they attempted to pass The First Education Bill which aimed to prevent teachers from spreading anything political inside the classroom.

Valerie Strauss’s Washington  Post article “Teachers are told not to get ‘political’ in the classroom. What does that mean?” says that “Any teacher found to be violating the rules could be fired, though it is not exactly clear who would decide whether an issue is germaine to a particular subject.”

From this we can take away that if this political idea spreading has affected students so much it had to go to a state’s legislative session, it hinders us from creating our own understanding and thoughts, which is an integral part of becoming an adult.  If teachers think that spreading their political views in the classroom is helping the students  try to prepare for the “real world,” they’re sorely mistaken.

DISCLAIMER: This article is the sole opinion of William Dey

William Dey can be contacted at wdey@kscequinox.com 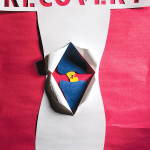