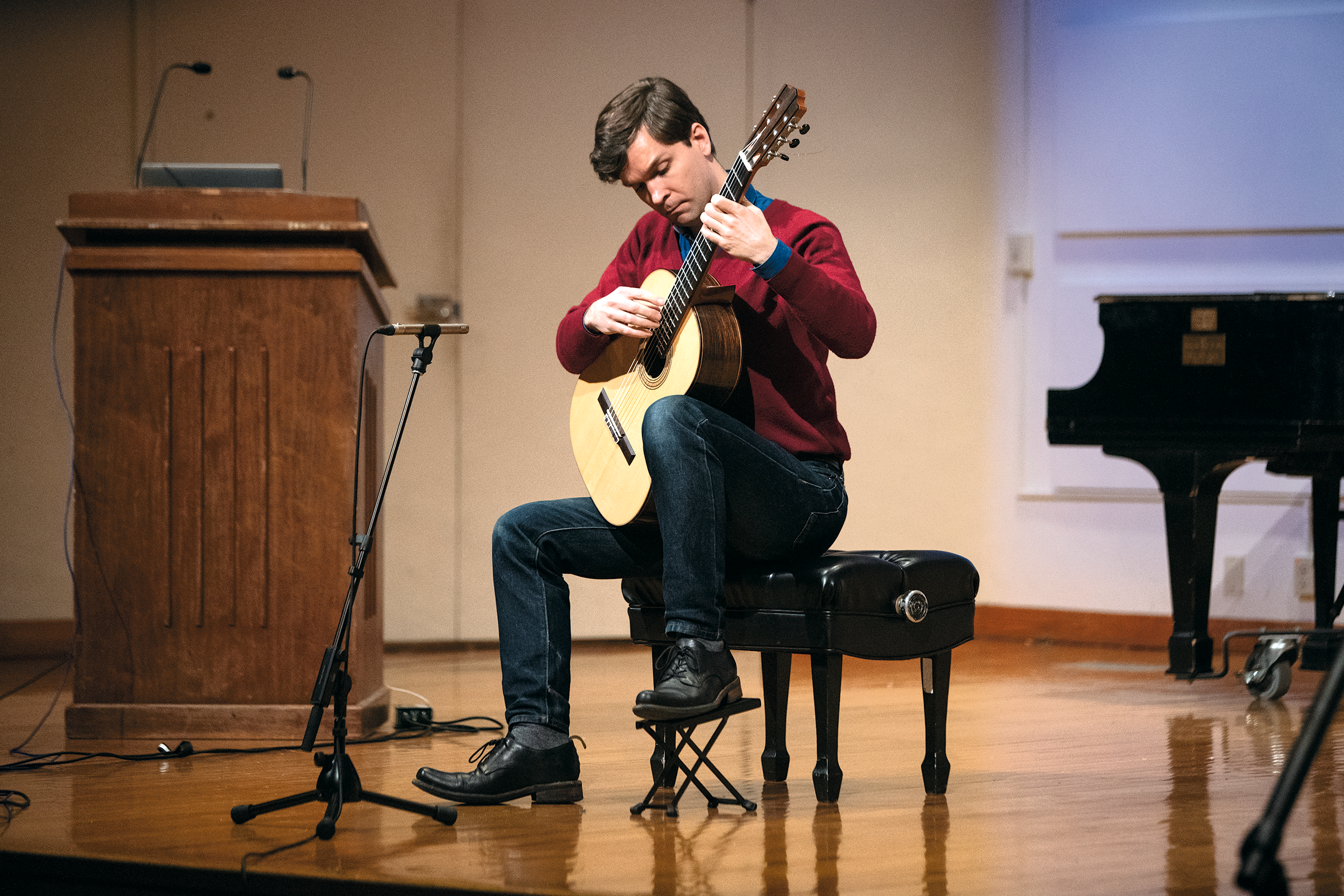 The winner of Keene State College’s 2019 Call for Scores presented a recital, lecture, and master class at the Redfern on Saturday, February 8, open to everyone.

In 2019, Keene State’s music department hosted Call for Scores, a competition offering a $1,000 cash prize to a composer of any age who submitted a full score they had written in the past five years. According to the KSC Website, “The KSC Call for Scores enables students and community members to meet and work with composers from across the country and globe, and to engage in thoughtful discussion about the compositional process and related topics.” This year’s contest had applications from 22 U.S. states and four different countries, the website also stated. Dr. Cameron O’Connor’s guitar composition, titled “Perturbation Variations,” won the southern Californian the prize, and he visited the Redfern Arts Center’s Alumni Recital Hall on the evening of February 8 to discuss music composition and string instruments.

The event opened just after 7:30 p.m. Heather Gilligan, the coordinator of compositions and theories in the KSC music department, introduced O’Connor and explained the open Call for Scores to the audience. As she described, composers and musicians often put out these requests for scores from others in the field in order to expand their horizons and experience a greater variety of musical compositions.

After performing his guitar piece, O’Connor spoke to the audience about his struggle to approach the ideas of theme and variation in music when writing “Perturbation Variations.” He described how he wrote the piece for a commission and initially felt weary and unsure about it, his exhaustion inspiring the title of “Perturbation.”

He played recordings of music from other sources he had drawn inspiration from, compared and contrasted the pierces, and discussed some of the histories of theme and variations on guitar and lute. O’Connor also performed shorts exceptions on guitar as he lectured to demonstrate the sound and rhythm of the music discussed. Although he spoke  at length about the complexities of music composition, O’Connor made efforts to make sure the audience could understand everything he said. He gave popular examples to demonstrate the musical concepts he brought up, such as citing the music of the film “Grease”  and the Japanese pop idol LiSA.

The lecture lasted until 8:15 p.m. at which point O’Connor accepted questions from the audience, including one from Gilligan, who prompted him to talk about his dual identity as a composer and a performer. O’Connor considered himself a guitarist before a composer and described how he approaches music as a performer, valuing the entertainment quality of a piece and seeking the best way to appeal to an audience. He described how he tries to find inspiration in many different sources, exploring genres of rock, pop, punk, heavy metal, opera, and classical music. In particular, he mentioned the surprising overlaps between heavy metal and classical music he observed during his brief time performing in a punk/metal band. O’Connor also mentions his admiration for the Beatles in his youth, shared with his father, and how this encouraged his budding interest in music at a young age. He considered an attendance of the dramatic opera “Die Walküre” by Richard Wagner as a formative experience for him as well and explained how he became fascinated with studying Wagner’s works. He concluded with another performance of his “Perturbation Variations” at 8:30 p.m. on Gilligan’s request.

Some audience members left at this point, but those who stayed heard additional performances of classical pieces on guitar and piano by several musicians in the audience, followed by O’Connor critiquing each one and providing feedback, leading to an extensive discussion of the methods and techniques of performing with him. The event was intended to end at 9:30, but the master class afterward ran slightly over and instead lasted until 9:50 p.m. 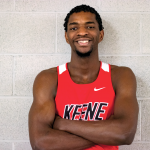 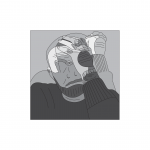