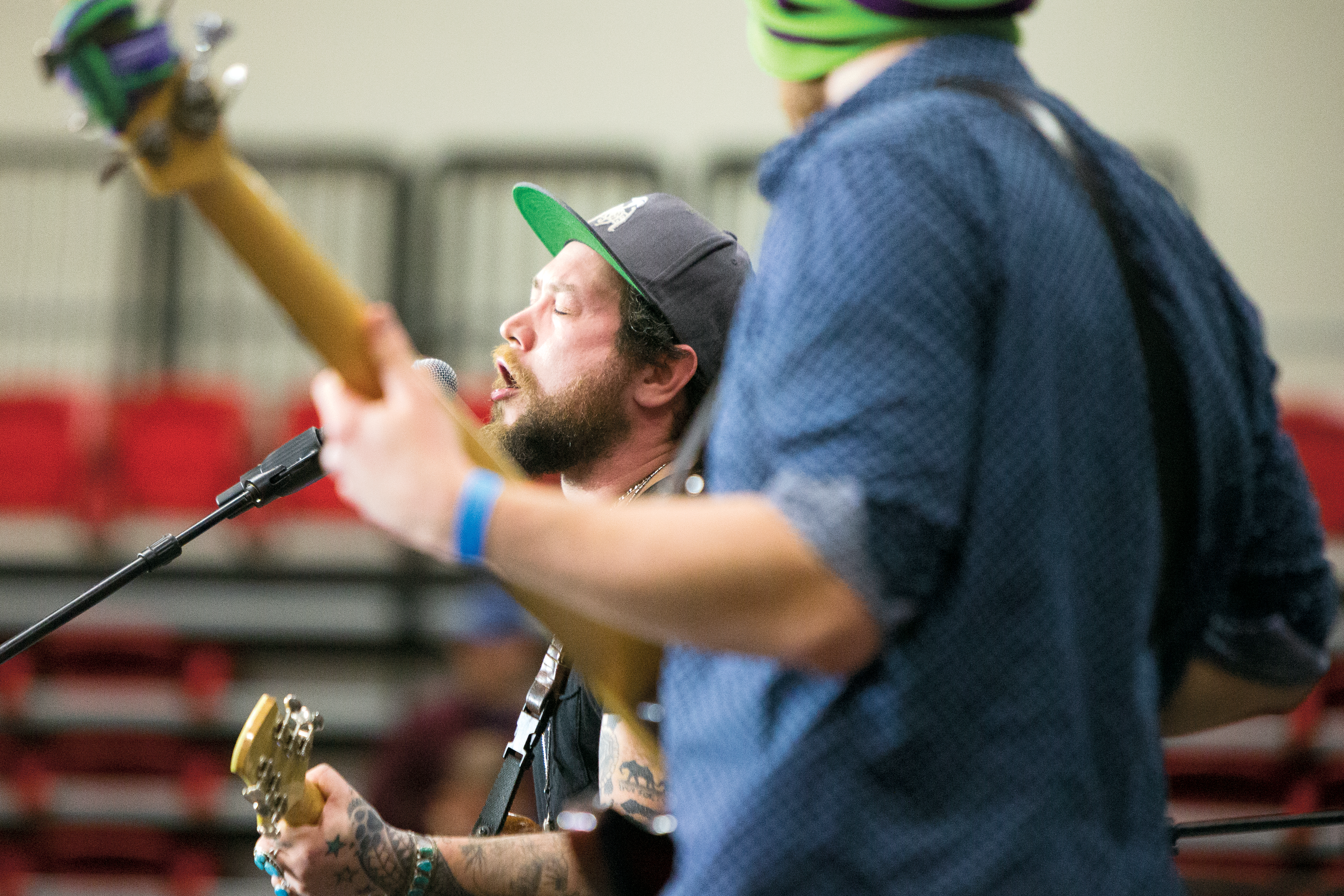 Politics in its nature is much like music; the histories of both are rooted in communicating through issues of conflict and harmony. Music comes from both the physical and mental manifestation of thoughts, much like politics, only it is reflected in policy. At the heart of politics we have compromise and try to find common ground on which we can openly communicate. Both music and politics seek to inspire their targets and have been intertwined for decades.

Music has the ability to get large crowds pumped up, which is why it is used by various politicians to talk about various issues. National anthems are highly respected by their citizens and boost nationalism, for example. Several governments throughout history have used music during war times. In WWII, the American government had songs to raise moral and support for the soldiers on the ground, such as “God Bless America” (Rock and Roll Hall of Fame Museum, 2012).

If a country is not drawn in by the turmoil of war and all that it brings, songs can still have a legitimate boost to political energy. Many politicians face backlash from artists misrepresenting their songs and the meaning that they are trying to portray while others are actually endorsed by musicians because of how much their music resembles the policy. One of the most notable politicians of recent years to use music frequently is United States Senator Bernie Sanders. In 2016, Sanders was openly endorsed by the likes of Phish, Red Hot Chilli Peppers, Marshall Ndegeocello and Edward Sharpe and the Magnetic Zeros. Statements like these cross neo-political lines and are a testament to the fact that at their cores, both music and politics’ mission is to inspire others to think in a different way.

Sanders recently held a rally in Keene, New Hampshire, that was headlined by the bands Twiddle and Sunflower Bean. Strategically, it makes sense coming to a college town and using the help of bands that are popular with the voter base he is trying to appeal to. The rally was one of the largest held in New Hampshire by a presidential candidate with about 2,000 people lining up to see the bands and the message of Sanders’ policy to work in synch. “There is no stopping our movement,” Sanders told a cheering crowd as the energy from the music could still be felt. Students agree that music can help influence a crowd into supporting the messages being portrayed.

“I would probably vote for somebody if a musician that I liked was playing at one of their rallies,” said Mark Manning, a senior at Keene State College.

It is far from a guarantee that music will help a candidate win over the hearts of voters, however. “I find it corny that politicians use songs to inspire people unless the artist actually endorses the politician. I feel as if the music can be a bit forced and taken out of context frequently,” said Denzel Asson, a former student of Keene State College.

Music has been a part of human nature for a very long time. As long as we keep thinking and creating ideas, the synchronization of music and politics will continue to have relevance for the foreseeable future.

Rowan Heard can be contacted at rheard@kscequinox.com

'Birds of Prey' Previous
The world is their Atlas Next 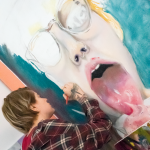