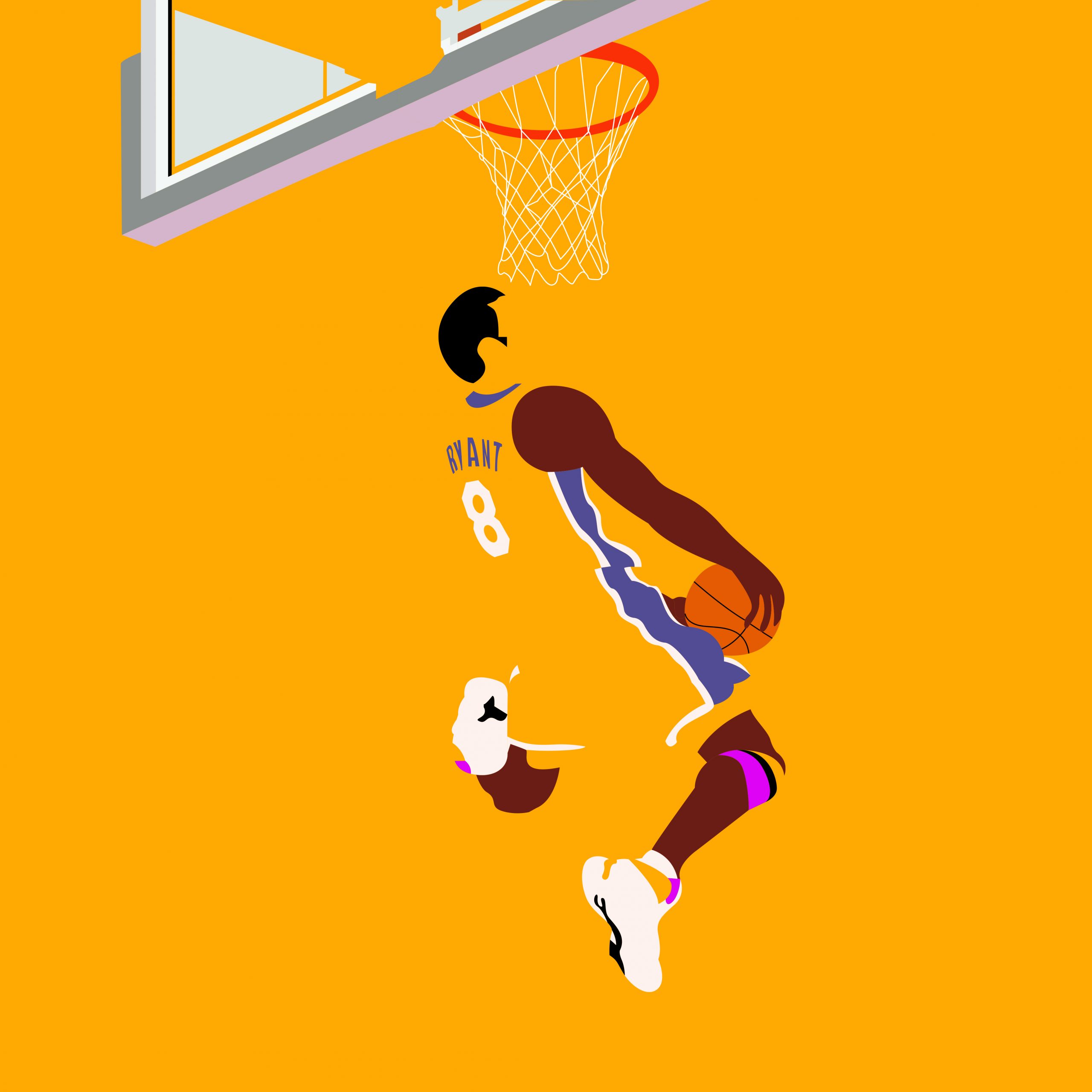 That is the only way to describe the unbelievable loss of Kobe Bryant, his 13-year-old daughter Gianna Bryant and the seven other people who died in the helicopter crash in Calabasas. For sports fans all across the country, this was a huge loss. Kobe Bryant was someone that athletes everywhere looked up to. Not only basketball players but athletes across all sports. Kobe was a legend; to many he was their hero, the guy they grew up wanting to emulate and be like. Children who grew up in Kobe’s era could not even throw a piece of paper away without yelling “Kobe!” As a basketball player, everyone knew Kobe as being one of, if not the best, players in the game, but Kobe was something else too; Kobe was a Laker. Kobe was always the enemy, he was the best player on the rival team. Junior Cam Bassingthwaighte said, “I loved him, even though he was a Laker. He was just so good that I loved watching him play”.

Kobe was truly one of the greats. He was known by all for his incredible work ethic and “mamba mentality.” When he took on the challenge of retirement, he did it with the same attitude and work ethic that he used in the game of basketball. However, this time he wasn’t winning championships or winning scoring titles, he was something that goes far beyond basketball. He was a proud dad, a girl dad. After Kobe’s retirement he became immersed in family life. He even began to coach his daughter Gianna “Gigi”’s basketball teams. He had four children, all of them girls, which was something that he was very proud of. At just 13 years old, Gigi was already showing signs of being the one to carry on his legacy on the basketball court. She was making highlight reels across the country and was even getting looks from the University of Connecticut, which is one of the marquee women’s basketball programs in the country. Gigi’s dream was to play in the WNBA, and she was on her way.

Kobe meant something to everybody. Whether he was your favorite player or he was inspiring you with his incredible work ethic, he truly was special. For the diehard basketball fans, Kobe was the Michael Jordan of his generation. Head coach of the Keene State men’s basketball team Ryan Cain said, “To see the kind of growth that he had, obviously his work ethic, his mindset and attitude, that mamba mentality.” Kobe will be greatly missed by all, but he will live on in his wife Vanessa and their three daughters. For fans everywhere, this will hurt for a while. Kobe was a hero to many and he will always be remembered as a hall of fame basketball player and a hall of fame dad.

Nine people lost their lives in the tragic helicopter crash in Calabasas. Their names are John Altobelli, his wife Keri and their daughter Alyssa, Christina Mauser, Sarah Chester and her daughter Payton and the pilot Ara Zobayan. May they rest in peace.

Austin Smith can be 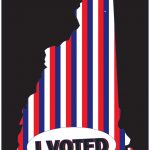 Duty to vote in the primary Previous
Team Profile: MEN’S ICE HOCKEY Next 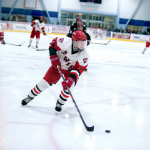