Documentary on the refugee crisis screened at the Redfern 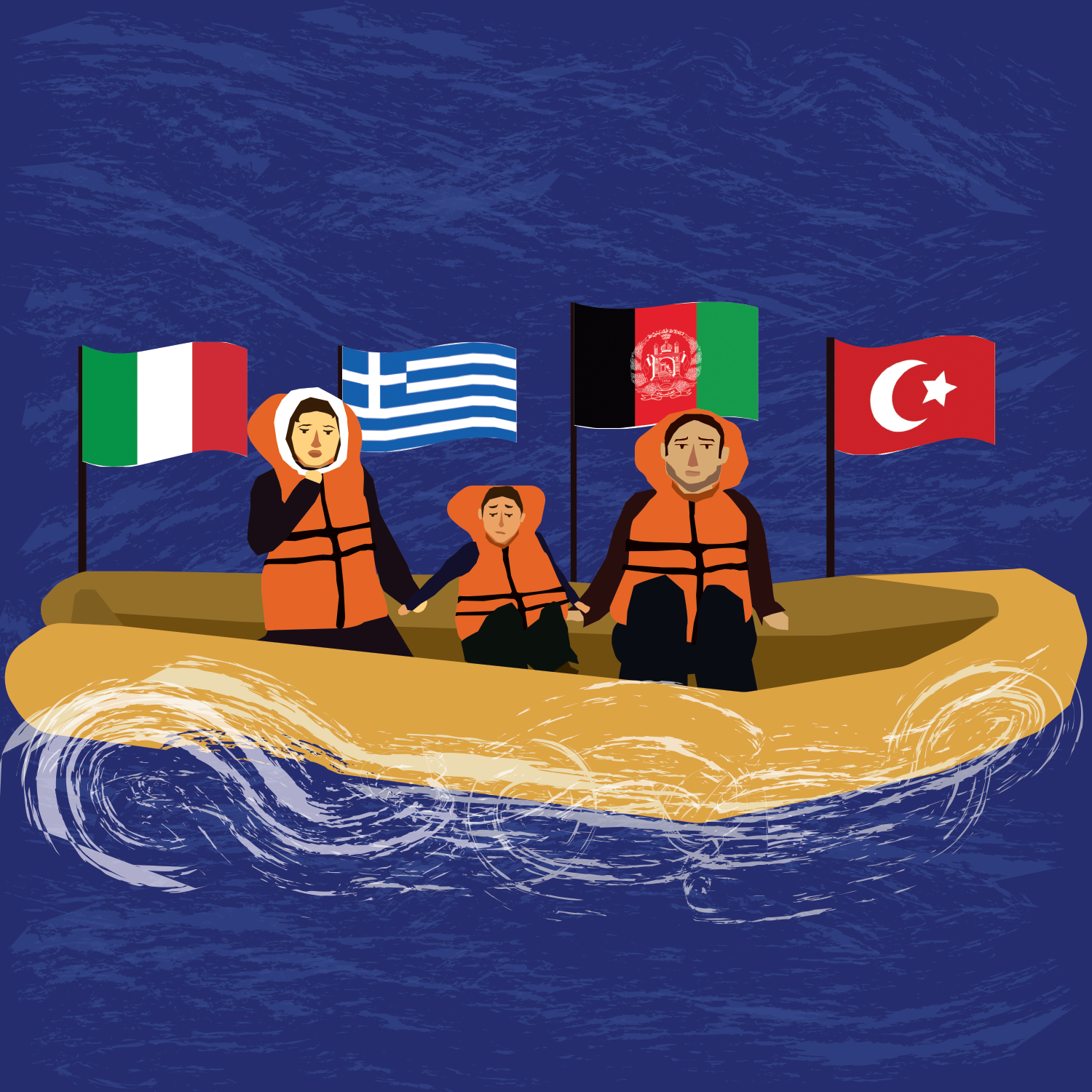 On Friday, February 21, students and community members came together to watch and discuss the documentary “Human Flow” directed by artist and activist Ai Weiwei. The documentary was released in 2017 and follows different refugee groups across the globe.

Coordinator of Multicultural Student Support Kya Roumimper was the orchestrator of the event.

“We started with a conversation with Sharon Fantl about the performance of ‘Babylon’ and we wanted to scaffold some engagement opportunities for students, faculty and community members to really do the educational component that comes along with engaging in these refugee experiences,” Roumimper said.

Roumimper said an important part of the documentary for her was making connections between the lives of refugees and the daily struggles we all go through.

“We obviously don’t struggle with this at that level, but [we all have] these inherent human needs that range from person to person and that stark end of it and how large this is. We thought it would be a good introductory piece so that people can watch it and start to think about some of the more thematic elements, to think about what social justice looks like in this case, what humanity looks like and hopefully then encourage people to go to the Redfern performance of ‘Babylon,’” Roumimper said.

Other attendees commented that it made their daily struggles seem small and insignificant compared to the hardships refugees face.

Fantl said there was a certain beauty to how the film shot refugee camps and other places where the refugees were staying. “There’s moments where, in terms of landscape, it almost looks beautiful,” Fantl said.

Associate Vice President for Diversity and Inclusion, Dottie Morris, said the film made her question a common criticism of allowing more immigration. “I think what kept with me was the illusion of scarcity, that there’s not enough to go around. I think because the distribution of wealth and resources are so skewed, it creates an illusion that there isn’t enough to go around and there is,” Morris said.

The documentary showed a tiger that had been found in Gaza. It portrayed how Gazans had worked together with other governments, including Israel, to help get the tiger to South Africa where it could be released. The group discussed how this was a metaphor for all the refugees who feel trapped in their current situations.

Roumimper chose the documentary because she was impressed by how beautiful and deep it was.

“I had seen ‘Human Flow’ when it came out in 2017 and was really struck by the cinematography, by the jarring nature of the individual stories. I think the more time you spend processing the more you pick up on the metaphors we talked about in our discussion. Going from the big picture down to the individual, realizing how systematic much of this oppression is, and how, at the heart of it, there is just this fight to recognize humans and recognize humanity and to give love and empathy to the community,” Roumimper said.

“Babylon” will be at the Redfern Arts Center on Thursday, March 12. 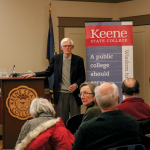