Choreographers explain how they find inspiration 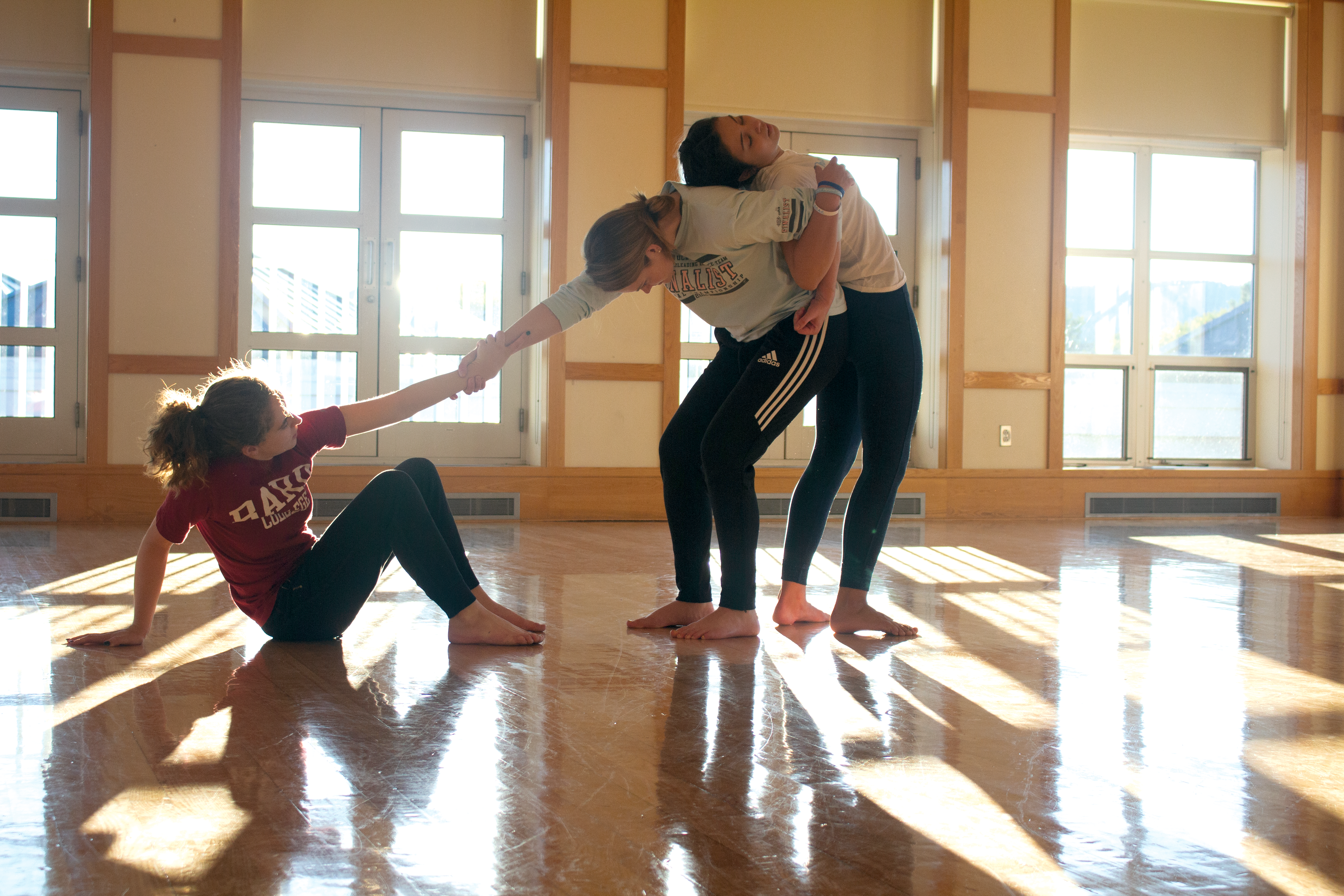 What inspires a dancer? Here at Keene State, dance majors take inspiration from just about anything that strongly impacts them. Dance majors come up with their own choreography for shows and performances every semester. The creative process of coming up with a dance routine is different from dancer to dancer.

Samantha Witham, a junior and dance major at Keene State, said her inspiration is always changing. Witham has been involved in dance since she was two years old and has done various dance styles, such as jazz, contemporary and ballet. She has also competed in dance competitions and has done modern shows as well. She said her inspiration is always changing, and she even uses apps like Pinterest for new ideas. “I think you can pull inspiration from pretty much anything. I think the inspiration also changes as you go through life,” Witham said. “I used to dance because my parents put me through classes, but then I learned to love it.”

Witham also mentioned how much choreography in and of itself speaks to her and how she uses it to express herself in a unique way.

Grace Lonergan is also a junior dance major and the things that give her inspiration are the people in her life as well as things going on in other classes. Lonergan is involved with the modern dance program, in which students can take jazz or ballet as well, but she said modern dance is what she mainly focuses on. “This semester, I’m doing a project focused on international relations and politics, so that’s what I’m looking at right now for inspiration,” she said.

Lonergan added that her professors and other dance teachers she has had in the past have greatly influenced her art.

Lindsay Gibbons is a junior dance major as well. She has been dancing since she was four years old. Gibbons did jazz growing up, however, she has focused more on modern dance since coming to college. Gibbons said her inspirations come from everywhere and mentioned some of the work she has done in the past. “I made a piece last semester that was inspired by a true crime case,” she said. “I’ve had dances inspired by fairy tales, music… it really depends on what the choreographer wants.” Gibbons also mentions how dancers can gain inspiration through personal experience by finding a way to make the feeling accessible to everybody.

One thing all three dance majors had in common was that they all gained inspiration from different classes at one point or another. They all agreed that dance allows them to challenge themselves by expressing themselves in a way that will allow the audience to see the emotion and work put into the performance.

Jillian Rivers can be contacted at 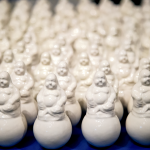