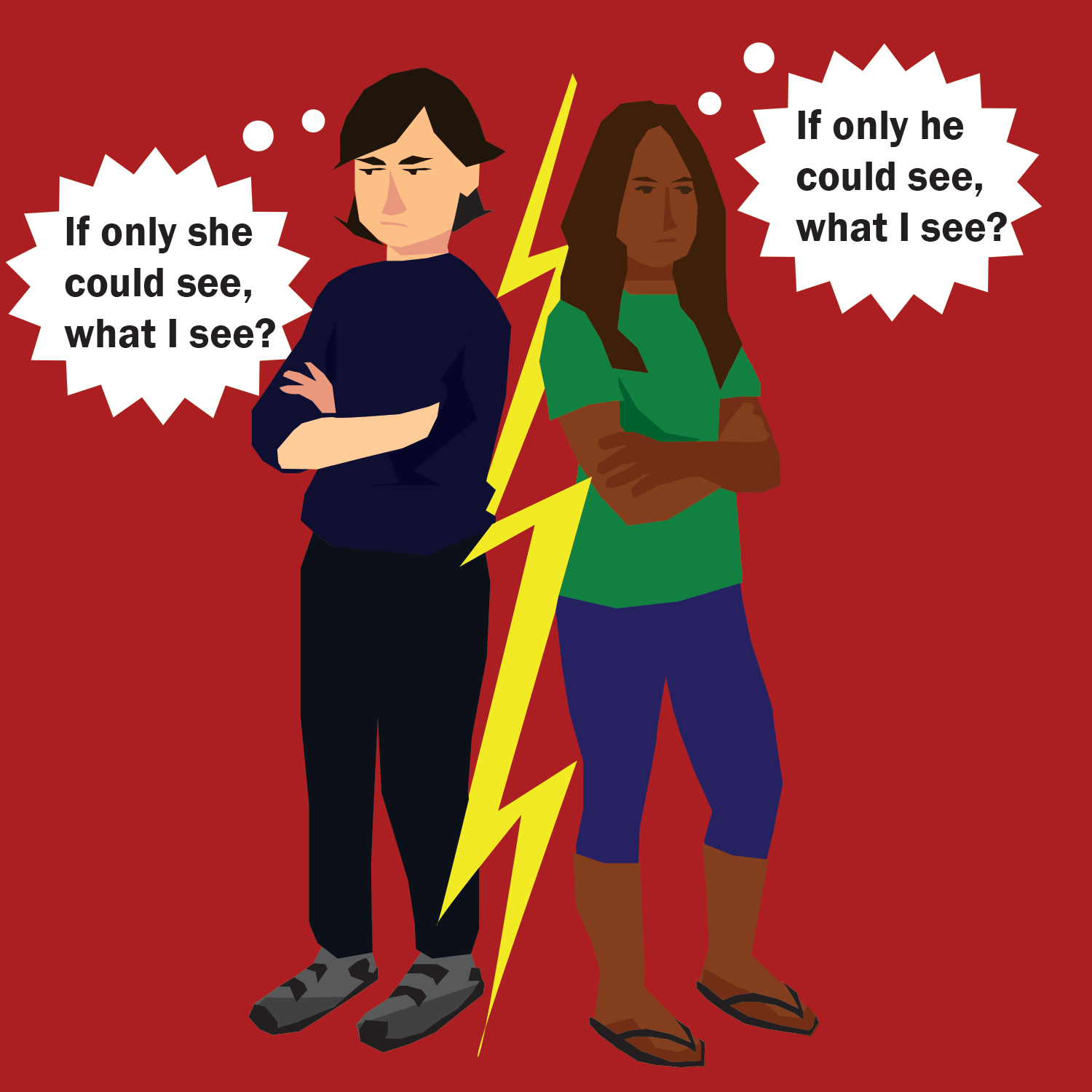 Keene State College students and staff alike gathered in the Cohen Center Gallery where they tried to answer the question: “Can we disagree and still be friends?” The Courageous Conversations Committee, a group devoted to having civil discussions around difficult topics, held their latest meeting on Tuesday, February 4. The meeting itself was a 90-minute conversation with participants joining a discussion or simply observing.

There are two circles of chairs and two different levels of participation. Those in the inner circle participate more and are given a chance to speak. Those on the outside observe but are allowed to shift to the inside when they want to say something,” Picard said.

Picard added that it’s important for people to be given a chance to sit down and have a safe space to talk about contentious topics in today’s social climate.

“It feels like the national scene is very politically charged. People are hypersensitive and they feel like you have to have a piece of their pie and share their viewpoint, but everyone has different values and perspectives,” Picard said.

Keene State Professor of Psychology Larry Welkowitz said that the country seems divided and that it’s important to discuss controversial topics in order to find some middle ground of understanding.

“I haven’t seen such a polarized country in a long time. We seem split on so many questions and topics. We need to understand each other to survive on a national level and on a personal level,” Welkowitz said.

During the discussion, several participants shared whether or not they felt one can be friends with someone they disagree with. One student was unsure because he felt that when someone is attacking his beliefs it feels like a personal attack.

Another student suggested that it’s important to acquaint oneself with others that do not share the same beliefs or values.

“If all your friends agree on the same things, then you aren’t exposed to all viewpoints and perspectives, which is dangerous,” the unnamed student said.

One man in the audience agreed with what the student had to say and added that if one were to ask someone, “Help me understand why you think that,” then astounding things could happen.

When the discussion finished, one student felt that he learned a lot from what the others had to say and that he was better equipped to have difficult conversations in the future.

“It’s okay to disagree, but if you listen more than you speak then you will learn a lot more,” another unnamed student said. 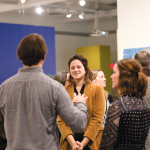