Cichon’s rise to the top 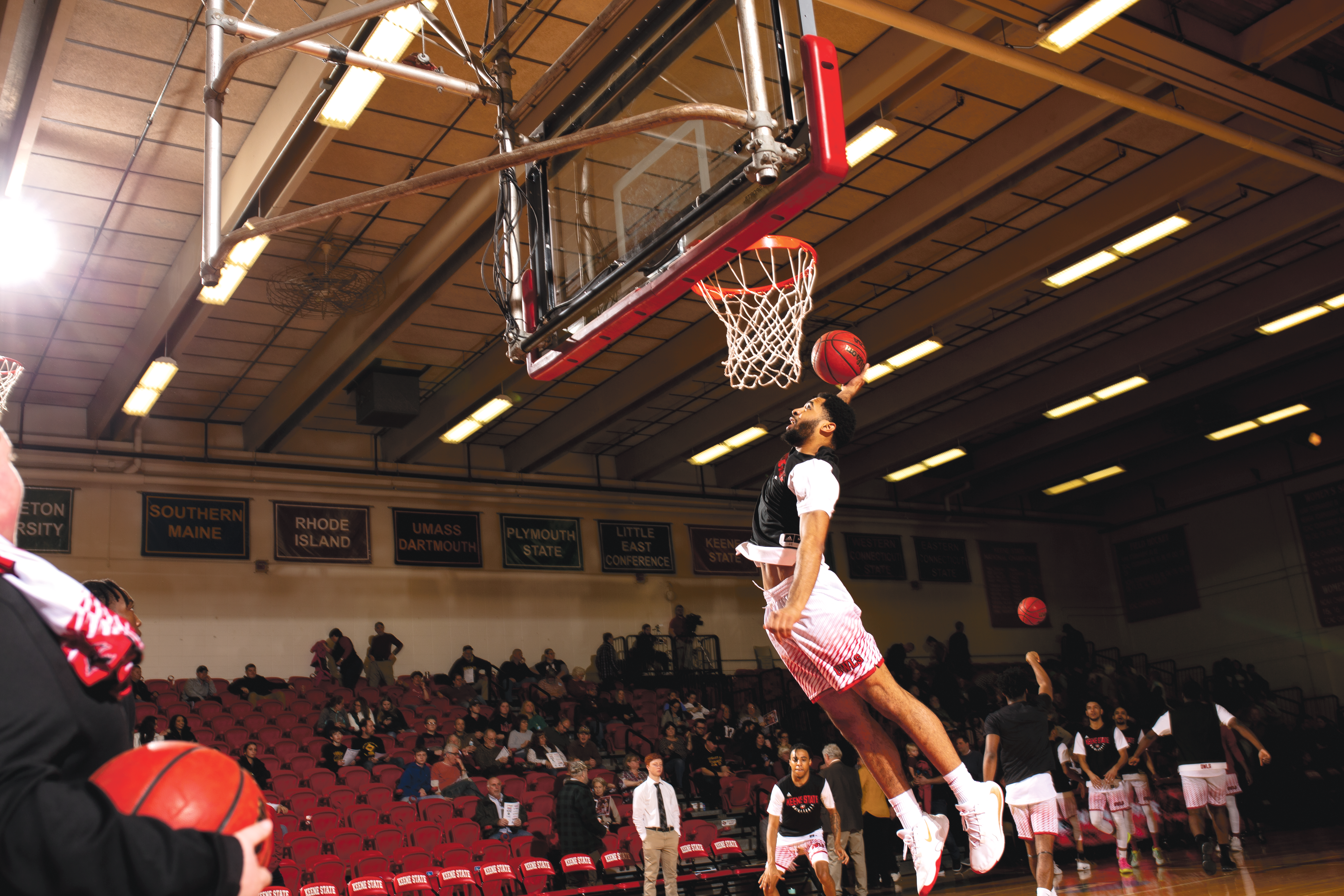 As of December 28, 2019, Jeric Cichon, a sophomore guard for the Owl’s men’s basketball team, had not started in a single game for the Owls in his entire collegiate career. But in the Owls’ 10 games since December 28, he has been one of their starting five players every time they’ve stepped foot on the court.

Before coming to Keene State College, Cichon went to East Longmeadow High School in East Longmeadow, Massachusetts, where he was one of the top players for the high school men’s basketball team, the Spartans. In his 2016-17 season with the Spartans, Cichon averaged 16.9 points, 8.9 rebounds and 6.1 assists per game, putting him among the elite at East Longmeadow High School. However, having a stellar high school career only made the eventual dropoff in his performance at the college level even more emotionally challenging for Cichon to deal with.

“It was hard, I never went through that [in high school],” Cichon said. “I’ve always been the best player on my team, always been playing the whole game. So to not even play at all and still win, it did hurt some.”

After going from playing a lot in high school to hardly playing at all his freshman year at Keene State, Cichon almost decided to give up basketball.

“I was depressed a lot. There were days I really [questioned] if basketball was worth it,” Cichon said. “I wondered if I was doing all of this for a reason… why am I staying in the gym to not play?”

Luckily, Cichon had plenty of people in his life who helped keep him motivated through his rough patch.

“I had my mom, I had teammates, I had a lot of the coaches behind me and a lot of the seniors too,” Cichon said. “Charles McClain last year and Josh DeGrenier [both] stuck with me and told me that it was going to pan out.”

Now that his tough times have passed, Cichon is ready to become a better player than he’s ever been before, and his coaches and teammates know exactly what he has to do to become an elite player at the college level.

“It’s a matter of getting in here and getting reps and working on our game on a daily basis,” said Ryan Cain, the head coach of the Owls men’s basketball team. “What we try to do is put our guys in as many positions as possible to make decisions so that as we move through our season our decision-making improves. So [with] a guy like Jeric, a guy that’s capable of getting in the paint, it really comes down to him making as good a decision as possible. I think for younger guys that are getting their first opportunity, one of the toughest things is to overcome their own minds because they want to play well so badly that when they make a mistake it ends up impacting future plays, because they feel so strongly about wanting to play and wanting to play well,” said Cain.

“The biggest change [this year] is the confidence in his game,” Miguel Prieto, a junior guard on the team, said. “And it’s funny I say that because that’s the thing he has to improve more too. But he has improved so much that now he’s gained the minutes playing and scoring at a high level, he just has to continue that and needs to stay consistent.”

With plenty of the current season still left to be played, and two more years of eligibility left to play and improve after that, the sky could be the limit for Cichon and his basketball career.

“He’s at a point where I think he can play with anybody in division three,” said Cain about Cichon. 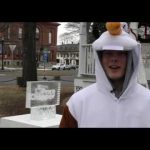