The Equinox’s opinion on transgender athletes competing in sports 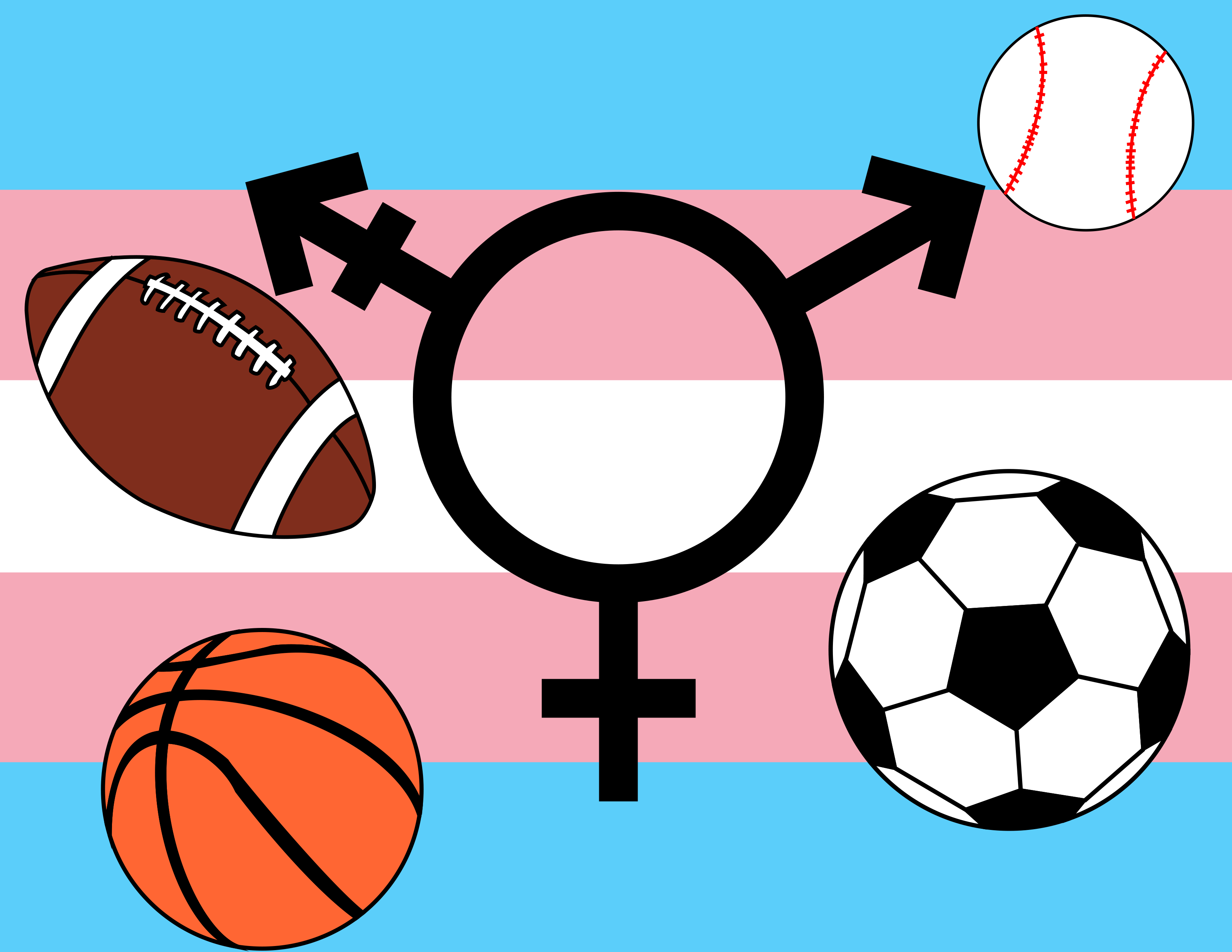 As the transgender rights movement progresses, there has been an increase in the number of transgender athletes in sports. It has also, however, raised a debate that transgender athletes have an unfair advantage against born male or female athletes. As a result, three female high school runners in Connecticut along with Alliance Defending Freedom (ADF) have filed a federal lawsuit seeking to prevent transgender athletes from participating in girls’ sports, according to an article in the New York Post.

According to the website of ADF, the Alliance exists to “keep the doors open for the Gospel by advocating for religious liberty, the sanctity of human life, freedom of speech and marriage and family.”

An article from CNN says, “Selina Soule, Chelsea Mitchell, Alanna Smith and their mothers claim in their lawsuit the Connecticut Interscholastic Athletic Conference’s (CIAC) policy is a violation of the Title IX act—which bars discrimination on the basis of sex.”

While we understand both sides to this complex issue, The Equinox believes forcing individuals to compete as a gender they do not identify as can be emotionally harmful to those people. Especially at the high school level, where students may be just transitioning and not feel comfortable in their skin yet, we should be understanding of their struggles.

Another aspect of this situation is that sports should be a safe place from discrimination. If sports were one of the things that a person genuinely enjoyed doing before transitioning, then nobody should try to take that away from them. This is supposed to be a free country and if somebody wants to play sports they should be allowed to regardless of gender, sexual orientation, etc.

In another argument against the people who do think the transgender female athletes have an advantage, they should understand that physical advantages are very much a thing in all sports. If we’re not making everybody in sports be the same build, height and speed then why should we try to exclude transgender athletes for the same thing?

There may be no real compromise to this issue right now, but we believe both parties can work toward a solution, whether that be hormone tests similar to what athletes go through to compete in the Olympics, creating co-ed sports or eliminating gender in sports all together. The issue of gender discrimation is an issue that no one should ever have to face.

In the end, this is just another issue that we need to figure out together. This is another example of norms being questioned and therefore indicates that we are continuing to evolve as a society. The Equinox trusts that Connecticut, Keene and our country will do the right thing for transgender people. 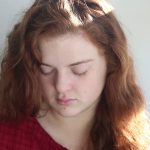 Ksc Climate Change Previous
‘Vote Blue No Matter Who’ Next 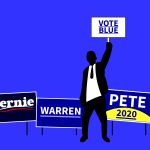