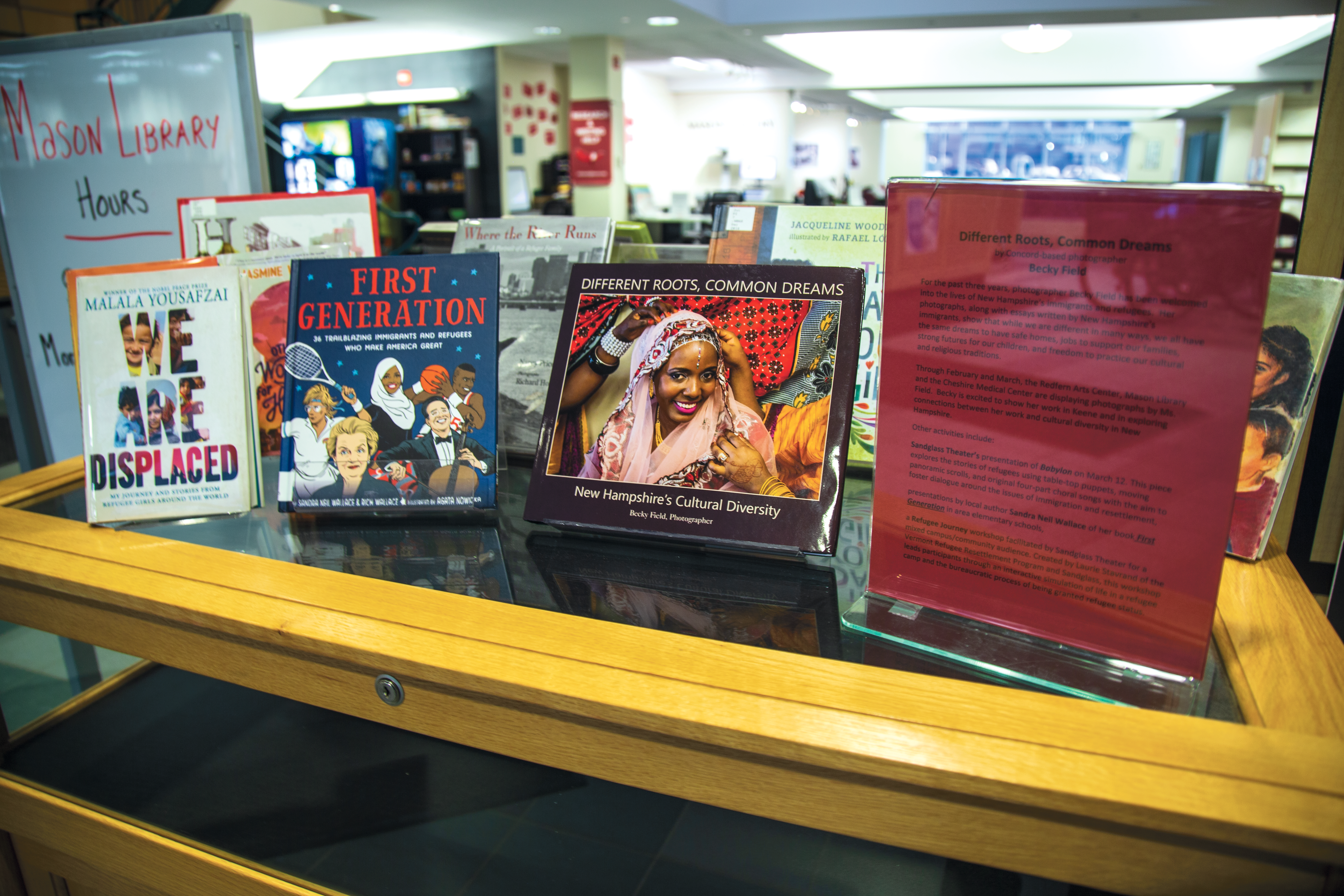 The lives of immigrants in the United States have never been easy. Despite being on the East Coast, there are nearly 80,000 immigrants living in New Hampshire alone, according to the American Immigration Council. Photographer Becky Field currently has an exhibit at the Cheshire Medical Center, the Mason Library and the Redfern Arts Center called “Different Roots, Common Dreams,” which includes photographs of immigrants and refugees in New Hampshire and captions to describe what the photos are. Her exhibit has been here at Keene State since February 7, but it will leave campus when spring break begins in March. There is also a book on display in the front of the library that includes Fields’ work as well as essays written by the immigrants.

The faculty at the Mason Library are thrilled to have Field’s exhibit here at Keene State, including the dean of the library, Celia Rabinowitz. Rabinowitz has actually met Field a few times, and said she is very energetic and enthusiastic about having her work here. Rabinowitz also touched upon how the library decided to set up Field’s exhibit.

“We [the library] like having the photos where they are because lots of times people will sort of find them by accident,” Rabinowitz said. “It’s nice to have them here and at the Redfern… we’re looking for ways to sort of spread that kind of thing around so it’s not just in one place.”

Rabinowitz is exactly right about people finding them by accident. First-year student Lauryn Quintana comes from a family of Cuban immigrants and said the displays certainly caught her eye, especially since she said she doesn’t typically notice things like that.

“It’ll definitely show [people who visit the library] how much it has been in New Hampshire’s history, especially considering Keene State and New Hampshire are predominantly white, so it shows people different cultures and how long they have been here,” Quintana said.

Field’s work has not only been greatly appreciated by passersby but also allows people to learn more about how immigrants in New Hampshire live. The library access service manager Jeff Kazin said Field’s clearly has much respect and passion for cultural awareness, especially on the issue of immigration, which is what her book is based on. He said she spent a lot of time making sure everything was just right for everyone who was involved in creating her exhibit, out of respect.

“It’s her way of making a case to everybody and showing a story of immigrants… Her artwork allows all these people to show what they’ve gone through and show what it’s like for them to immigrate here and their personal experiences with it,” Kazin said.

Jillian Rivers can be contacted

Revisiting 'The Greatest Showman' Previous
Achievements in history Next 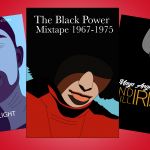