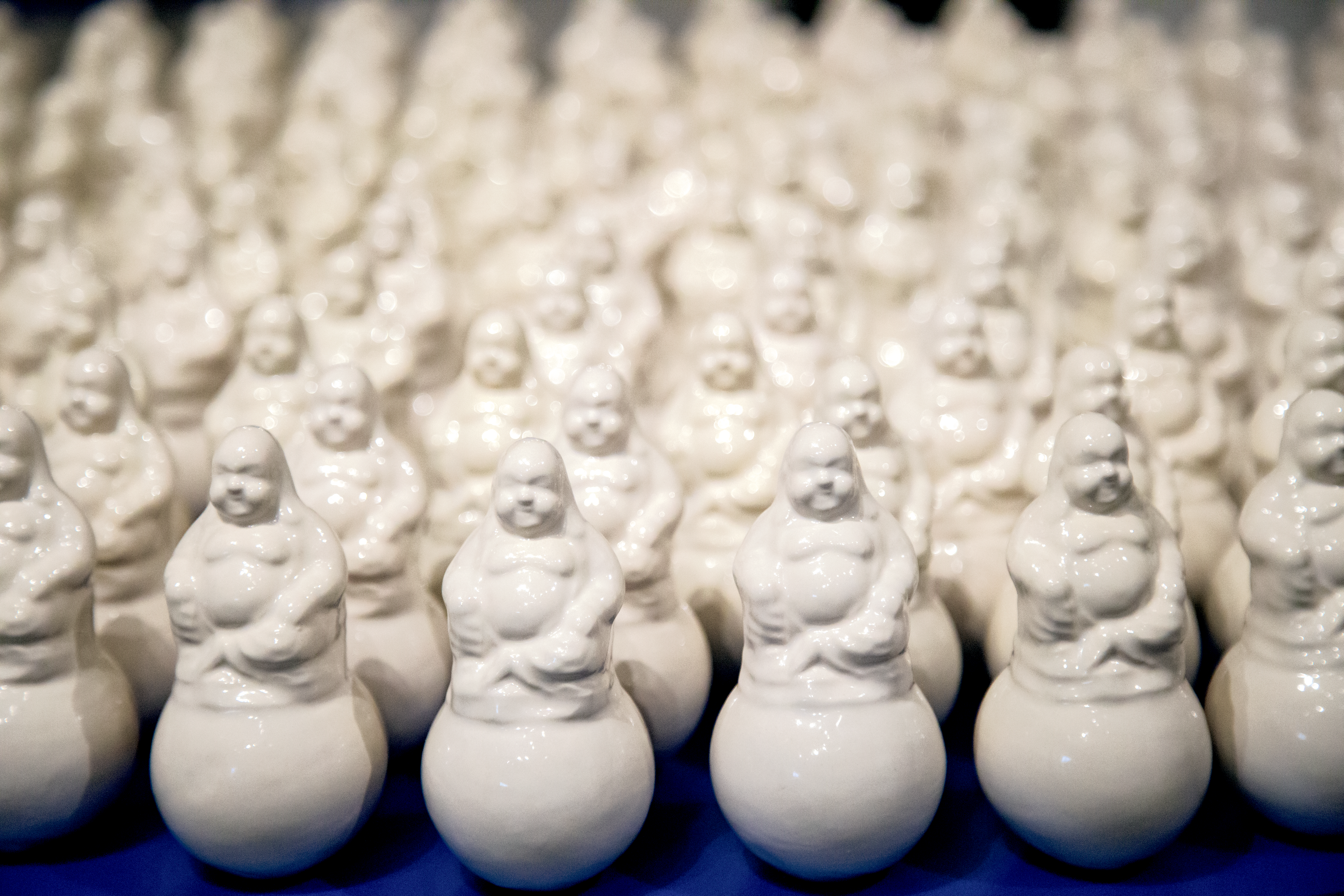 Ralph Waldo Emerson said, “Every artist was first an amateur.” And for that, he might as well have been at the Keene State College Thorne-Sagendorph Art Gallery last Thursday night. The KSC Art Faculty Biennial Exhibition colliding with the Regional High School Art Exhibition was a presentation including the art of local high schoolers to scholared professors. It was represented with paintings, drawings, photographs, ceramics and more. This event brought together all artistic levels and ideas in one building at KSC.

Art professor Paul McMullan, who has been teaching at KSC for about 13 years, said that the KSC Art Faculty Biennial Exhibition happens every two years, given the name, but this year they decided to invite Monadnock, ConVal, Nashua South and Keene High School.

Grade 11 Nashua South High School student Kailee Beaudry was one of the four students chosen from her school to present her work at the gallery. She said the piece that she brought to the exhibit was for an AP art class she is currently taking. She went on to add that for her sustained-investigation-like project she had to use something that related to her. “I did my IBS, which is Irritable Bowel Syndrome. It’s what I suffer with,” said Beaudry. Her painting was a young girl tied up by her insides. “This one is about just my organs controlling my life,” she explained. Beaudry wasn’t the only artist in the room with very personal ties to her work.

One of the 13 KSC faculty members who added her work to the gallery just started working here in the fall. She left New York City behind and still finds herself getting used to New Hampshire season by season. Assistant Professor of painting and drawing Emily Noelle Lambert brought two large paintings with the focus around a stone structure. “These are a few of my newest large-scale paintings that I’ve made since I’ve moved here. I’m inspired by landscape and, having lived in NYC for 20 years, moving to NH is such a different sort of landscape to get used to and I’m seeing how that infiltrates my work.” She said that the paintings are how she responds to the light, woods and colors that pass her by in New Hampshire. Lambert worked with her husband on the centerpiece of a carved phoenix and statue that consists of slate, marble and a stone that was formerly part of an old school in the Bronx.

McMullan also presented his work in the gallery. Displayed were photographs his father took between 1965 to 1978. McMullan explained a time when his father was suffering from Alzheimer’s disease. “As he got older he would mix the dates up and spill coffee on them,” McMullan said. Out of thousands of slides McMullan received when his father passed away, he displayed only a few on the walls. He added on stencils and created ceramics that captured his emotional states at the time. He mentioned that it’s important for art professionals to keep at their separate artwork, even though some can agree it may not always be easy.

Mary Hamilton, a teacher from Keene High School who teaches ceramics, drawing and painting for grades nine through 12, said, “As teachers and educators we don’t often have the time to practice our own work. For me, personally, it gave me a benchmark to set some time aside to do my own.”

“Studio time takes a different kind of mindset, so finding space and time to get in there to work is a little challenging at first,” said Lambert.

But in return, it’s essential for the students to see. “Students know if you don’t make art,” explained McMullan. He went on to talk about the benefits of having this event. “It’s a real chance for our students to see what we do. It’s like setting an example; they see a show like this, they see how to set things up professionally.”

Beaudry said, “I’ve never really seen my art in a gallery before. I’ve seen it up in school, but it’s a totally different environment.”

Hamilton and McMullan were excited about the turnout of students, faculty and community members who attended the exhibit. “There was probably a couple hundred people here,” said McMullan.

Although events like these are represented and presented by art students and professors, McMullan said that the gallery is there for everyone. “We just want to welcome the community and students and we want [them] to know that it’s open to more than just art students.”

New hours for the gallery are posted on the Keene State College Thorne-Sagendorph Art Gallery Facebook page. Art from the event will be up until March 29.

Kiana Wright can contracted at 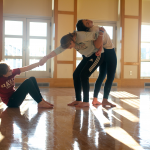 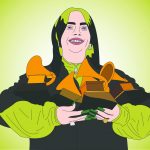