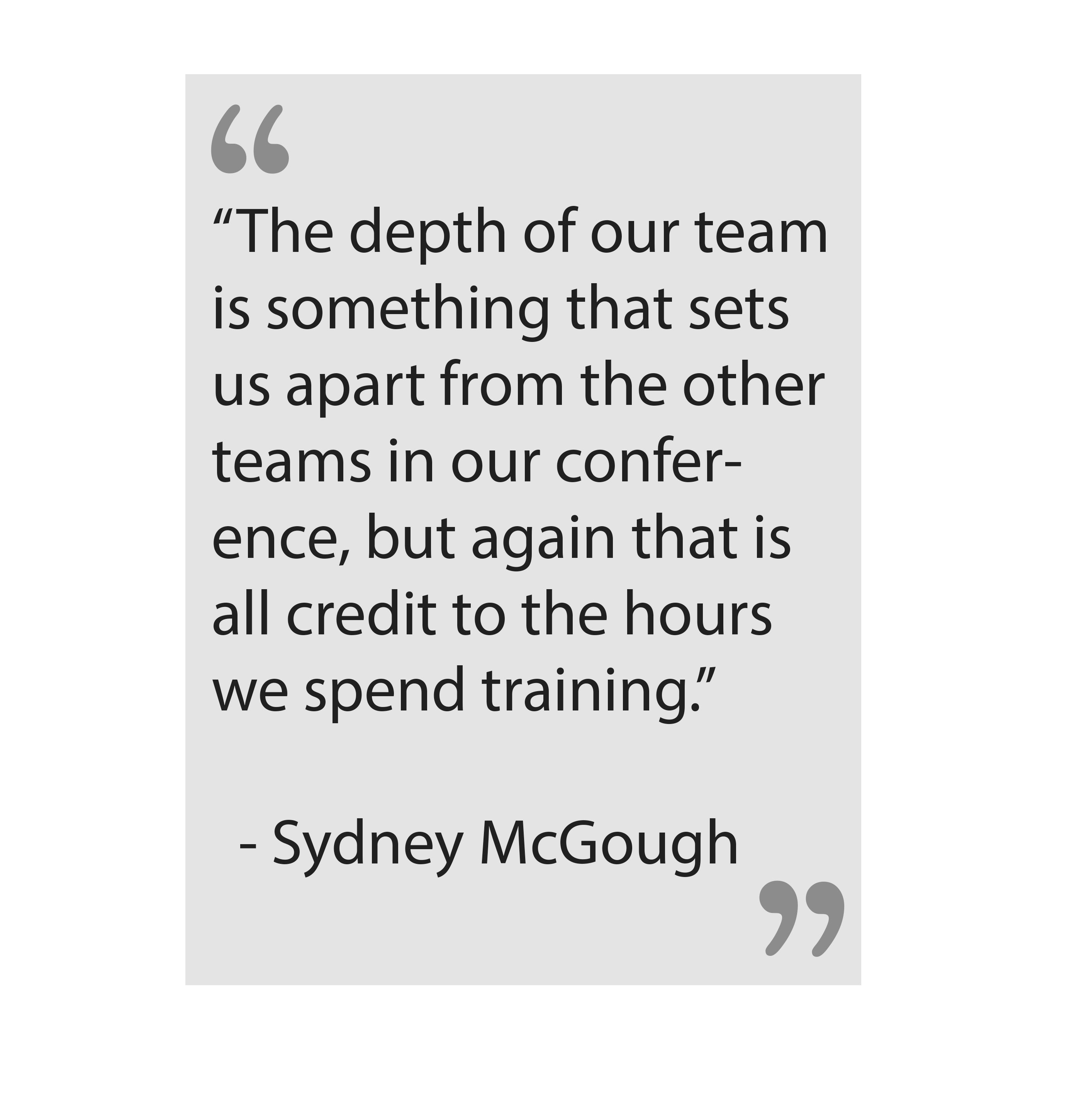 This past weekend marked the women’s swim and dive team’s 14th consecutive championship win in the Little East Conference.

The meet saw many Owls placing first in a multitude of events.

For eight seniors this would be their last time competing in the Little East Conference meet. McGough commented on what it was like competing in her last LEC meet.

“The road to the LEC Championship Meet is not an easy one, but time and time again the training we do has paid off. The depth of our team is something that sets us apart from the other teams in our conference, but again that is all credit to the hours we spend training. I am very proud of the team. We fought hard and won with grace.  As a senior, I am proud to be able to carry on a tradition that started when I was still in elementary school, and I am happy to be leaving college with four out of four LEC Championships won. I would like to thank our coaching staff, Chris, Dave, Julie and Pat, as they all play a crucial role in making sure we are prepared to defend our title, and again this year was no exception to that. I would also like to thank our athletic director, Phil Racicot, for making the trip to UMass Dartmouth to watch the meet. I can speak for the whole team when I say that it was greatly appreciated. All in all, it is bittersweet to be done with my last LEC Championship meet, but I know the team will continue to thrive for years to come.”

Another senior on the team, as well as a fellow 200 medley relay-mate to McGough, O’Connor also gave a statement on her last LEC meet:

“All I can really say is that winning LECs is always a good feeling for the team. All of the hard work we put into the sport really shows at this meet. It’s very rewarding and helps us get excited for New England’s. To win this many years in a row also shows the depth our team has. Each year the team is completely different than the team before. We have different obstacles to overcome, but no matter the circumstances we trust the process and bring home the trophy. I’m really proud of this year’s team, we worked really hard and everybody stepped up when needed and refused to go down without a fight.”

Head Coach Christopher Woolridge was contacted for an interview, however, a time was not able to be made before the deadline.

With all the success the women’s team had, the men’s team’s success can not be overlooked either. The Keene State men’s swim and dive team won the first ever Little East Conference invitational with multiple notable performances. 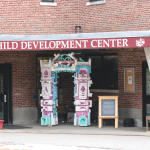 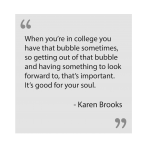