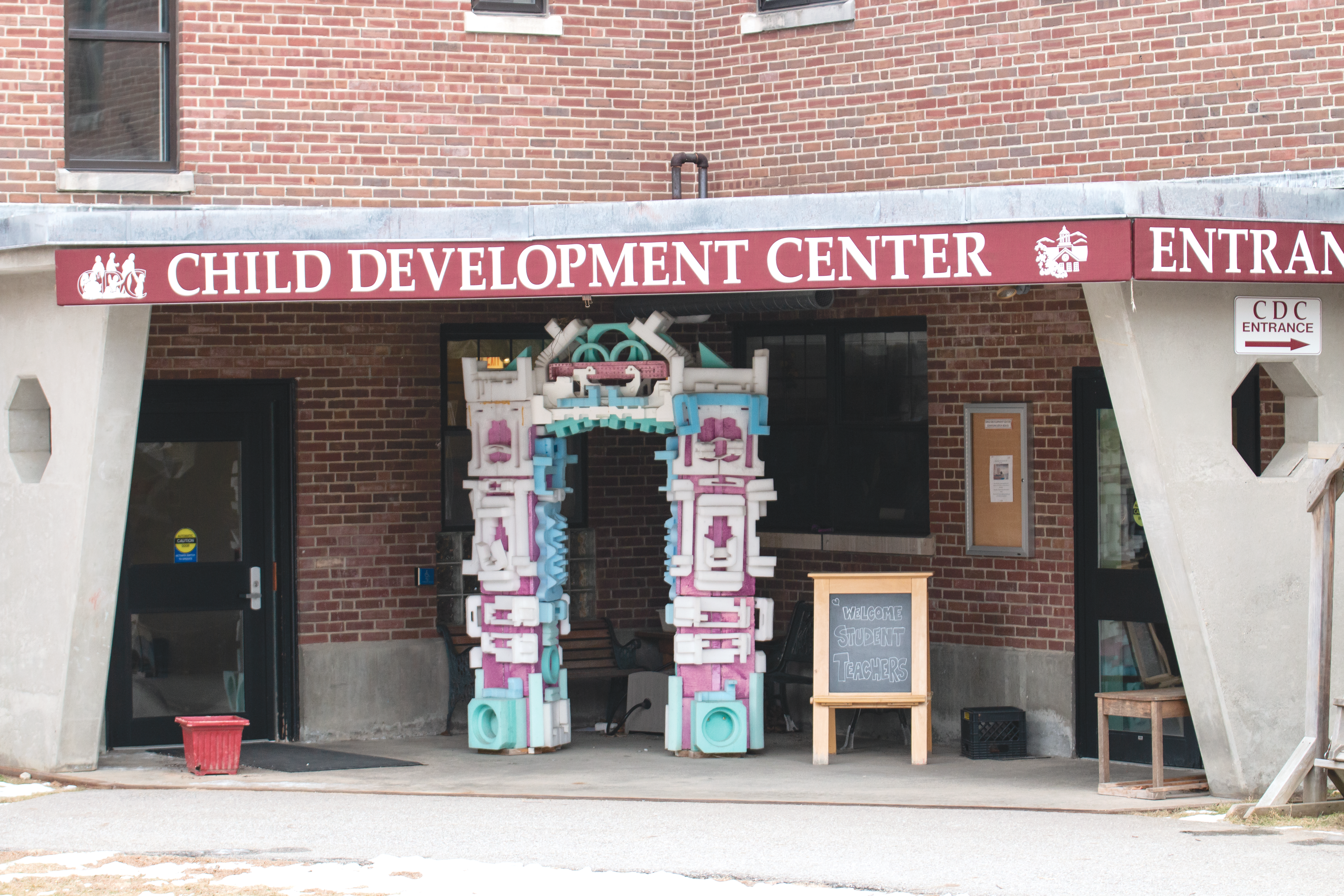 The Child Development Center (CDC) on Keene State’s campus provides daily childcare for both those on KSC’ s campus and those in the area. Faculty, staff and students with children can all utilize the CDC’s services. At the beginning of this semester, a panel was held at the CDC concerning affordable childcare available on campus.

One of the speakers at the panel was former New Hampshire state senator Molly Kelly. Kelly is also a KSC alumna and one of her own children attended the CDC during her time here as a student.

“The panel was made up of teachers at the CDC and the parents of the CDC. They all understood and know the importance of quality child development from zero to five years. It starts with providing for children,” Kelly said. “Every child needs a shot in their life to be who they are. If we invest in our children while they’re young, it will benefit everyone when they’re older. The mothers talked about what a difference it made in their lives when they knew their children were deeply cared for and that it was affordable to them and they could go to work and actually focus on work.”

When it comes to effective policies at the state and national level to work toward making childcare more affordable, Kelly stressed the relevance of presidential candidate Elizabeth Warren’s plan for universal childcare. Warren’s plan focuses on the importance of valuing early childhood education and paying childcare workers decent salaries.

“[Warren] put a plan together, the universal childcare program, that allows 12 million children to take advantage of high quality childcare. Child care workers would also receive a high wage that would be comparable to public school teachers. It’s good for our economy, our children and working parents,” Kelly said. “We need to be funding and valuing our college students and the degrees they’re obtaining to go into the workforce as well. I don’t see the state doing anything direct to support early childhood education in a way like Warren’s plan addresses affordability and makes sure the workers are being paid adequately.”

According to Keene mayor George Hansel, there is specifically a shortage of people working childcare jobs in this area.

“It’s certainly an issue in the broader community and something that affects our workforce and can take people out of the workforce, specifically a spouse that may think it’s more affordable for them to stay home than to work because of the cost of childcare,” Hansel said. “Especially in this area, we have a shortage of people working in caregiver jobs.”

Something that can be done to combat this issue is more modern policies implemented in workplaces.

“There are a couple things that come up that we should be working on as a community. One would be to promote family-friendly policies in the workplace; having a babies-at-work policy, paid family leave policy, highlighting those sorts of programs at companies that work, and getting those out to different companies that can adopt those same policies and opening up the pipeline of the workforce and trying to connect potential caregivers to the available jobs,” Hansel said.

Hansel also said that KSC offering childcare on campus is a great way to attract talent to the college and is a benefit to those on campus who may need it. KSC graduate Molly Puchtler utilized the CDC for her daughter while she was a student here.

“I loved [CDC]. While I was in class I could call and ask how she was doing, or they didn’t mind if I stopped by to eat lunch with her or just to see her. It was kind of an open door policy,” Puchtler said.

Puchtler also said that the CDC was very accessible when it came to helping her figure out how to get her daughter into the daycare. However, the cost of daycare can still present a burden for many.

“The CDC did not have any type of plan for me, but they were really good if I was behind on my bill. They do have payment options. If you backpay they help you with setting up different payments,” Puchtler said. “Every daycare is expensive. It’s hard in general, especially as a college student. It would be nice if there was a discount option for students; even faculty. Or if you could somehow link the CDC cost with your tuition or financial aid.” 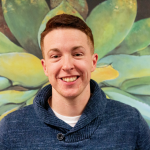 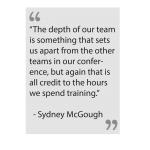