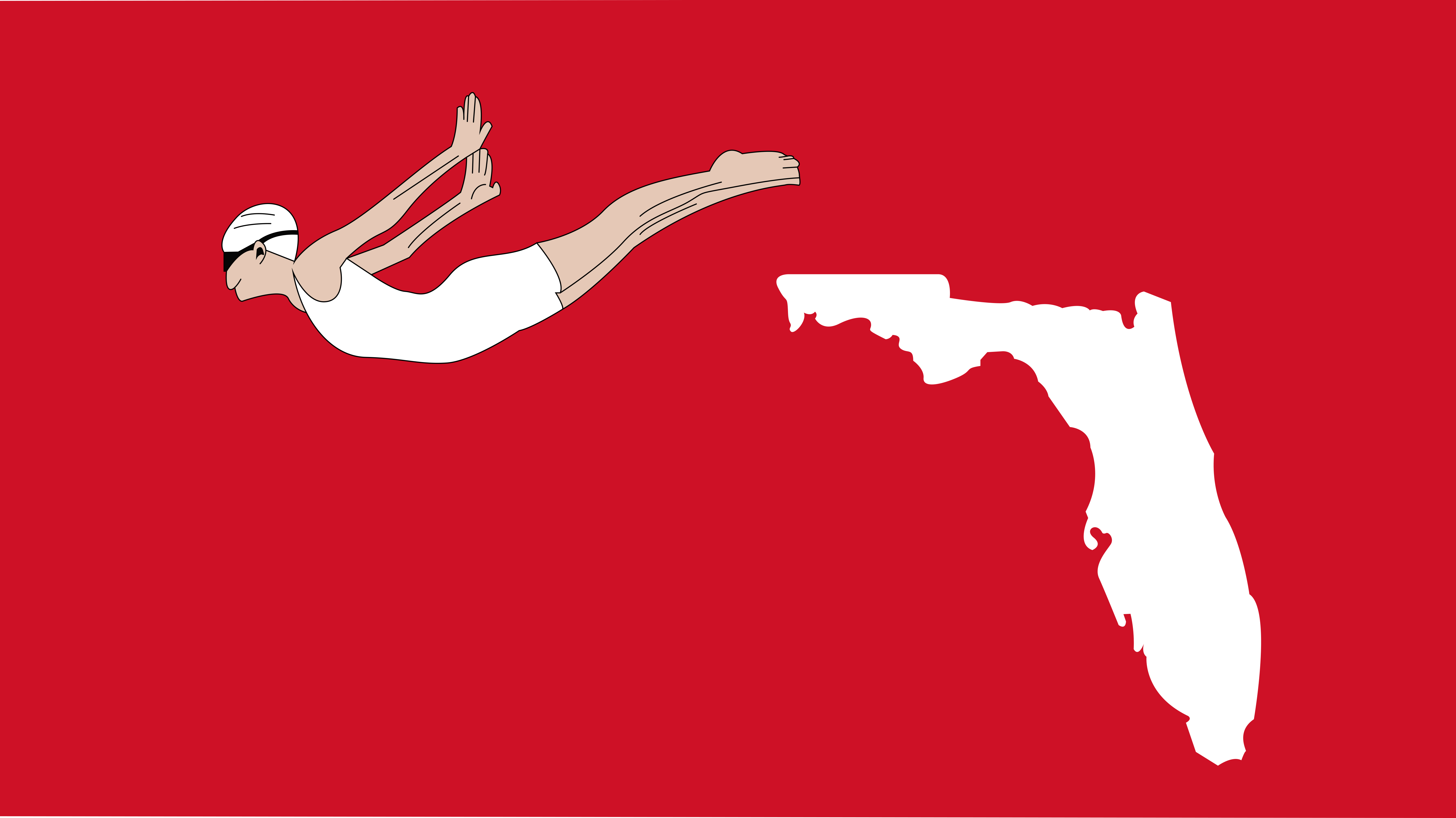 Starting with a bit of background before I get into the more technical side of these workouts, I swim mostly distance events, which plays into my training a lot more than what would be perceived by spectators. In the sense of how the workouts are structured, there is usually more emphasis on more yardage at a higher average pace, as opposed to sprint training, which focuses more on shorter swims that are quicker. However, sprint training also has slower paced swims to allow the muscles to recover.

Starting with the first travel day, we had a light morning swim to loosen up the muscles before we headed out for the airport. The overall swim did fill up the two-hour practice time, but had no intervals that were really difficult. We then packed up our gear to bring it down to Florida and got on the bus to head to Boston. Once at Logan Airport, everything went smoothly through security. We then flew to Fort Lauderdale, which took about three hours. After picking up the rental Suburbans, it was another 45 minutes to get to our hotel in Boca Raton.

Day two happened on about five hours of sleep, but we still got two good practices in. The morning workout consisted of more easy yards to get the wear of travel off our legs and then some racing. In between the two practices, which were at 8 a.m. and 6 p.m., we took a drive to the local grocery store to grab food for the week. I chose not to grab a lot of food so that I would have more money available to go and get food downtown. The evening workout was harder, but the hard practices are meant to help you when you’re racing.

Days three through six were largely similar. The morning workout was often split up into two hour-long sessions in which one side of the team lifted during the first hour while the other swam, and then vice versa. During the morning workouts the pool was set up in long course meters, like you would see during the Olympics, with the evenings being short course yards like the pool in Spaulding Gym. The workouts were largely similar with many sets measuring the volume of oxygen that we could hold.

We started to form a routine: wake up, breakfast, practice, walk to Jamba Juice, grab food, go back to the hotel to relax, practice, dinner, sleep and then repeat for six days and you have what is a majority of our Florida trip…. 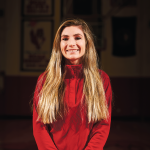 From Cali to Keene Previous
Making neighborhoods livable Next 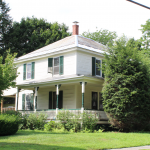