Living your life with a purpose 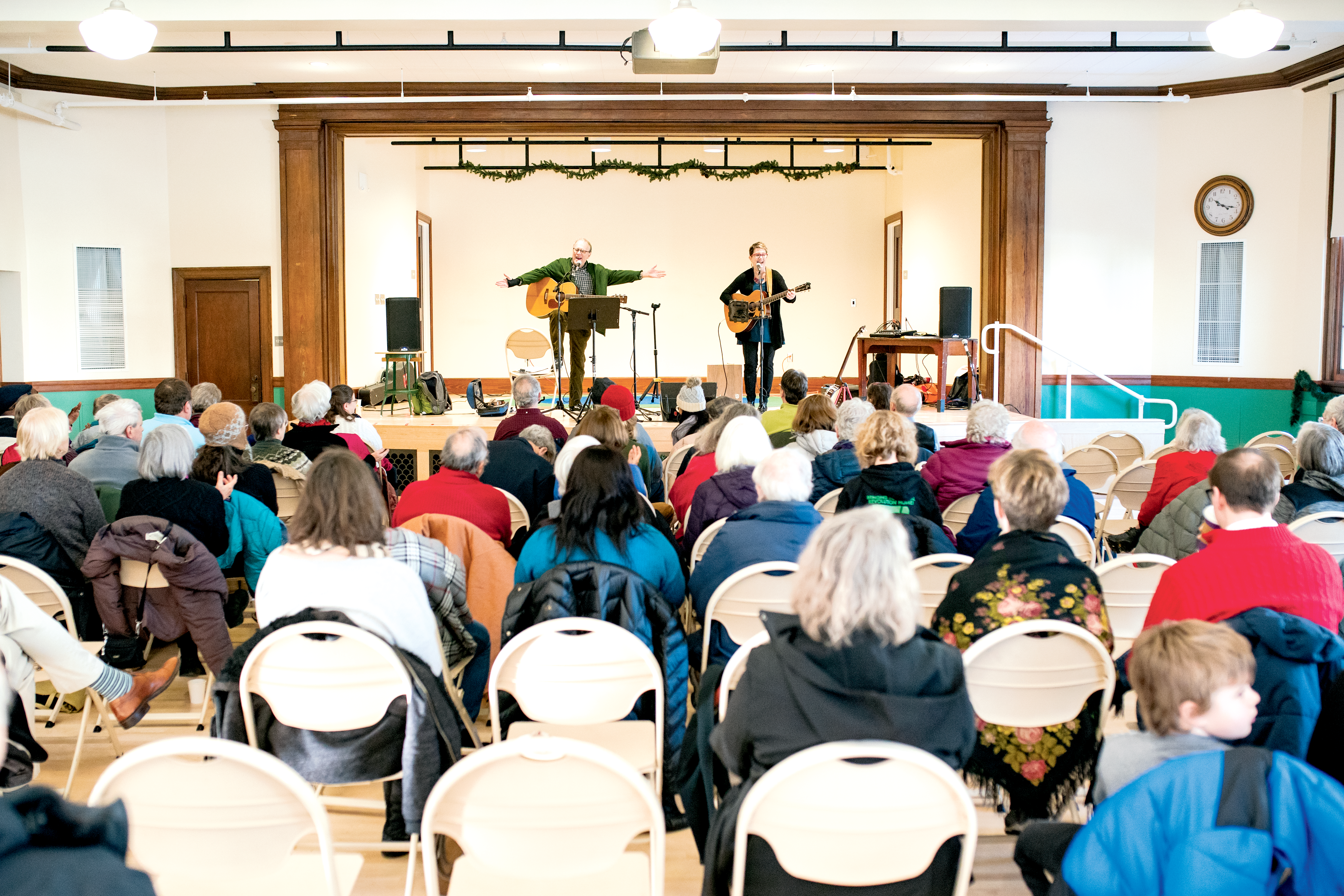 Last Monday, students were able to relax for one more day before returning to classes and their hectic spring semesters. This final day of vacation was thanks to Martin Luther King Jr. Day.

While students always  appreciate having a Monday off, it’s important to remember the reasons why we celebrate Martin Luther King Jr. Day. Today, MLK is widely considered the most famous civil-rights activist.

His peaceful battle against racial discrimination gained national attention in 1955 when he led a boycott protesting segregation on buses. The Rev. Dr. King was jailed and physically attacked, and his home was bombed. However, he did not give in. In 1956, after the 13-month protest, the Supreme Court declared segregation on buses as unconstitutional.

MLK continued to peacefully fight for civil rights. In 1963, he gave his iconic “I Have A Dream” speech before a quarter of a million people during the March on Washington, D.C. The following year he became the youngest man to win the Nobel Peace Prize. His fight for justice raged on until he was assassinated on April 4, 1968.

Especially now when we are facing times of extreme political polarization, it’s critical to not forget the lessons MLK taught us. Through looking at the life and bravery of the Rev. Dr. King, I believe there are five lessons we can all take away and use in our everyday lives.

First, always speak with confidence. Words will ring hollow if your statement is weak. MLK showed us that if you want change, you have to be bold. Even if things are hard to say, sometimes they are necessary. So when the time comes, choose your words carefully and choose them confidently.

Second, we all play a role in each other’s stories. Everything we do has an effect on someone else. Until we realize that as human beings we are all in this together, we will not be living life to the fullest and best of our ability.

Third, telling the truth can be dangerous. It can be uncomfortable, terrifying and painful. Before you speak, consider what you may be sacrificing and determine if it is worth it. However, saying nothing at all can also prove to be costly.

Lastly, you have to believe in yourself. If we doubt ourselves so will others. Therefore it’s important to truly believe in what you are fighting for. The first person you have to convince on a subject is yourself.

While MLK Day only happens once a year, I think we should all try to live our lives by the virtues that MLK lived by: speak with confidence, understand we are all connected, face the truth bravely, be unafraid of popularity and believe in yourself. Remember MLK’s sacrifices and keep his memory alive by living your life boldly.

DISCLAIMER: This article is the sole opinion of Erin McNemar 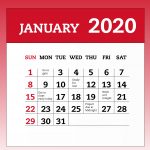 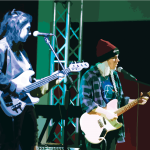