Gaming with the guild 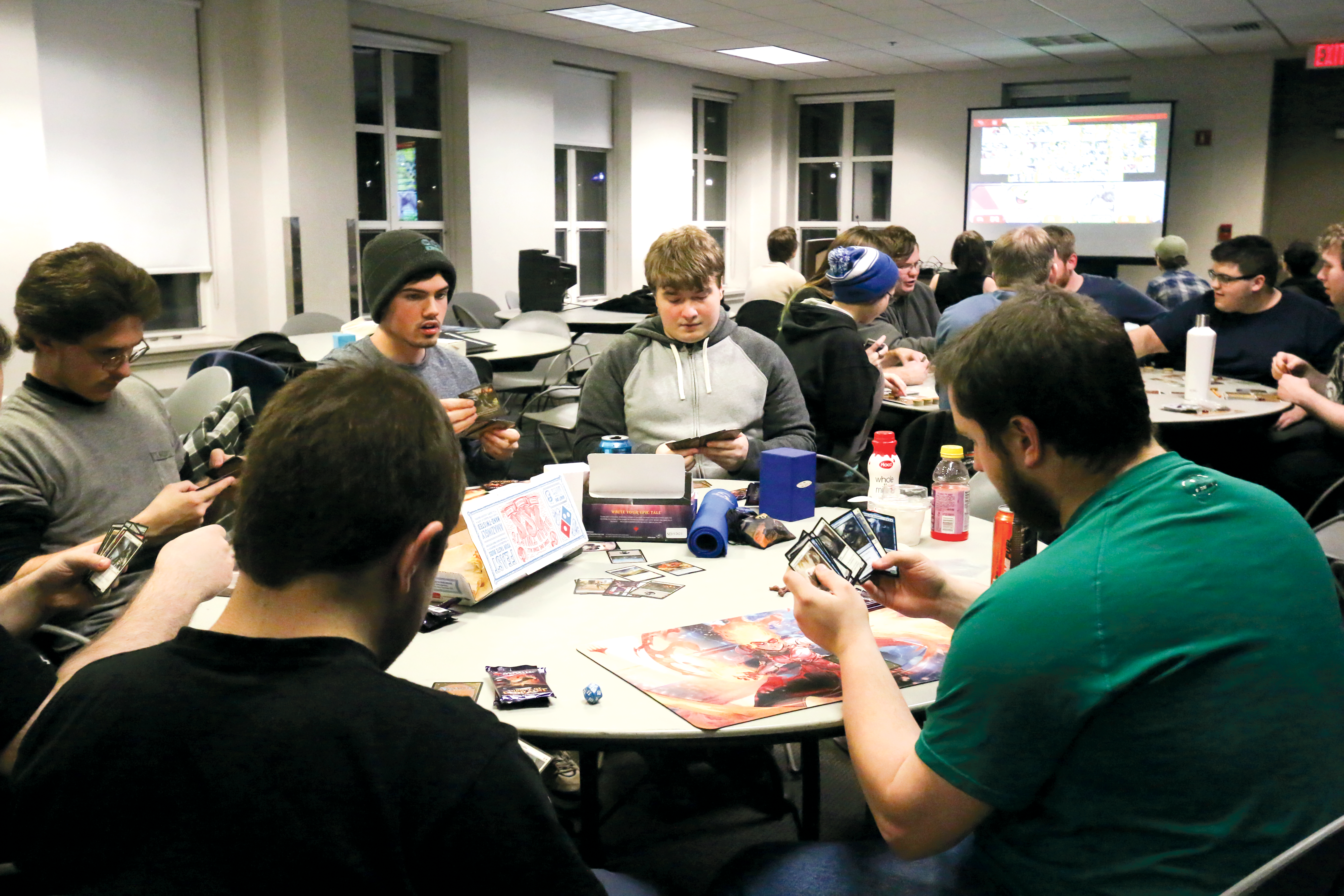 If you are into gaming culture and want to socialize with students who share the same interest, Gamers Guild could be a club at Keene State College to check out. According to the club’s treasurer Kevin DeAmicis , “Gamers Guild is a club where people with different hobbies, whether it’s card games, board games, video games, or stuff like D&D, all come together on Fridays and just play and have fun.”

President of the club Tyler Thompson said, “From my experiences, [Gamers Guild is] one of the only clubs where meetings are very informal. You can come at any time and you can leave at any time. There’s nothing really going on at the meeting except playing games for four hours. You can come and meet with people and hang out and make friends.”

The club is a small representation of the growing gaming culture in the United States. According to 2019 Essential Facts About the Computer and Video Game Industry, over 164 million adults in the United States play video games and three-quarters of all Americans have at least one gamer in their household.

The club at KSC, however, comprises board games and card games in addition to video games. Super Smash Bros., Ultimate, Dungeons & Dragons, Dark Souls, the Red Dragon Inn, different board games and card games are some of what the club provides the students to play. The club has an office on the second floor of the student center where they store the games. The club also has a suggestion box where people offer suggestions for games they want. DeAmicis said, “I think we’re planning for this semester to get some feedback from people in the club about what board games they wanna get and we’ll get that, maybe more expansions.”

According to Thompson, the average cost for the games is $60.

Besides their normal meetings, the club also hosts parties. The club usually has an end of the year or the end of the semester party, Halloween party and Tolkien Reading Day party where the club members like to dress up in clothing from medieval time periods, according to Thompson. “[They’re] normal meetings. You still have games, [except] a lot of people dress up, we have a lot of snacks, people bring baked goods [such as] cookies, brownies, juice, soda and candy,” said Thompson.

KSC sophomore Cameron Ellnor is a member of the club. Socialization is the best part of being in the club for Ellnor. “Honestly, I just like the fun. We do stupid stuff and a lot of it I don’t play for seriousness,” he said.

The club meets every Friday at 7 p.m. in Madison Street Lounge in the Student Center or Rhodes Hall. Location and schedules are posted on Gamers Guild Facebook page and their discourse chat. Thompson recommended KSC students to show up at the meetings. “We get to just be who we are for about four hours of the night,” Thompson said. 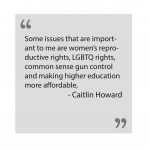 Students register to vote and discuss important voting... Previous
Back from break, students discuss their New Year’s... Next 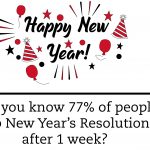