From Cali to Keene 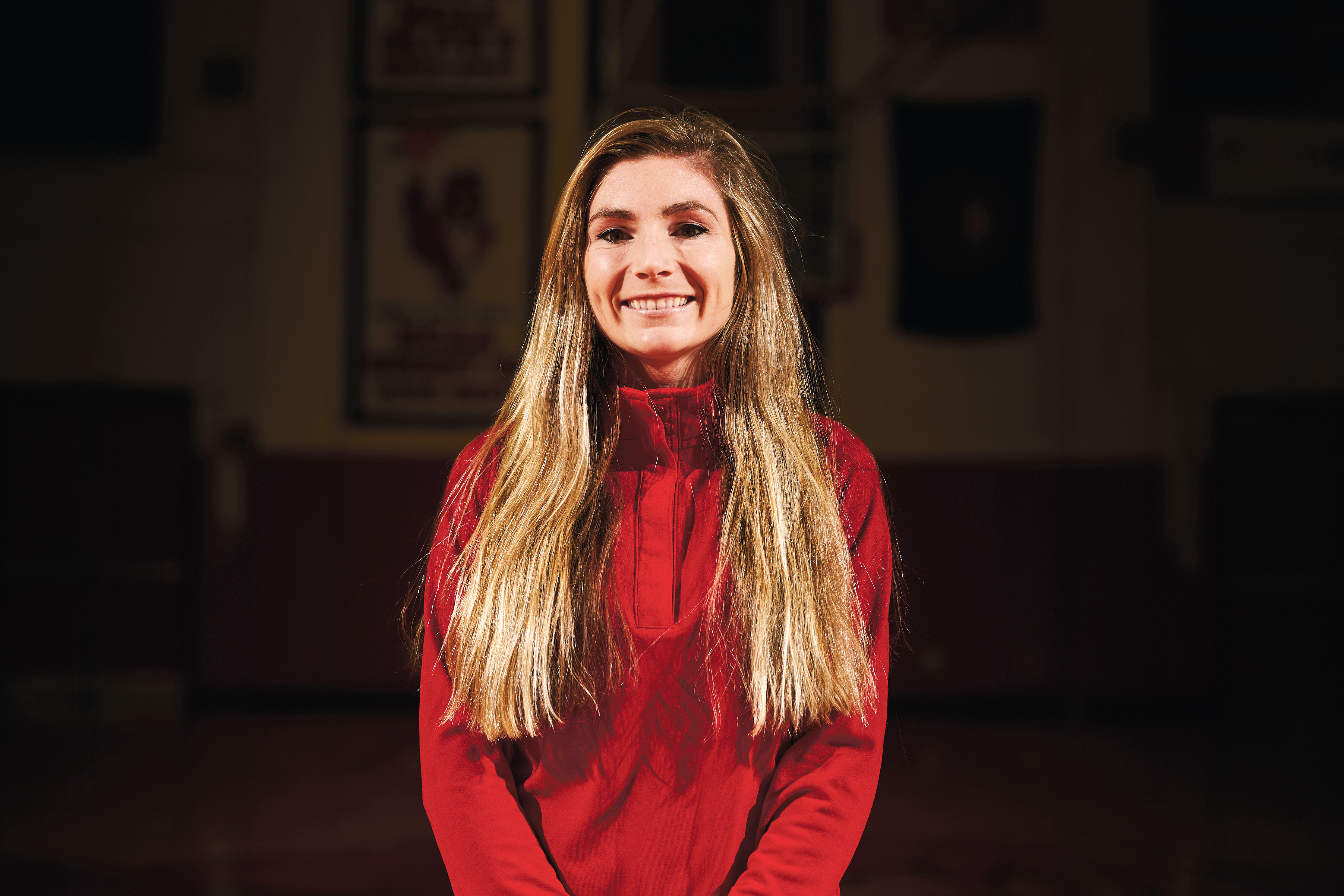 What would make a person voluntarily decide to leave sunny California and travel to sub-zero New Hampshire in the middle of the winter?

For Paige Mills the answer to that question was simple: a dream.

On December 16, 2019, it was announced that Keene State alumna Paige Mills would be returning to her alma mater to take over as head coach for both Keene State’s cross country and track and field teams.

Keene State’s Director of Athletics and Recreation Phil Racicot, who was away at an NCAA convention when asked for an interview, wrote highly of Mills in an email statement.

“We are very excited to welcome Paige back to Keene,” wrote Racicot. “There was a very strong pool of candidates to choose from, but Paige’s passion to coach and recruit student-athletes at her alma mater was clearly obvious. She has built an impressive coaching background in a variety of roles in the sport and brings the positive energy we need to grow and build the program. As one of the more accomplished competitors in program history, Paige is uniquely positioned to lead the program and is incredibly dedicated to the student-athlete experience.”

Mills, who graduated in 2012, found extreme success as a runner during her time at Keene State, receiving All-American honors three times.

However, Keene was not Mills’ first choice when it came time for her to look for colleges to attend. Mills, being a Keene resident herself, wanted to go to college away from home. However, after considering other schools, she decided Keene State was the best place for her.

“[Keene State] turned out to be the best experience of my life,” said Mills, recalling her time as a student-athlete. “It really is where I attribute all of my most significant growth. Learning about myself… running on these trails that were my home trails but really developing a different experience with them being an athlete here and having a team that was so strong was so special, and I just knew at that time that I wanted to become a coach… and furthermore, I wanted to end up, hopefully in a perfect world, back at Keene State.”

After graduating, she decided to move out west to California.

“My mom actually took me and my siblings on a trip to California when I was about 15,” said Mills. “Coming from a small, little mountain town it was just so amazing to me. I was totally enamored by the heartbeat out there and the diversity and the business and the chaos and I was just set at that point… I knew I really wanted to come back to California.”

“[Coach Scott] is a huge legend,” Mills said, “[but] above all he is just a good person and he taught me so much.”

After California State University, Mills began serving as the assistant cross country and track and field coach at Soka University of America. Mills also became the lead recruiting coordinator for the university during her tenure.

Throughout her time in California, Mills also started her very own coffee business.

“I love coffee,” Mills laughed. “I actually spent a lot of time in college down at Brewbakers… and in there I would witness how the community can be really built and experienced in a coffee shop… so I always loved the idea of maybe having a coffee business on the side.”

That idea soon turned into a reality as Mills purchased a cargo van off of eBay, named it the Black Pearl and started the Salty Bean Coffee Co. (and yes, the Black Pearl is expected to be making its voyage to Keene in the spring).

As for Mills, who has already officially been coaching at Keene State for over three weeks, her main goal is to “essentially steady the ship before we can set sail.”

Junior sprinter Brandon Castor, who was a member of the search committee that played a part in the hiring of Paige Mills, explained that the transition between coaches has been a hard one for the entire team.

“The team was left in a very difficult position. Half our roster decided to not compete in the indoor season and wait until the outdoor season,” said Castor. “I think I can speak on behalf of the whole team and Paige by saying that things have been kind of crazy the past couple of weeks to get everything organized.”

However, Mills is looking past the short transition period and changes and is focusing on the long-term future of the team.

“[The cross country and track and field athletes] are awesome… they are so dialed in and they care,” Mills said. “We have some phenomenal athletes and I truly think that national qualifications are possible for a handful of them. My goal is to [have Keene State] be a dominating force in the LEC… and hopefully take championships like we have [in the past].” 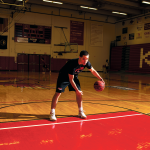 Gotta point to prove Previous
Sun, sand, and swimming Next 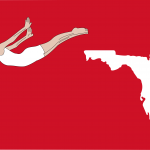