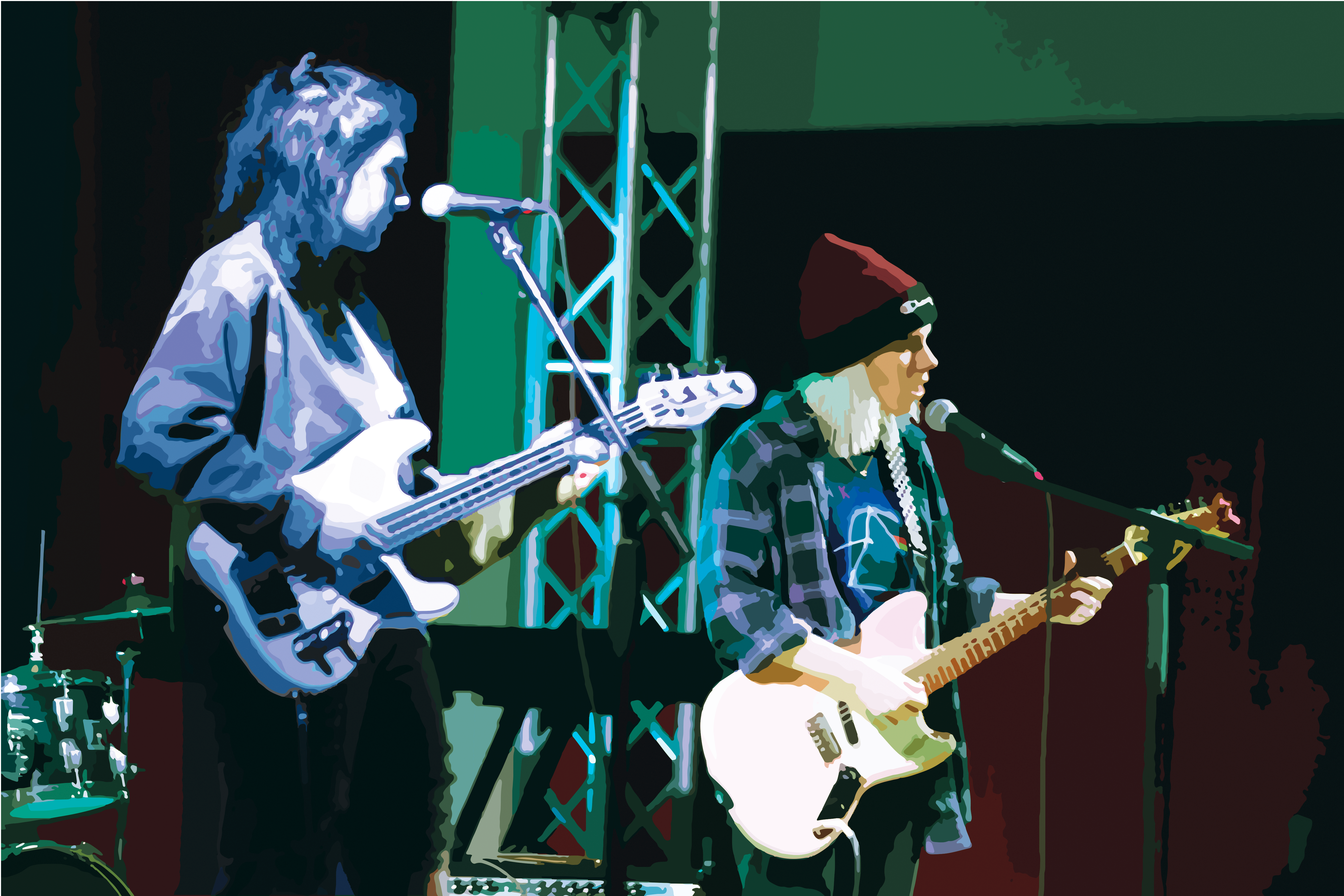 Have you had the privilege of seeing the band Jailbait perform on or off campus? This band has a unique backstory that most audience members are unaware of when they see them rocking out on the Rocktoberfest stage or performing at house parties.

Jailbait first began when Keene State junior Alyssa Taylor and her friend Lilly Okker decided to create an EP of their music in 2018. At that point they were making music for themselves and had yet to make the decision to become a band. “We never thought people would actually listen to us or approach us to play shows at house parties,” Taylor said. “We only did it because we thought it was fun.”

Eventually, the band started putting their music on Spotify and it was the song titled “Ain’t So Sweet” that got them their first gig at a house party. The only problem was that with just two members of the band, they didn’t have a drummer and used electronic sounds to create the tracks they put online. This is when the adventure to find more band members began. “We kind of jumped around for a few months trying to find a drummer to be committed to our band and we ended up receiving a message from Nelly [ sophomore Nate Nelson] asking if we were looking for someone,” Taylor said.

The band members changed more drastically recently when founding member Lilly Okker announced that she was moving to Kansas City and would no longer be performing with the band. “I left Jailbait because I moved to Kansas City for art school,” Okker said. “It was just too difficult to write and record together since we were so far away and we obviously couldn’t practice together.” This lead to the band welcoming two new members: a bassist and lead guitarist both from Manchester, New Hampshire.

While the members of the band have changed, they still focus on performing for the joy of playing music and having fun as a group. However, it can get difficult for the group considering only half of its members attend Keene State. “I wouldn’t be doing what I am today without [our bassist and lead guitarist] and Nelly’s support. I definitely want to write more with them but it gets hard because [our bassist and lead guitarist] both live about an hour away so we can’t get together as much as we’d like to.”

While it is certainly more difficult for them to write music now that some of the members are from other areas, it has not stopped Jailbait from creating a new sound. Taylor stated that each member of the band prefers a different sound and that has morphed the new music they are working on into its own, harder genre. “We want to branch out and experiment more with a harder sound after this album comes out. We don’t want to be limited by any boundaries that genres tend to set.”

While Jailbait has gained new band members, it hasn’t stopped former bassist Lilly Okker from returning for shows. Okker moved to Kansas City in August, but the band has played shows around New England since then. Taylor admits that while performing without her original bandmate has been different, it has also been a positive experience for her demeanor as a performer. “I’m still learning to become more confident on stage without Lilly. I have learned a lot about interacting with the crowd and being less nervous in general.”

Okker did, however, return for a show in Lowell, Massachusetts over winter break to perform with Jailbait. “Seeing Jailbait perform without me was sad because I miss being on stage, but it also made me really happy because I could see how much everyone’s improved and all the great changes they’ve made. It was really fun to dance around in the crowd,” Okker said.

Meeghan Somerset can be 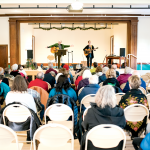