This is what dreams are made of … . 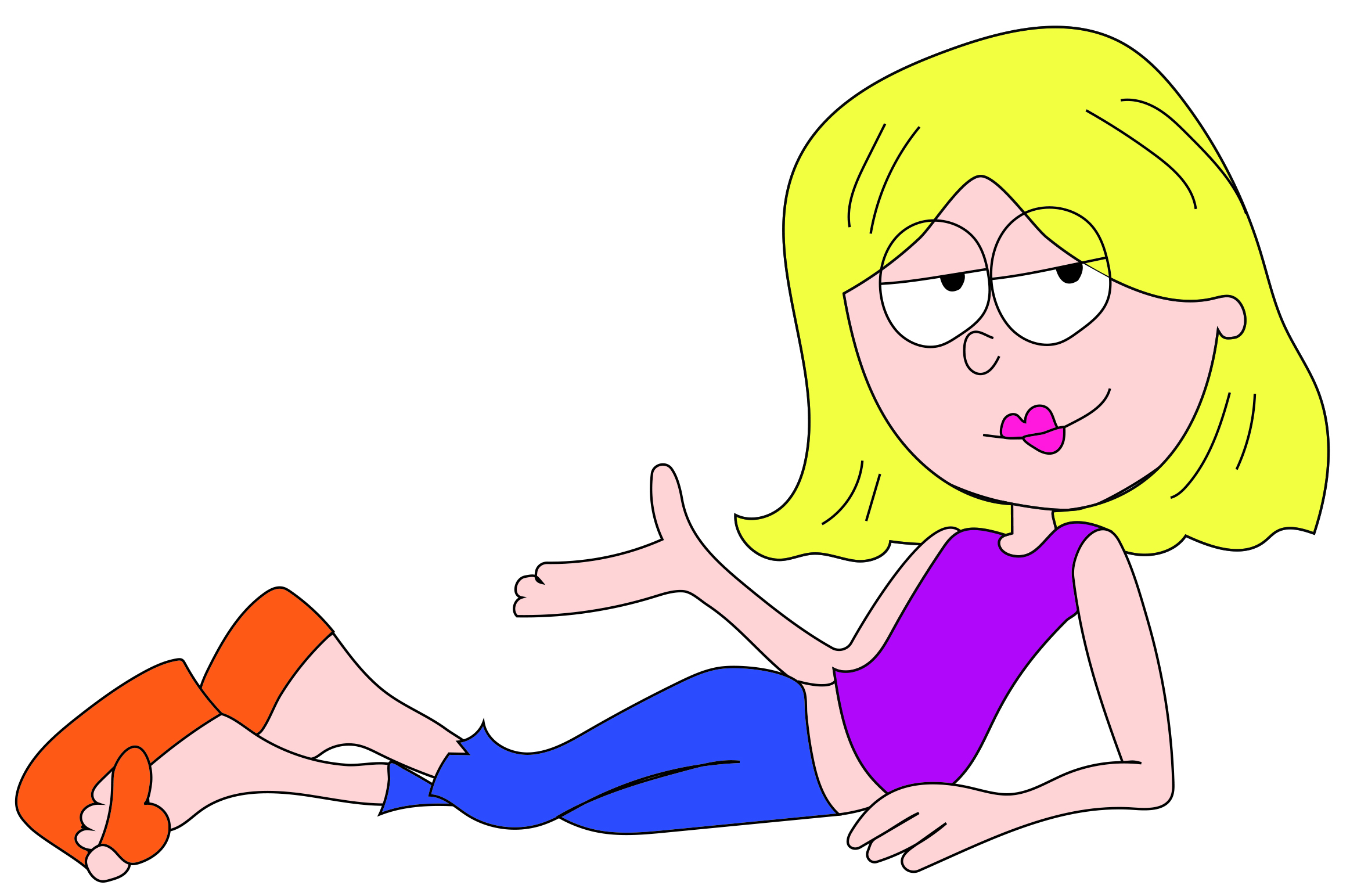 A few weeks ago, my family decided to take a leap into the magical world of Disney and purchased a subscription for Disney Plus. Anyone who knows me well knows that I loved watching Disney Channel in elementary and middle school. No matter what was on, for about five years I didn’t watch any other channel. However, it wasn’t until 2007 when I moved from New Jersey to Massachusetts that my family got Disney Channel.

I never felt like I missed out on that much. “Hannah Montana” was starting to get popular, “Wizards of Waverly Place” just came out and “The Suite Life of Zack and Cody” was still going strong. As I got older, though, my friends would reminisce about shows I never got the opportunity to watch.

It’s not like I had never watched the early 2000s Disney shows, but I would only get to watch them if I went over to a friend’s house or when we went on vacation to see family members. When I watched them, though, I would never understand the storyline or know who the characters were. These shows don’t have the same sentimental value for me.

After my family got Disney Plus a few weeks ago, I excitedly scrolled through and tried to decide what I was going to watch first. Then I saw it. “Lizzie McGuire.” Although I never saw the show when I was younger, I have always been a huge Hilary Duff fan. Her album “Metamorphosis” is still one of my favorites to this day.

Over the course of a week, I watched every single episode of “Lizzie McGuire.” I didn’t begin the series knowing nothing about the characters, but I really didn’t know a lot. I had seen “The Lizzie McGuire Movie” a couple of times, but it was years ago. All I knew was Hillary Duff is Lizzie McGuire and her best friend is Gordo. Now after watching all 65 episodes, I have some thoughts.

To begin, I didn’t realize the show takes place when Lizzie is in middle school. The movie opens with Lizzie and Gordo at graduation. I always assumed they were graduating high school when, in fact, it was middle school graduation. After discovering that, it made the whole “Lizzie McGuire Movie” a little more problematic for me, but I digress.

Next, as those of you who have seen the movie can recall, Lizzie’s other best friend, Miranda, was not in it. She skipped middle school graduation to go with her family on a trip to Mexico. Good for you, Miranda. This also caused her to be absent from the iconic Italy trip that makes up the entirety of the movie. Anyway, I had gone my whole life not knowing that Miranda existed. I thought the show was just about Lizzie and Gordo’s friendship and, honestly, I wish that were true. I thought Miranda was one of the most annoying characters in TV history. Time and time again, I felt that she was a terrible friend to Lizzie. When Lizzie obsessed about her outfit or a boy not liking her, Miranda fueled her insecurities while Gordo told her she was perfect and she shouldn’t worry about what other people think.

Speaking of Gordo, he and Lizzie are by far the best couple I have ever seen in any show. Even though it is unclear if they begin dating at the end of the series, from episode one I loved watching them interact together. My absolute favorite part of the series was seeing the relationship between Lizzie and Gordo develop. Every moment Gordo seemed to work up the courage to tell Lizzie how he felt, I found myself screaming at him. Then when he lost his confidence every time, it broke my heart. That anxiety and longing to tell your crush how you feel about them is such a familiar middle school feeling. The show does a great job capturing it to a point that it put me in physical pain.

The show highlights some very real struggles of growing up as well. From dealing with parents, crushes and friends, “Lizzie McGuire” is a show that I believe could help middle school children navigate through that changing period of their life. It seemed like every episode there was something I could relate to thinking back to when I was in middle school.

In a few cases, I felt the show painted some unrealistic expectations of middle school. Part of me is a little glad I didn’t watch it when I was younger because I know I would have been terrified of middle school. The fact of the matter is, people aren’t going to go to such extreme lengths to make your life miserable. The odds someone will ruin your hair by putting green dye in your shampoo or try to destroy your picture day outfit by throwing paint on you are not very likely.

Disney Plus announced the series is being rebooted and set to air sometime in 2020. Hillary Duff will be reprising her role as Lizzie but in her thirties. It has been confirmed that all the McGuires will be returning and thankfully Gordo is coming back too. While Hilary Duff has said Lizzie will have a new love interest in the reboot, I’m not convinced. Maybe I’m just in denial but I will not be happy unless Lizzie and Gordo are together.

Erin McNemar can be contacted 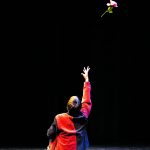 "Thank you ten" Previous
And after that... (there was) the Devine Feminine Next 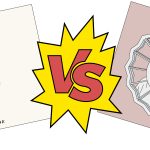