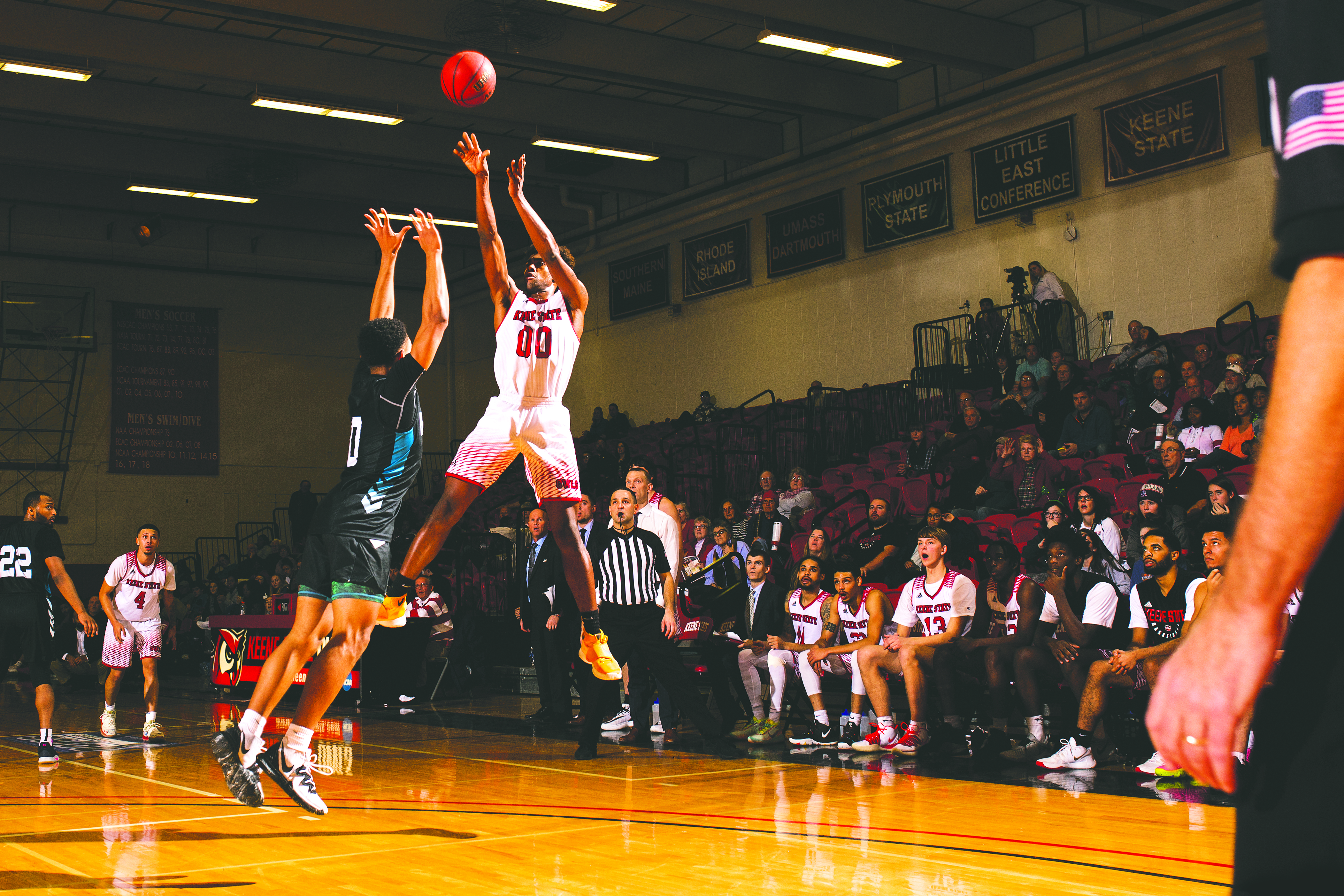 Saturday, December 7, saw crowds on the edges of their seats cheering for the Keene State Owls’ men’s and women’s basketball teams as they faced off in a double-header against the UMass-Boston Beacons.

First to take to the court was the Owls’ women’s basketball team. They came into the matchup as the underdogs with a record of 1-7, preparing to take on the undefeated Beacons’ women’s team.

The Owls got off to a quick lead over the Beacons with the score after the first quarter sitting at Owls 19, Beacons 9. The Owls continued the lead all the way up to the final buzzer, with a final score of Owls 66, Beacons 49.

The men’s basketball game was next with the Owls, who were coming off of a second in-season victory against Castleton, facing off against the 5-2 record of the Beacons’ men’s team.

From the very start it was a low-scoring game with neither team being able to pick up much momentum. However, low scores aside, it was an incredibly close game. At no point throughout the entire game did one team lead over the other by more than five points.

The game was a constant leapfrog of which team was in the lead with Keene State pulling back from a 36-31 deficit within the last five minutes of regulation. The Owls’ comeback forced the game into overtime where sophomore guard and forward Nyzair Rountree took control, scoring four of Keene’s seven overtime points.

The Owls took down the Beacons with a final score of 50-46, making it a sweep for the double-header with both Owls’ teams taking home the win.

The top scorers in the men’s game were freshman forward Nicholas Redden, with 10 points, and junior guard Sidi Diallo and senior center Benjamin Olson, both with seven points.

Shadeck retires from swim season Previous
The final stretch Next 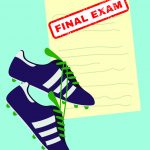