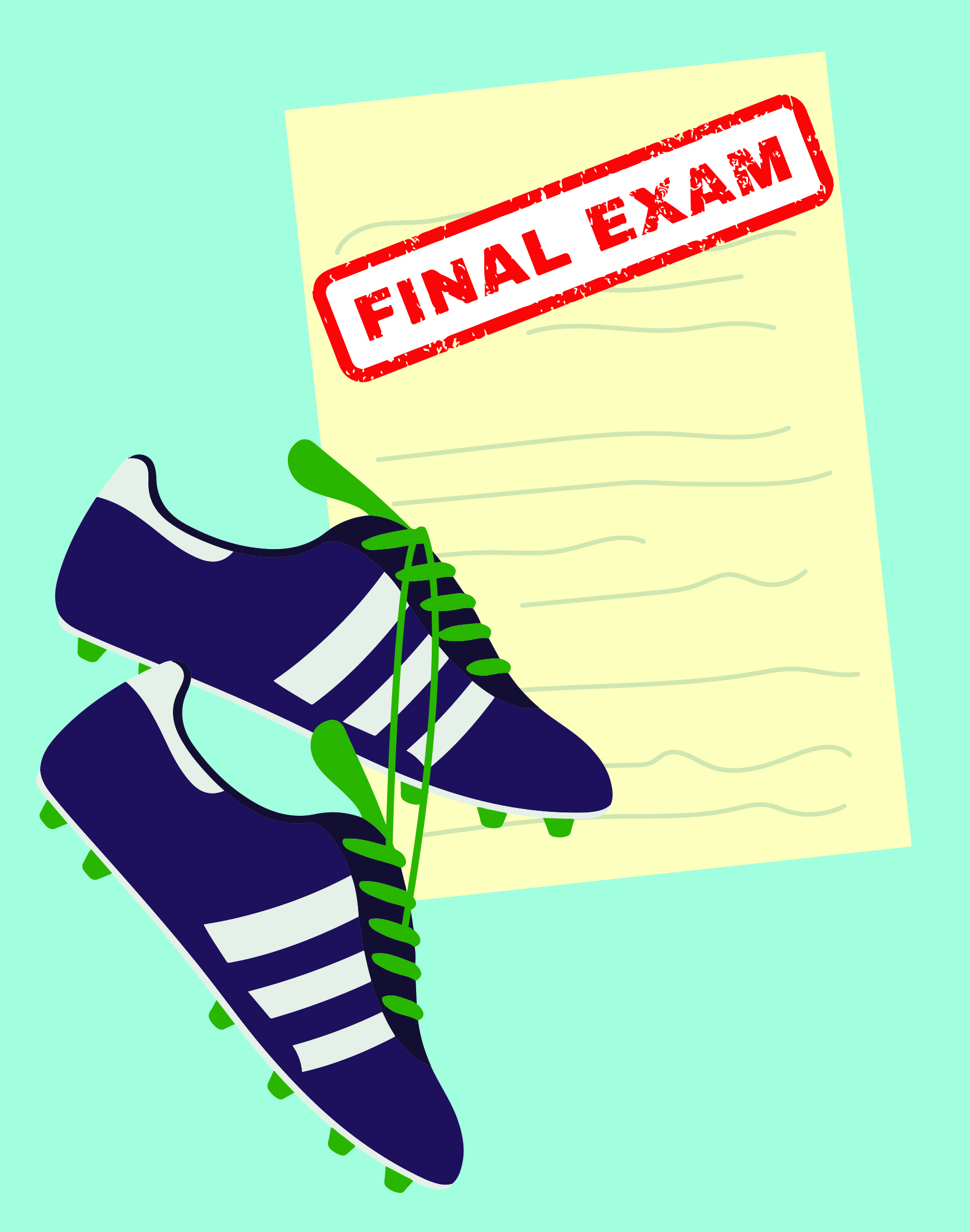 Finals are something that all college students have to deal with.

However, in-season athletes have to juggle preparing for finals as well as practices and games. With finals being this week, the stress is on for students all over campus. Although the athletes still have to practice before and during finals week, some coaches give their players extra days off to prepare for them. Junior guard for the men’s basketball team Sidi Diallo said, “[Coach Cain] does give us certain days off and emphasizes going out and studying and getting together.” The schedule for finals week is a little different for the basketball team.

The head coach of the men’s basketball team, Ryan Cain, said, “We typically practice Monday, on reading day, because [the athletes] have no other obligations. We can help them take their mind off it for a little while then we find one other day that is conducive to everyone’s schedule.”

While Cain gives his players certain days off for studying, head swim and dive coach Christopher Woolridge does not change his practice schedule for finals. Senior and captain for the men’s team Zachary Collins said, “Right now it’s pretty much practice as normal. It’s all about finding a way around the schedule because if you cannot balance your classes during the whole semester it’s going to be so much harder to do it during finals.”

The teams that are still competing in season so far into the year are the men’s and women’s swim and dive teams and the men’s and women’s basketball teams. In addition to these being the only teams that are currently in season, they both return from winter break earlier than other students. According to Diallo, the players for the men’s basketball team come back from break December 26, which is the day after Christmas. For the swim and dive teams, their first meet after the semester is on January 4, which is more than two weeks before classes start for the spring semester.

The extra stress that finals provide can be tough for any student, but it could potentially cause an athlete to lose focus during a game or meet. Cain said, “I think the biggest thing is that it is a stressful time of year for everybody as you start preparing for finals and think about grades and start dealing with all that other stuff that comes along with this time of year. We’ve seen guys where that stress does get to them at points and obviously that stress can have an impact on performance.”

In addition to giving his athletes time to prepare and focus on finals, Cain tells his players to not procrastinate when it comes to studying. “The biggest advice we give our student-athletes is to try and make sure that you are preparing for your finals early so you’ll have the opportunity to meet with tutors, talk to professors and go to study sessions with an idea of what you’re expecting on the exam so that you can ask questions,” Cain said. The men’s and women’s basketball teams return to action on December 28 and 29 respectively and the men’s and women’s swim teams are back in action on January 4 of the new year. 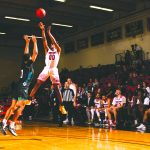 The winning time Previous
Meet the Captain: Zack Collins Next 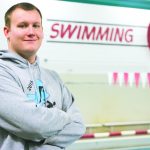