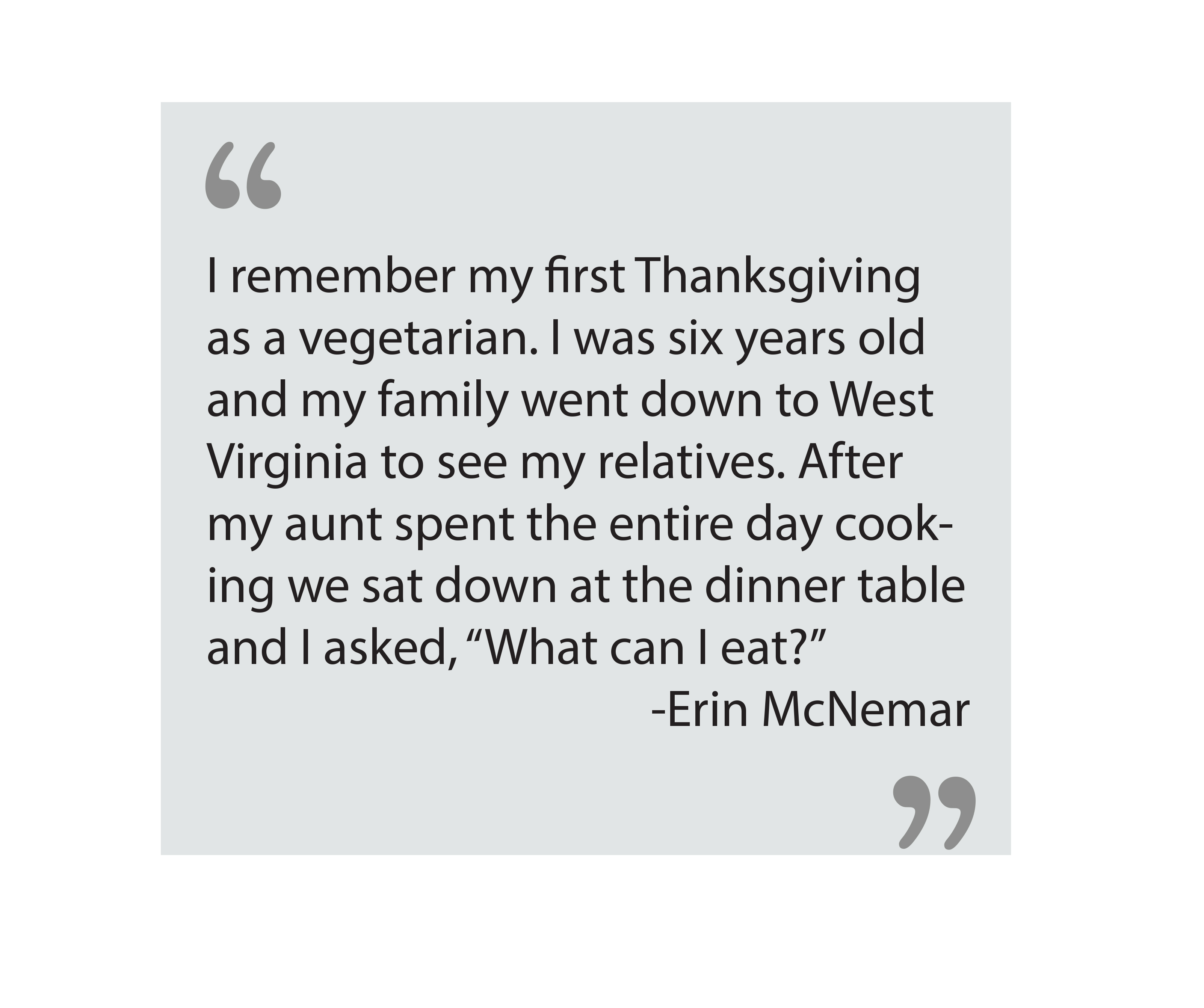 Women being involved in politics is very important, but what I think is even more important is recognizing that not all women think the same. As a republican, I think very differently from a lot of my peers, but I do not think that for a second this makes me better than anyone else.

A lot of women I know are very much feminists and that’s just something I wish I could be. The modern definition of feminism is just simply something I do not agree with. At this point, I have been told that I am anti-women a multitude of times, which is not true.

Many modern-day feminists promote things like abortions, which I do not agree with. This article is not me yelling at anyone telling you that you are wrong, it is me telling you why the pro-life movement appeals to me and many other women.

To start, I believe that it is taking away the baby’s constitutional right to life, which is a shame. I think every baby should have the right to live.

I understand that many people would argue that the life of the mother is more important, which is a fair argument, and also that things like rape, incest, in addition to the health of the mother are all big components of those who advocate for and against abortions are often brought up. Many republicans advocate for pro-life stances with these are exceptions for the rule. For instance, former President Ronald Reagan and current President Donald Trump and many women, most notably Nikki Haley, former United States Ambassador to the United Nations.

However, given these three factors, only a small percentage of abortions include one of these things. According to Abort73.com, approximately less than 0.5 percent of women who had abortions were victims of rape.  The most common reason for abortion at 23 percent is that the female cannot afford to have the child. There are many more cost-effective solutions to this including giving it up for adoption, and even if there is not an orphanage around, many babies can be brought to fire departments and police stations and they will ensure that the baby gets to someone who will take care of it.

Abortions have long-term effects on their health and emotional wellbeing; having an abortion is a big deal and is not something to be taken lightly. There are serious effects after the fact including harm to her reproductive system it can also bring up mental health conditions like depression. Many women march every year in the March for Life so these thoughts are not just mine and it is important that we respect these opinions that many people have. 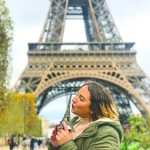 Studying abroad adventures Previous
Not just a holiday effort Next 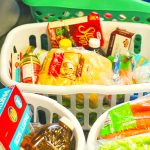