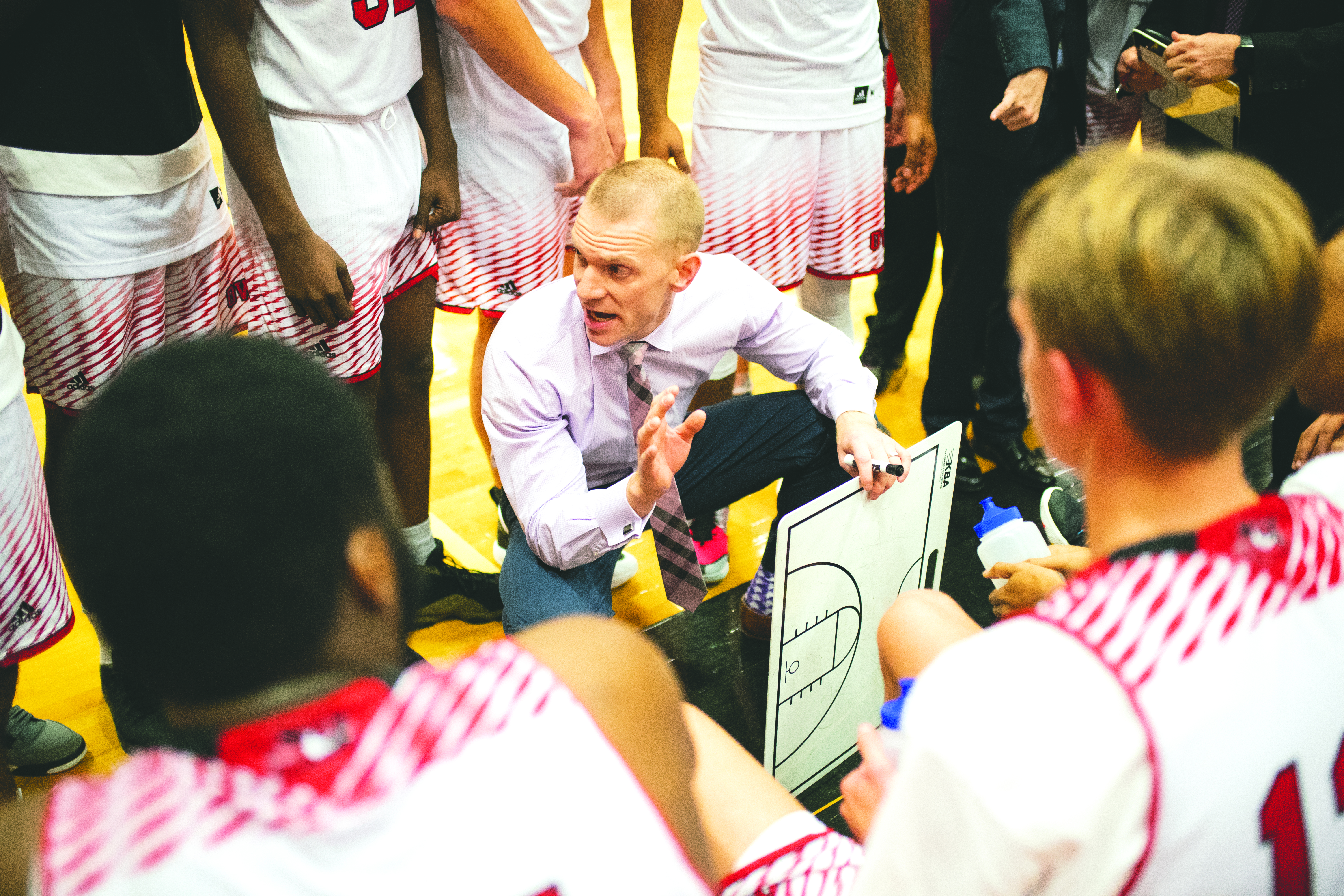 With the winter sports season picking up, it isn’t hard to miss a certain presence on the court when it hits game time for the men’s basketball team. Last year marked the end of the “Ty Nichols era” at Keene State as the 2316 career point scorer walked across the graduation stage alongside fellow senior teammates Kyle Santoro and Charles McClain.

However, this season still has the chance to mark the beginning of a new era, especially once the team works through the growing pains of learning to work together and dominate without Nichols.

The 2019-20 roster is still an impressive and daunting one.

Some of the fresh faces on the team include junior transfer Marcus McCarthy and first-years Quinton Sneed-Lott, Jeffrey Hunter and Nicholas Redden, all of whom have had impressive careers in their previous schools.

McCarthy, who transferred from Bristol Community College, put up an average of 18.7 points per game during his two years as a Bay Hawk. McCarthy also managed to set a career-high 28 points and be named All-American within the 30 games he played during his sophomore season. As a new Owl, McCarthy’s average points per game sits currently at 13, with him having taken the court in every contest. McCarthy has also already gotten onto the Little East Conference statistic leader charts, sitting at fifth in the conference for free throws.

Hunter is another impressive first-year, having put up 1,150 career points during his high school career at Assabet Valley Regional Technical High School. If Hunter were to put up the same number of points here at Keene it would land him in the 1,000 Point Club in between members Joe Yaris, 1,146, and Tom Conway, 1,158. Hunter was also named a vocational state champion and Central Massachusetts First-Team. Hunter has played in every game so far this season and racked up an average points per game of 9.5. Hunter is also in the L.E.C. statistic leaders, sitting in the first place spot for field goal percentage.

Redden is the last new face of the Keene State Owls. Coming from Northborough, Massachusetts, Redden was captain of the Algonquin High School varsity basketball team two years in a row. Redden was also a three-time league all-star during his high school career. He has racked up a points per game of 8.7 within the six games he has played so far. Redden sits in the number five spot for three-pointers.

First-years and McCarthy only make up four members of the team, however, and it is important to not look past players who are returning.

Nyzair Rountree, James Anozie, Miguel Prieto, DeVon Beasley, Edwin Ezedonmwen; the list just goes on and on, and all players added together make a well-seasoned and powerful team.

It can’t be forgotten that last season alone the men’s basketball team took home the Little East Conference title, and the road leading up to that was well-fought. While Ty Nichols may no longer be in the picture at Keene State College, the rest of the team is still very much intact.

Anozie, a junior center, put up a career-high 30 points against Salem State only a few weeks back.

Although the season has not gone the way crowds, coaches and the team themselves have wanted it to go, it does not mean that the season is lost.

This article is the sole opinion of this writer. 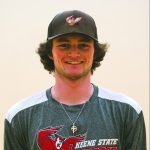 Keene Owl in the NSAAC Previous
Meet the Captain: Hien Thach Next 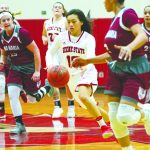