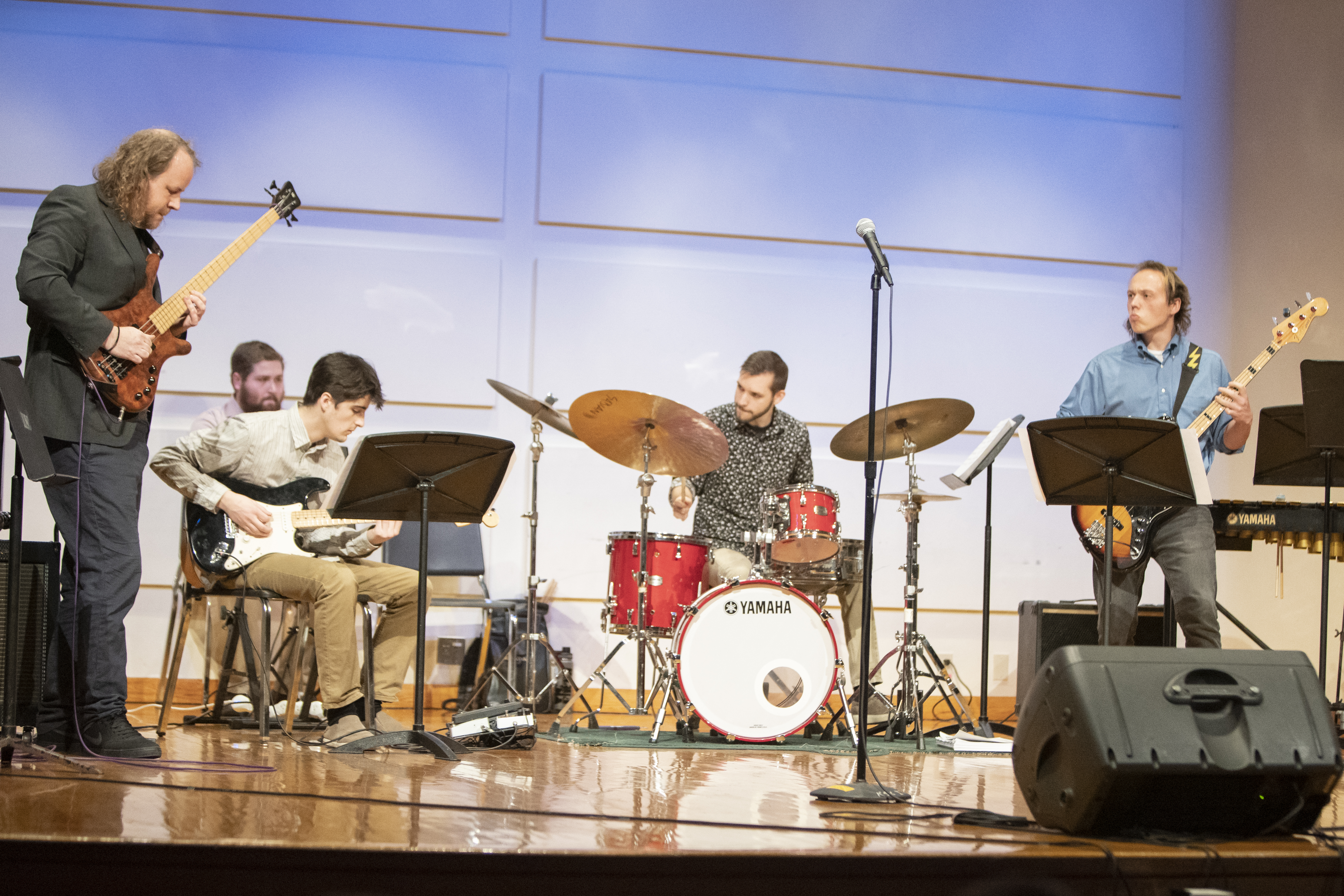 These combos included the 11 a.m. combo, the 12 p.m. combo and 1 p.m. combo. Eighteen students took part in this show alongside Jazz Ensemble and Combos Director Steve Cady with each combo being a different set of students with some students taking part in more than one.

The 11 a.m. combo performed “Moanin’” by Bobby Timmons, “Easy Living” by Ralph Rainger and Leo Robin, “You’re It” by Steve Cady and “Up & Down” by Jamey Aebersold. The 12 p.m. combos had the songs “Secret Agent Man” by P.F. Sloan and Steve Barri, “Cherry Pink and Apple Blossom White” by Louiguy, ”A Child is Born” by Thad Jones and a remake of Motorhead’s “Ace of Spades.” The 1 p.m. combo played “Cotton Tail” by Duke Ellington, “Spain” by Chick Corea, “Solar” by Miles Davis and “Le Poulet” by Pee Wee Ellis.

The audience showed appreciation for the performers all throughout the show by giving applause multiple times during each song. Sophomore music major Rose Webster enjoyed the way that everybody worked together. “I really liked how people on stage were working with each other. Even with the solos nobody was trying to one-up one another, it was more like everybody was trying to support each other,” said Webster.

According to Cady, this teamwork is a big part of jazz. “The nature of the music, especially jazz, is the equal exchange of ideas and time and improvisation. Those things are intrinsic in the music and can be traced back to the origins of jazz, so the idea that everybody gets the spotlight is right at the center of it all,” said Cady.

Senior performer William Wright called the show a blast. “This was awesome. It was my last time with this ensemble and I’ve grown up in this ensemble so it was really fun.” He also said he enjoyed being able to do things he didn’t think he could. “The one piece “Spain” we did was just really difficult and when we first got it I didn’t think I’d be able to play it, but we came a long way and I’m super proud of how it ended up,” said Wright.

Cady said that getting to work alongside these students is a dream job. “If I was talking about what the music meant to me, I would be selfish. Really, what it means to me is getting to do this alongside the students, sharing that and seeing them figure out how great it is and figure out how to do it with each other and eventually they’ll be doing what I’m doing. I think that’s the best reward of all,” said Cady. 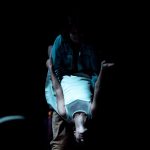 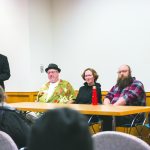