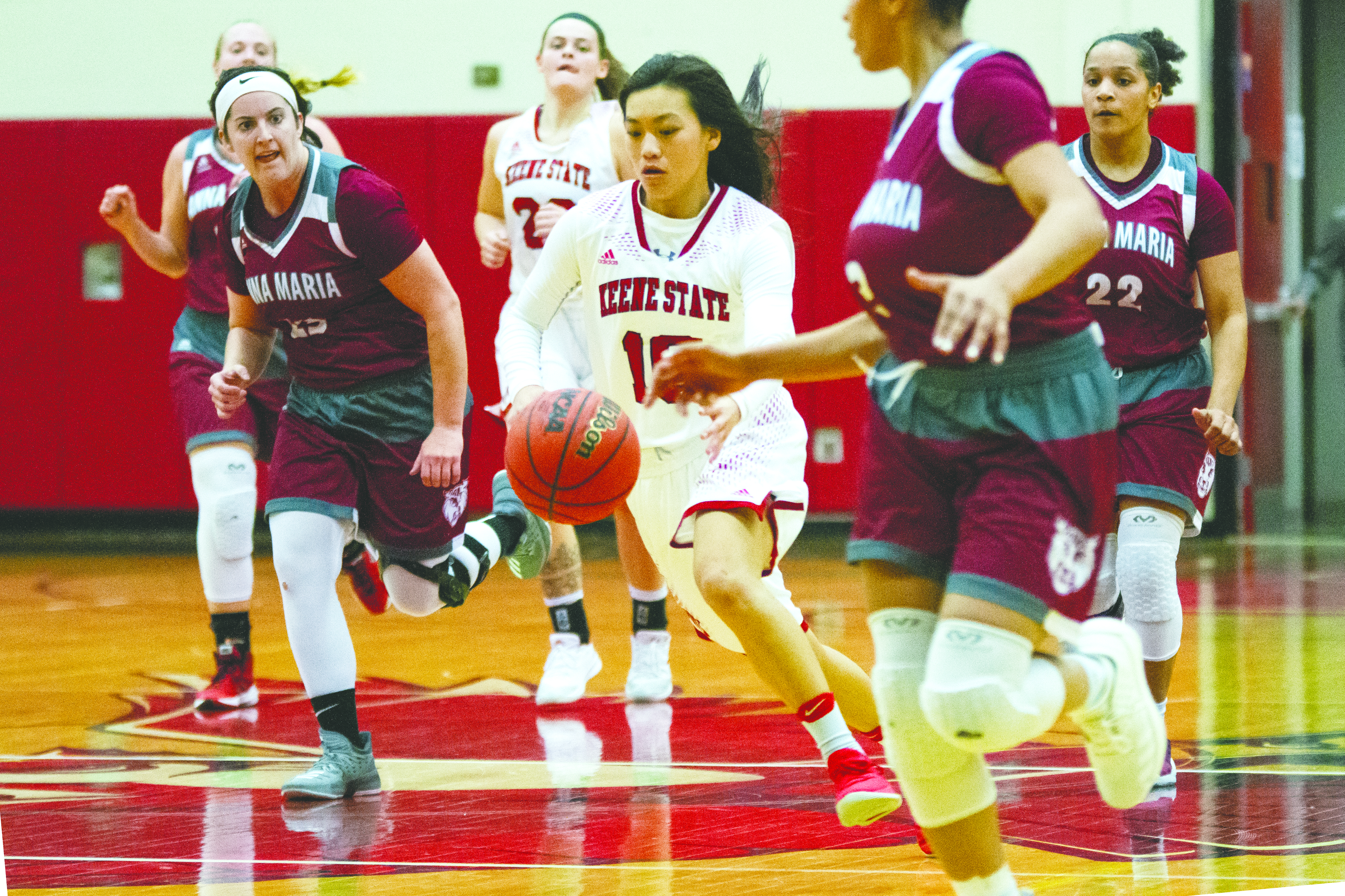 This week’s Meet the Captain is the captain of the women’s basketball team and guard Hein Thach. Thach is a senior from Burlington, Vermont, where she played for Burlington High School. At Burlington Thach was a four-year starter.

At Keene State Thach has been getting minutes since her first year. She has appeared in 82 games throughout her career at KSC. Last season Thach started all 25 games for the Owls and had the season of her career scoring-wise, averaging 4.6 points per game.

This season Thach has played six games so far and started in five of them. In these games Thach is averaging 2.7 points per game to go along with 2.2 assists and 1.7 rebounds per game. Thach’s 2.2 assists per game are currently the second best on the women’s basketball team. 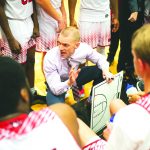