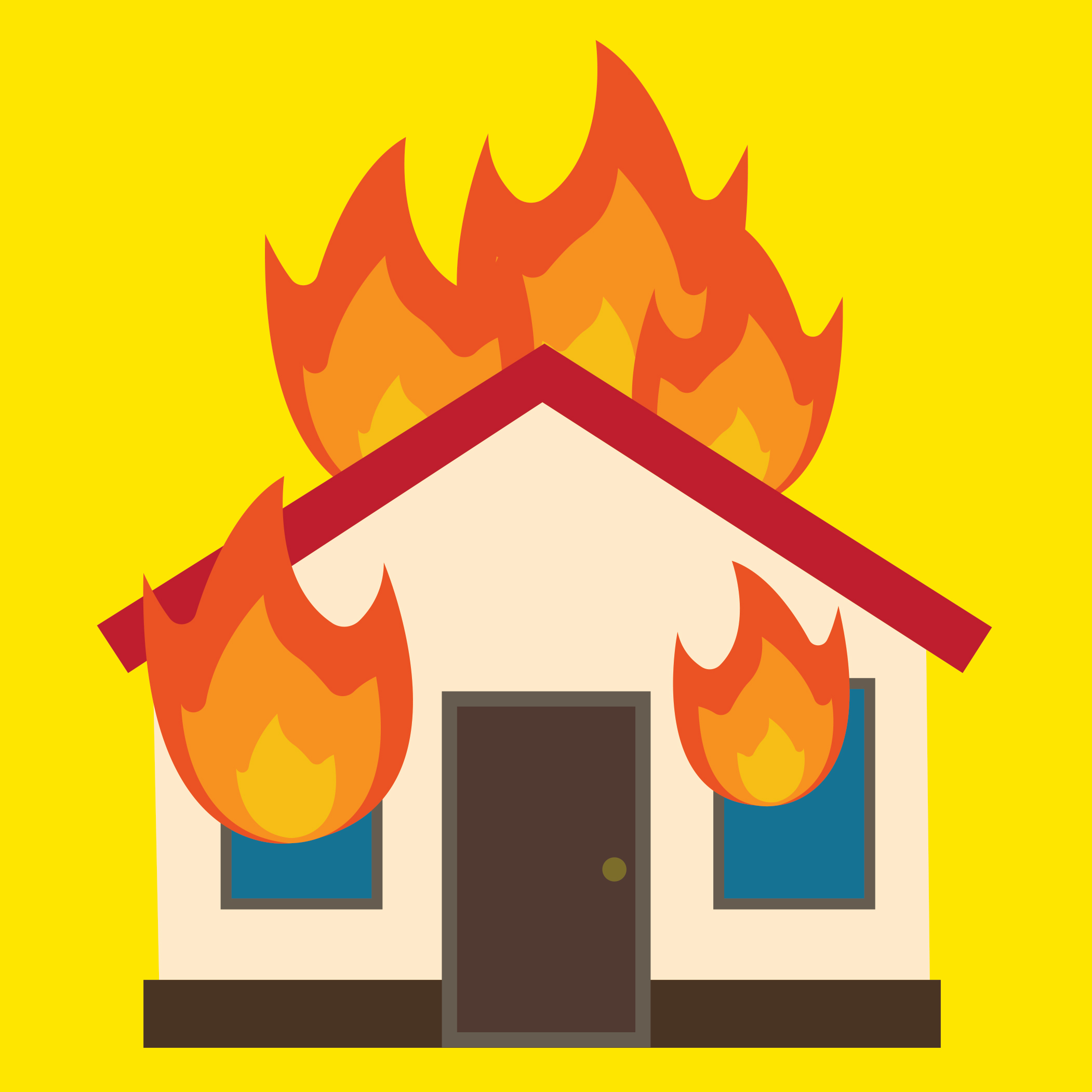 Four Keene State College students are displaced after a rental house caught fire on the morning of Saturday, November 16. According to Keene Fire Chief Mark Howard, the fire investigation for the incident remains open but the fire is not considered suspicious.

“Smoke and carbon monoxide detectors in all residential properties are required by state and adopted local fire codes. The address where the fire [occurred] did have operating detectors. Though the alarms didn’t alert the occupant home at the time of the fire, the audible alarms did alert a passerby on the street who called 911 to report the fire. This notification to 911 and the quick work of the KPD officers likely saved the male occupant’s life,” Howard said.

“While a couple of the officers used fire extinguishers in an attempt to contain the fire, the remaining officers located and safely removed a male occupant that was found in a rear room on the second floor,” the press release states. “Damage on the first floor was limited to water and smoke.”

The release also states that the damage is estimated to be about $50,000.

The four students are currently displaced as a result and have been offered housing in an Owl’s Nest on campus.

KSC President Melinda Treadwell said that it is protocol at the college to ensure students are safe upon situations such as this one.

“We reached out to [the students] by 6 a.m. Saturday morning. The students had all been contacted and were made aware that we would find housing for them and they would get meal plans automatically to make sure they were stable and well taken care of,” Treadwell said.

Treadwell also said that the college worked with the students to get them connected with the Red Cross and the Salvation Army for assistance with any belongings that may have been lost. KSC is also working to provide any counseling services that may be needed.

“They’re all safe, that’s the most important thing,” Treadwell said. “I wish we could do more. We’re working with them on renter’s insurance and those sorts of issues too, but I’m glad they’re safe.”

Howard also offered fire safety tips for students living both on and off campus.

“The property had working fire extinguishers. Occupants should be familiar with how they work in case they are needed for a fire,” Howard said. “Never leave candles burning unattended. Make sure combustibles are three feet away from all heating sources. Make sure to close bedroom doors to protect yourself from smoke and fire if they were to occur during the night.”

The four students did not respond to request for comment. 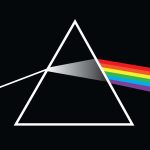 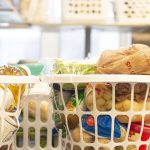