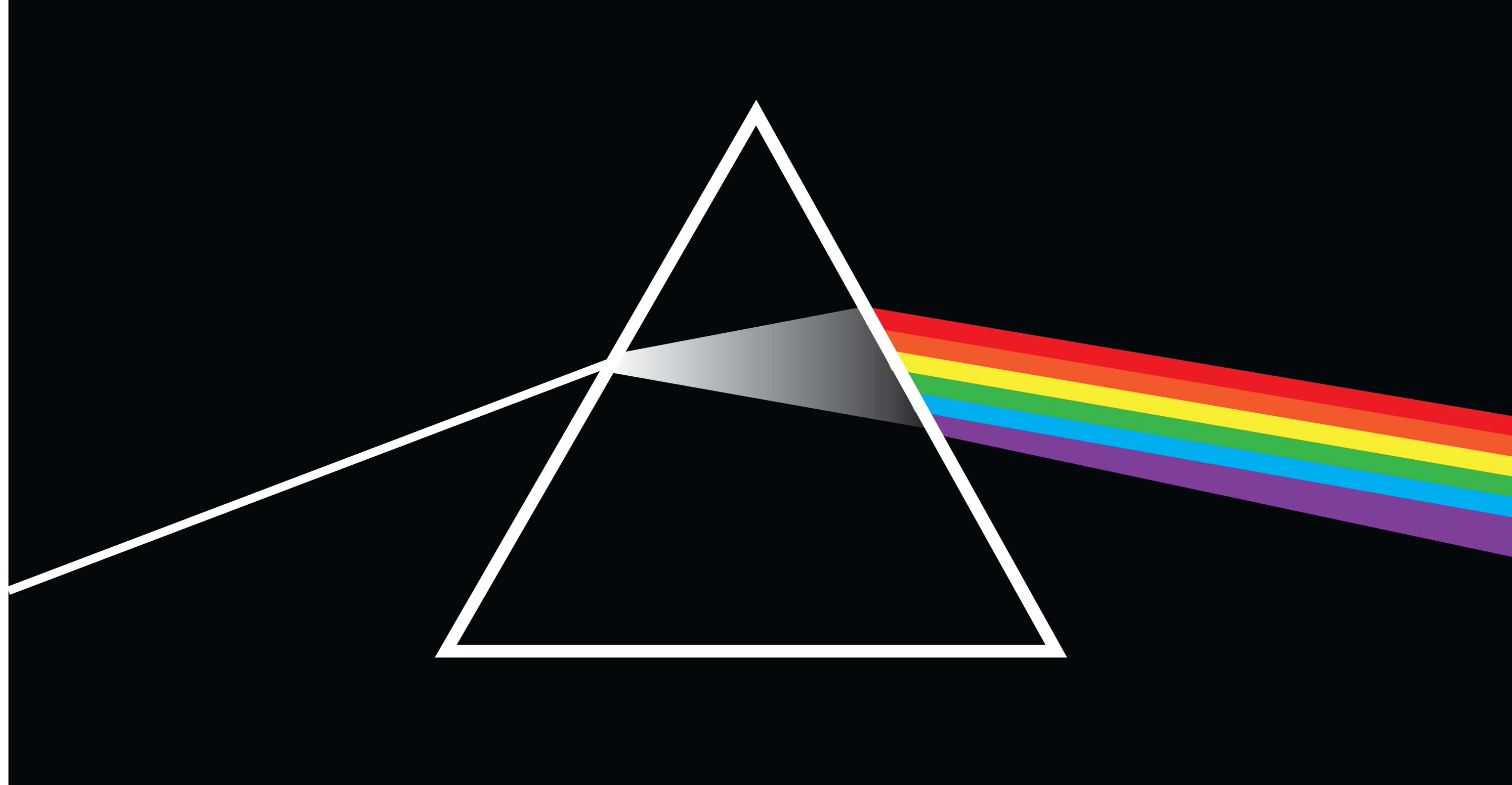 Associate Professor of Physics Sarah McGregor is teaching the four-credit course entitled intro to optics. The course focuses on the fundamentals of optical systems and the optical industry. Students investigate everyday optical phenomena and learn about mirrors, ray optics and color theory.

Steven Harfenist has been a professor at Keene State for 11 years. During his graduate work at Georgia Tech, he worked in their electrical engineering program and received an M.S. in electrical engineering with concentrations in optics and optoelectronics. In addition to that, Harfenist has a Ph.D. in physics, in which optics is a major sub-field.

“Optics is fiber optics-launching optical signals into a fiber optic cable. Optics are associated with using lasers to read barcodes. Something has to create the laser light and something has to read the reflected light and make sense of it. There are optics in lasers for etching or for patterning surfaces for communications,” Harfenist said. “What is unclear to some people is how all-encompassing it is.”

Harfenist is teaching laser optics, the two-credit course which will explore the use and application of lasers in optics and photonics. The course will teach students about the properties of optical handling, laser safety and applications.

“These companies, defense or not defense-related, are thinking about how to be out of the optical range and in the infrared. These courses we’re offering will eventually jump from the optical to the infra-red or the ultra-violet,” Harfenist said.

Dr. James Kraly is the Associate Dean of Sciences, Sustainability and Health and an Associate Professor of Chemistry. One of his tasks as associate dean is to bring forward new offerings in optics.

“What I’ve been excited to learn is how there is a history of those businesses and all the related companies that make components for that industry in our region. There are companies in our state where students can get jobs,” Kraly said.

These new optics courses are introductory courses that meet Keene State requirements for an IN or natural science course. All Keene State students need to complete three perspectives courses in the sciences. Laser optics and intro to optics have no prerequisites and are open to students of any major.

“To get a job in these optics companies, you don’t need a degree in optics,” Kraly said.

Lydia Mardin is a sophomore at Keene State and is majoring in history and political science. She is taking intro to optics in the spring as a requirement for her science elective.

“I remember in high school taking general science courses and being interested in the science of color,” Mardin said. “I’m not really a science person. I’m just interested in this course because this is something I’ve always wanted to know more about.”

KSC senior Michael Godzik, is majoring in physics. Godzik plans to attend graduate school next year and hopes to earn a Ph.D. in astronomy.

“They’re designed for people who want to know a little more about this field rather than for people who already have a base knowledge going into it,” Godzik said. “I recently took a course that touched the basics of optics. It was really fascinating because there’s more than just a telescope; optics can also be related to things like your eyes.”

“One of the courses that they’re offering is a laser course. I like lasers; who doesn’t like lasers?” Godzik said.

Some students are uncomfortable with the idea of working on optics applications that are used for military or defense applications.

“We get some students that say, ‘Wow, this is exciting, but I don’t want to build what’s on the front of a warhead or build the helmet of a fighter pilot.’ They’d rather do other work. Chroma Technology in Bellows Falls has a mission where military applications aren’t part of their goal. It gives different opportunities for people,” Kraly said.

Some optics companies in the Monadnock region use optics for applications outside of the military field.

“We hope that this leads to a place where we need to invite new optics faculty who connect to other areas,” Kraly said.

The new optics courses and the new optics hub, which is still to be built, is a response from Keene State to the job market in the Monadnock region. Conversations between President Treadwell and local business leaders led to roundtable discussions and eventually to the development of an optics focus.

“One of the comments from these optics companies that stood out to me was, ‘Students need to know how to use a computer and they need to be curious.’ They meant that in a very concise way, but that speaks to where the optics workforce stands in our region. That industry has been growing for decades so there are opportunities for our graduates to have good, paying jobs locally,” Kraly said. 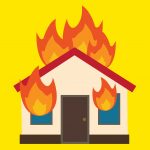