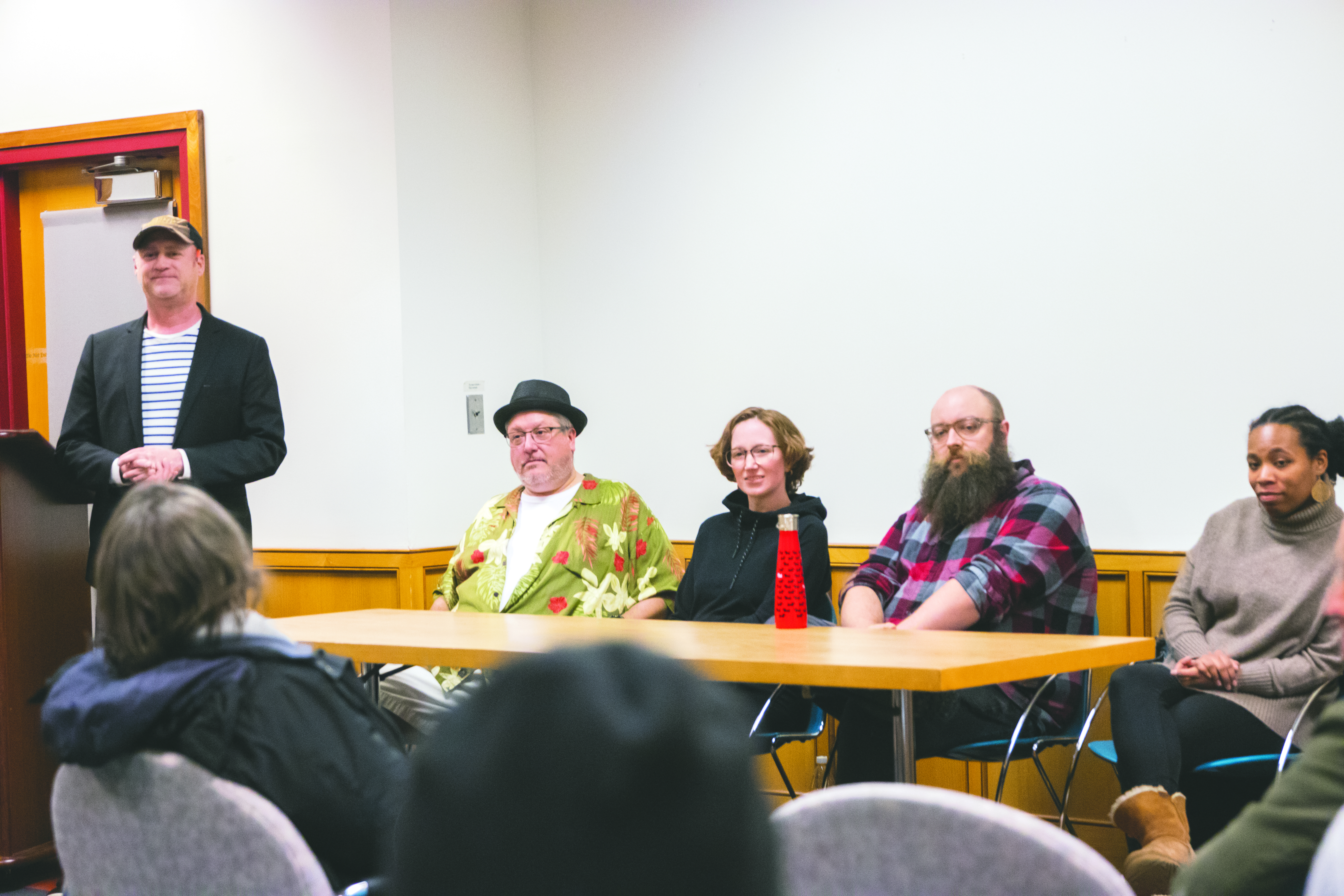 The panel discussion was between five of Ken Burn’s Florentine Film internship alumni and current employees; Dave Mast, who is the current technical director and sound effects editor; Brian Lee, the current apprentice editor at Florentine who helped work on “The Vietnam War” series; Lynn Novick, a director and producer who has completed over five films with Florentine and has over 60 hours of programming on PBS; Megan Ruffe, an assistant editor at Florentine, originally from Springfield, Massachusetts;  and leading the discussion was Daniel John White, who is a photographer, videographer and apprentice editor for Florentine.

Talking about how he found the internship program, Mast said, “Basically within the film major it was the only opportunity and prior to that my only experience was working in a video store. It kind of opened up everything and at one point I was even travelling to Luxembourg, Europe and got a job on a production set because they had heard of Ken Burns.”

White also discussed his experience. “Before the internship I wasn’t even sure I wanted to go into film. I intended to be a photographer; my photography professor [at Keene] when I was attending [told me I should go into film].” White said that he hated public speaking so he would make small videos or documentaries and show them in place of formally presenting to his peers. “I took one film class at Keene State, and then I essentially faded out of everything and started doing photography and working in dark rooms, etc. I was just curious, and these filmmakers would always come in. That’s when I asked about an internship and was very informally invited up for it. I started to realize that I loved what we were doing, just as an intern being able to learn history, learn filmmaking and get paid at the same time. It was a great experience,” said White.

White compared this internship to a class because of how many things people pick up from this program. “When we try to do the [internship], we do it every semester or couple of months. We try to get the interns to have a bit of every experience they can and allow them to ask questions and we sit down with them as much as we can. We had all been through the same internship process and each year we try to make it a little bit better. It is a practical experience in something they had brought with them from whatever college they might have come from. So they have the academic [knowledge] and we try to give them the more practical, hands-on experience,” said White.

Daniel Henderson, the director of corporate partnerships and strategic initiatives at KSC, organized this event. He encourages KSC students in general to apply. “[Ken is] an internationally known documentary filmmaker located 20 miles from here. We have a close relationship between Keene State and Florentine Films that creates opportunities for students here interested in filmmaking. Lots of majors can intern there; it’s not limited to just film majors,” said Henderson. 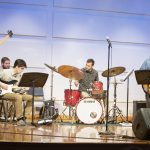 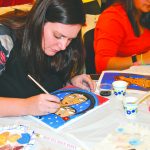