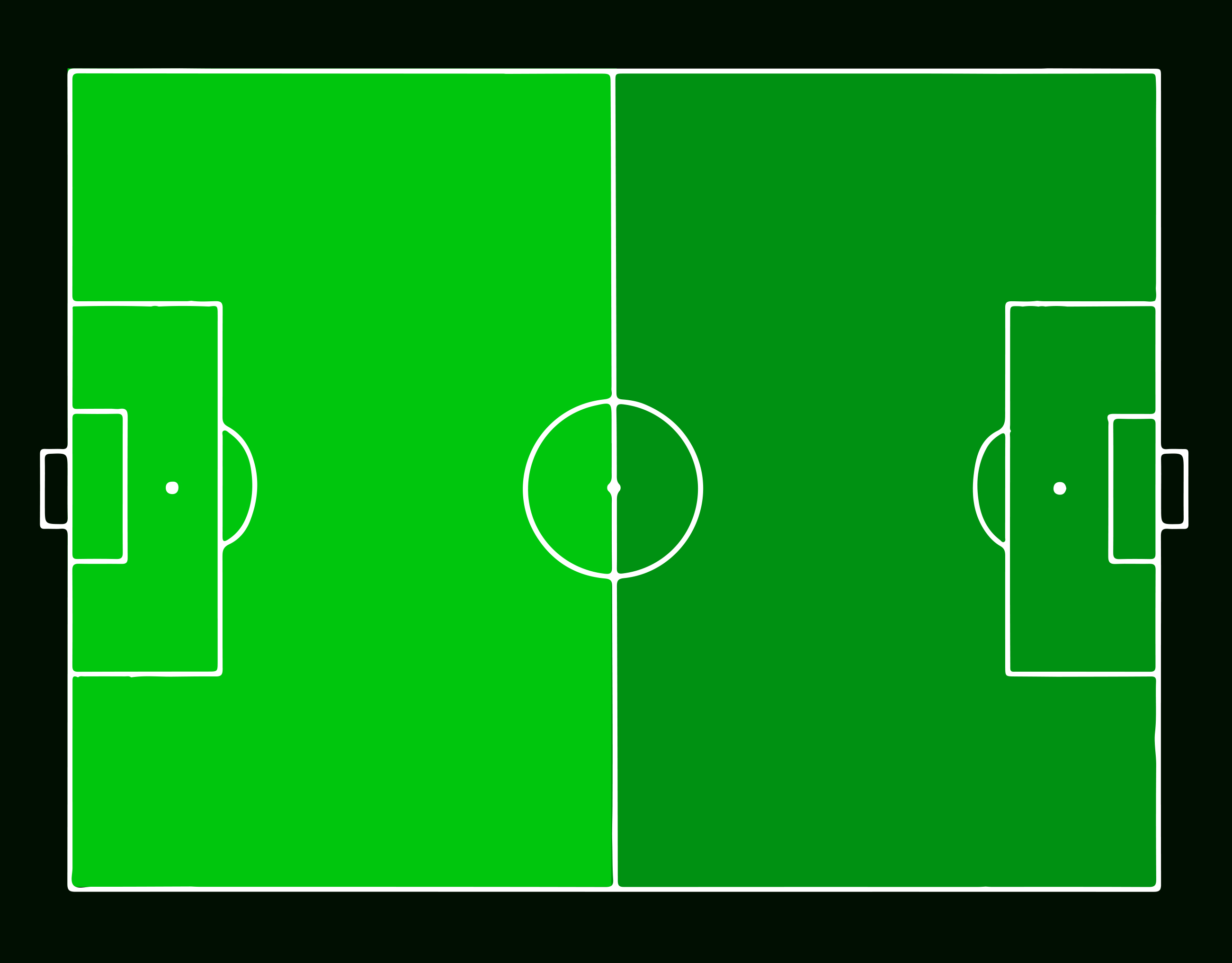 One field: two very different sports.
Replacing the turf of the field hockey and lacrosse field is no simple task, especially when two coaches have different ideas as to which kind of field the school needs.
The turf that the school currently has is a form of AstroTurf. AstroTurf is a form of field that is comparable to a green carpet. Unlike other forms of turf, AstroTurf does not resemble grass. This type of turf is good for a sport like field hockey.
In field hockey, the ball is constantly on the ground and the carpet style AstroTurf makes it easier for the ball to roll at higher speeds which increases the speed in which the game is played. When asked about turf the school has now, head field hockey coach Amy Watson said, “It’s old and totally needs to be replaced, but I do like the AstroTurf surface for our sport.”
Although the current field is old, it is the ideal field for field hockey. “AstroTurf is the preferred surface for field hockey. It’s what it is played on internationally, it’s played on at the Division I level; it is the surface that field hockey was intended to be played on,” Watson said.
While Watson likes the style of field that the school currently has, lacrosse coach Mark Theriault wants a different style of field. “AstroTurf is designed specifically for field hockey because it’s an actual carpet. I think for lacrosse, because we’re playing mainly up in the air, we want something that is a little bit more forgiving.” Since AstroTurf is essentially carpet over a hard surface, it can be unforgiving for athletes to land on especially in a contact sport such as lacrosse. Also, with lacrosse being a sport that is played up in the air more than on the turf itself, a flat, fast field like AstroTurf is not as necessary for lacrosse as it is for field hockey.
Although the lacrosse and field hockey coaches have different ideas of what they want the new turf field to look like, in the end they will have to come to a compromise as they will be playing on the same field together. Both sports have unique specifications for what is needed and in order for both teams to play on the same field, a field that complies with both sports will be needed. Athletic Director Phil Racicot said, “One of the things that we’ve done with our coaches is asked them, ‘of the fields that you do play on outside of Keene State, what are the surfaces that you like the best?’”
Both Watson and Theriault will need to come to an agreement on their ideal field in order to get a new turf to play on. Watson said, “I’m hoping, and I’ve been lead to believe, that the compromise will be getting something that meets halfway in the middle.”
While the type of field that KSC will be getting is still up in the air, Racicot and other members of the athletic department will continue to work towards a new turf field. “If all goes well we would be able to start a project in May 2020 so we would be prepared for a new season on our brand new turf,” Racicot said. 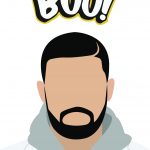 Keke's not showing love Previous
Keeping a healthy mind Next