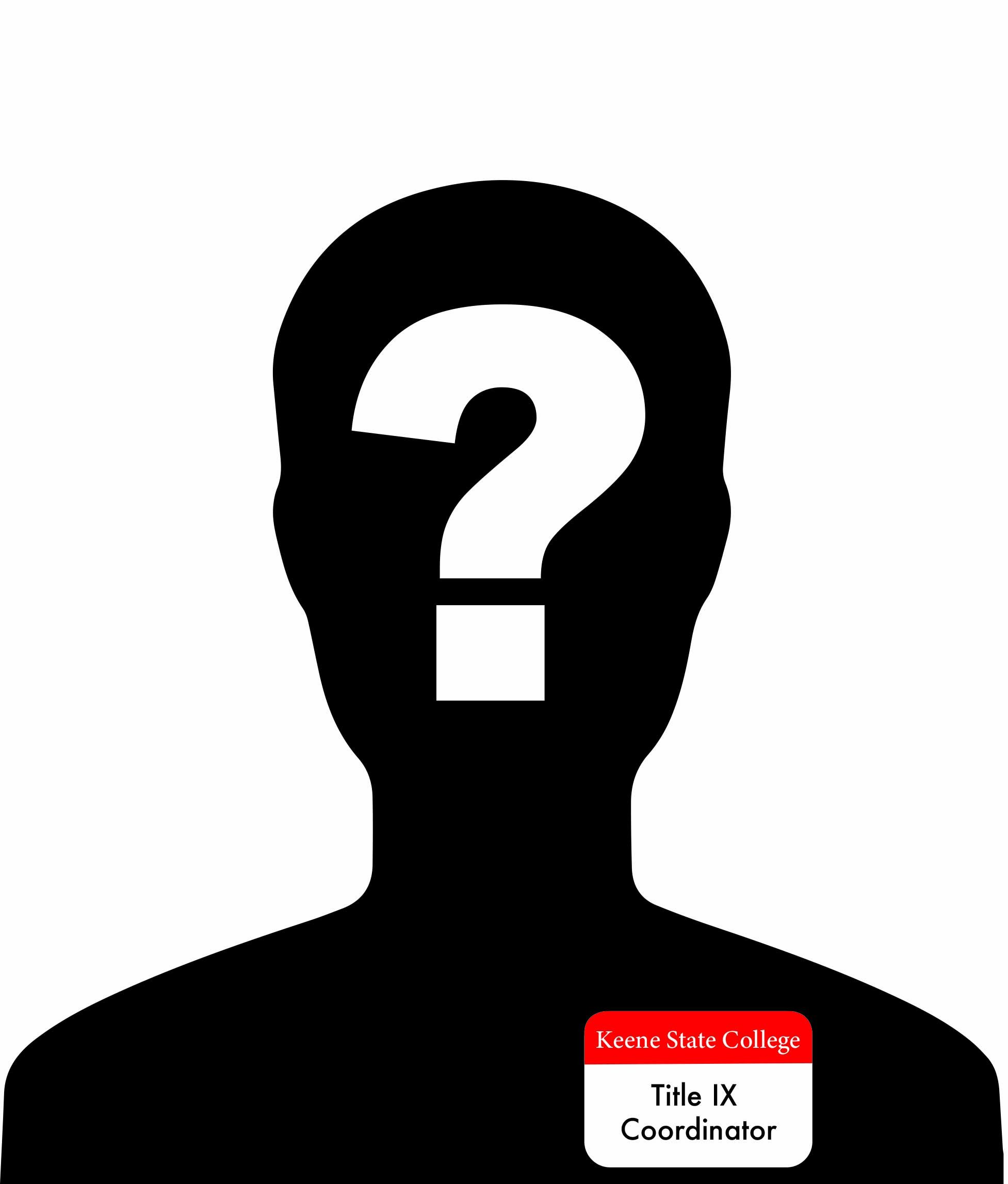 According to the email sent out by Vice President for Student Affairs Kemal Atkins, Harper left her position for another career opportunity.

“Kelli Jo will be serving as the Youth Protection Specialist position with FIRST [For Inspiration and Recognition of Science and Technology], an organization whose mission is ‘to inspire young people to be science and technology leaders and innovators,’” the email states.

The email also noted Harper’s role in helping the college receive a $300,000 award from the Office of Violence Against Women.

This is the third position Hendricks has held this year at KSC. She previously served as the Director of Athletics before Phil Racicot. She will continue in her current role as Special Assistant as well as Interim Title IX Coordinator.

Hendricks has also previously served as the Dean of Students and Senior Woman Administrator at Livingstone College in addition to multiple similar roles at other institutions.

“When I became a department chair in Health and Human Performance at Johnson C. Smith [University], I was also the Senior Woman Administrator for Athletics, which means you’re responsible for Title IX as it relates to athletics. It’s never just been about proportionality, it’s always been much more than that,” Hendricks said. “I have always served as a liaison to the Title IX Office. In my role as the director of athletics (AD) at Kentucky State and associate Vice President for Administration and AD at Chicago State, Title IX is a big part of what you do. Even during my time at Johnson C. Smith I was the chair of the student conduct board, so all of the hearings and things like that (and just as an AD) you have to develop investigative practices because you still have to investigate; you have an obligation to do that.”

Hendricks said that how investigations are performed as a Title IX Coordinator will differ from her previous positions.

“How you [investigate] is the same. The skills are very transferable. What you have to know is more [specific] things about a particular policy that you’re following or what have you,” Hendricks said. “In terms of the ‘how’ you do it, who you talk to first, how you deal with it; all of those things are very transferable.”

As for changes to Title IX, Atkins said that the interim position will not cause any differences in the effectiveness of the Title IX Office. However, Title IX may see some improvements moving forward.

“We have some exciting things going on with expanding our capacity as an institution to respond to reports of sexual misconduct that take place on campus,” Atkins said. “We have trainees coming up next month so we’ll be provided with much more training and technical assistance. We’ll start seeing some improvements in some administrative processes and some advanced training will take place. It’s a short period of time but there are some things we can do that have been in the works that we can continue to do to make sure we move forward to strengthen the work we do. What people should see is positive change.”

“You’ll see some additional transitions on the backend you may not even realize in terms of how we process things so that we move more on the technology side and increase the use of programs that we already have,” Hendricks said. “I think there’ll be some ease of some of the time-consuming aspects of the job because we can utilize our technology more.”

KSC President Melinda Treadwell is also looking forward to seeing some transition in the way Title IX operates on campus.

“This is a critical institutional effort. The students will continue to have access and support and we’re going to do more because of the grant,” Treadwell said. “We’re going to do a big structural overhaul and make sure students have multiple access points. Anywhere within an organization, there may be a sense of ‘I can’t report here’ or ‘I don’t feel safe reporting here,’ so we need to have anonymous, multiple points of access if anyone feels they’ve been harmed or are vulnerable.”

While the Title IX Office continues with normal operation, Atkins, Associate Vice President for Diversity and Inclusion Dottie Morris and Director of Human Resources Karen Crawford will be searching for someone to fulfill the permanent position.

“There are a number of professional networks out there for professional Title IX officers we’ll advertise on,” Atkins said. “We’ll cast a wide net. We’re looking for folks who have the skills, the background, the experience in Title IX issues, investigation, coordination and very strong administrative skills. NASPA (National Association of Student Personnel Administrators) is the national organization for student affairs administrators. There are various sources we’ll tap into.”

Hendricks looks forward to serving the community in her new role and integrating the upcoming changes.

“In terms of the commitment, our response to students, faculty and staff, remains the same,” Hendricks said. “I think we’re in a really good place here, especially having the intake officers. That’s really not something that we’ve done before, which is a great thing because that means we have a better opportunity to be responsive to our student body, faculty and staff. It’s about the entire Keene community.”

More on the grant given to the Title IX Office by the Office of Violence Against Women can be found here: http://kscequinox.com/2019/10/ksc-receives-grant-for-sexual-violence-education/. 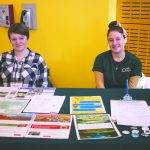