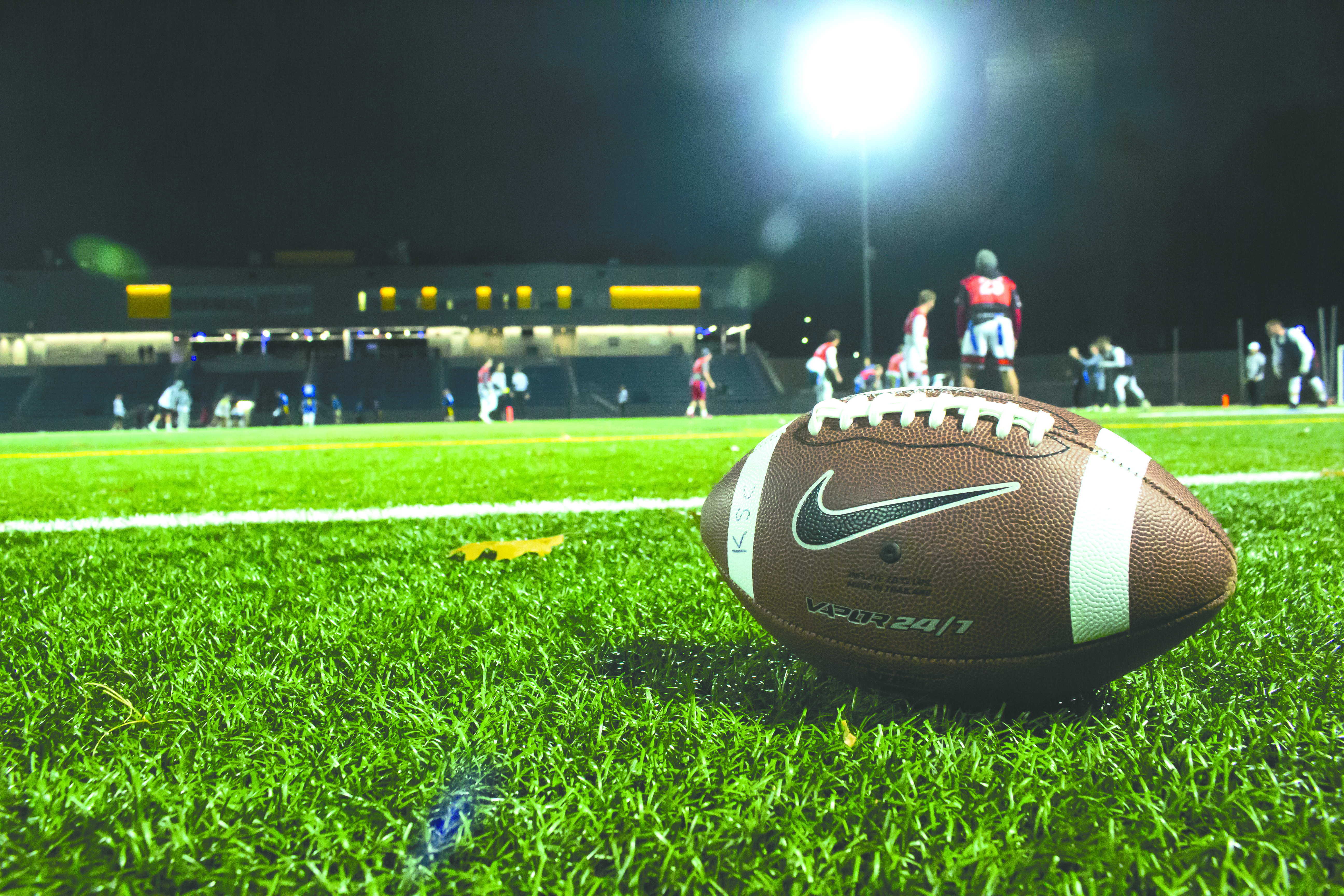 The series consisted of two first round games, with the winners of those two games moving on to play each other in an ultimate championship game and the losers moving on to play each other in a consolation match. The first round games pitted Keene State College’s championship winning team, the Mud Puppies, up against the University of New Hampshire’s team, along with Plymouth State University taking on Southern New Hampshire University.

Unfortunately for Keene and Plymouth, the first round games were not close at all. UNH defeated Keene State’s Mud Puppies, 46-6, while SNHU beat Plymouth, 27-0. That meant the championship game in the first ever White Mountain Series would be decided between UNH and SNHU, while the rival schools, Keene and Plymouth, would face each other in the consolation game.

Fortunately, the final two games of the inaugural White Mountain Series were much more close and competitive than the series’ first round games. In the consolation game between Keene and Plymouth, the Mud Puppies were winning by a score of 20-14 in the final minute of the game. Plymouth had the ball on offense in the final minute and were looking to score, but the Mud Puppies were able to stop them from scoring before time ran out. Therefore, the Mud Puppies of Keene State defeated Plymouth State 20-14 in the first ever White Mountain Series consolation game.

After the game, players on the Mud Puppies along with other Keene State personnel were psyched about the win. David Sweeney, the Coordinator of Intramural and Club Sports at Keene State College, said, “I told them [the Mud Puppies] one thing: Just beat Plymouth.”

“[It was] nice to get that win., it was cool,” said David Wiedenfeld, a player on the Mud Puppies, after the game. “It was like, you know it’s Plymouth versus Keene; like, we had to win.”

“We’ll sleep a little bit better tonight,” joked Ethan Holcomb, another player on the Mud Puppies, after their win over Plymouth.

Then, the championship game between UNH and SNHU was close as well. In the end, UNH won 13-6, becoming the ultimate champions in the inaugural White Mountain Series.

After the games, the trophies were handed out to the winners. The UNH team received the championship game trophy, while Keene State received the consolation game trophy, which was a jug painted half red and half green to represent the colors of Keene and Plymouth State. All Plus, all the players and referees also received free T-shirts, with a picture of the bracket on the back and a picture of the White Mountain Series logo on the front.

“Everybody’s traveling, every school’s bringing two referees and, student officials,” said Sweeney. “Everybody’s getting T-shirts;, so you know, we want to make it worth the while and to just have fun, to be able to play multiple games.”

“It was cool to get to play some outside of Keene State competition,.” said Wiedenfeld.

With UNH and Keene’s intramural teams walking away with the trophies, the event was a definite success, and we can expect the White Mountain Series to be back and even better in 2020. 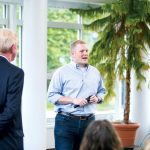 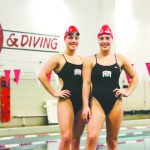