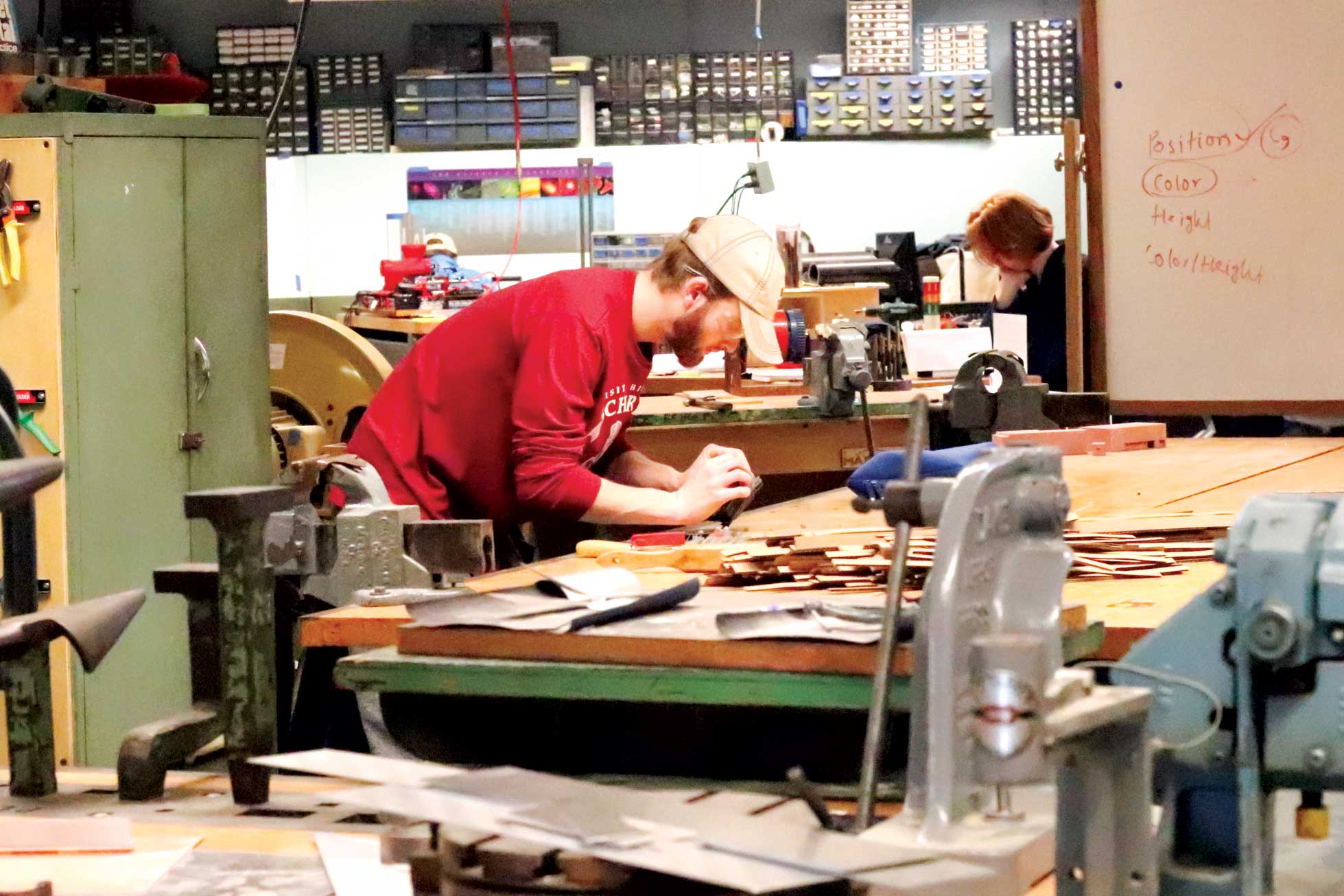 A well-known academic program at Keene State College has gone live with a long-planned set of sweeping changes.

The safety and occupational health applied sciences (SOHAS) degree program had suffered from an entrenched reputation as an “easy” major, according to graduate of the program Brady Keene. Keene, a 2015 graduate and current faculty member, recalled the major regularly attracting students who wanted a low-effort ticket to a well-paying job.

“It was kind of the major that [you would] go to if you were not sure what else to do,” Keene said.

While old SOHAS lesson plans, assignments and syllabi could not be located, examinations of archived academic catalogs spanning the past 10 years demonstrate that the curriculum saw few alterations between 2009 and 2018. Alterations did include the elimination of two required allied discipline courses and the enfolding of a third (fundamentals of chemistry) into the SOHAS program as safety chemistry (a core class) in the 2014-2015 catalog year. As of the 2018-2019 catalog, the major still required 44 credits, which broke down to 24 core credits, 16 elective credits and a final four-credit capstone course.

The 2019-2020 catalog year heralds in the new requirements. Students must now take 56 core credits, many of which belong to former elective courses as well as one four-credit elective course and the four-credit capstone. Furthermore, allied discipline courses returned for the first time in five years as applied algebra and trigonometry became a prerequisite for safety chemistry.

The most immediately tangible benefit to the overhaul, according to a faculty member in the SOHAS program, is that all students who graduate from the 2019 iteration will be able to apply to the board of certified safety professionals to qualify as a Graduate Safety Practitioner (GSP) certification which will grant students a highly desirable edge in the often competitive lower levels of the field and save them the time, energy and money involved in studying for and taking the Certified Safety Professional exam.

The intent to overhaul the program did not emerge overnight. Chair of the program Dr. Wayne Hartz can recall planting the seeds of the change as early as 2004.

“I raised a question of whether or not our program should meet a national accreditation standard to assure a level of program quality expected by employers,” Hartz said, though he also admitted that the proposal received a lukewarm reception at the time, citing an initial fear of alienating students and driving people out of the program.

According to Hartz, the proposal sat largely dormant until 2016, when a wave of retirements and the hiring of three new full-time faculty members presented the perfect opportunity for instituting the planned overhaul.

Hired in 2017 along with Dr. Colin Brown and Brian Bethel, Gina Chace, a current full-time faculty member in the SOHAS program, recalls taking part in a “gaps analysis” in the fall of 2017 to determine the then-current shortcomings in the SOHAS undergraduate program versus the industry standard. Creating a curriculum that would grant students the skills to meet BCSP Quality Academic Program Criteria positioning students qualify as GSP’s  became the initial benchmark.

“We looked at that and compared it to our required courses and made a determination about what courses needed to, perhaps, to be moved from elective to required and actually determined that we needed to add a couple of courses as well to address all of those domains,” Chace said.

Another new faculty member Dr. Chris Rennix detailed how the hiring committee told him of their plans to increase academic rigor and reasoned that while his industrial hygienist niche may have helped guide the hiring committee, his decades of field experience truly sealed the deal. While he acknowledged that the increased rigor may prove a hurdle to certain students, Rennix wholeheartedly endorsed the changes, referring to the program as a “seller.” Rennix also predicted an influx of new students who would appreciate the newfound rigor and expressed confidence that employers would continue to flock to the program for recruitment needs, noting that the college had to turn away ten organizations from a recent job fair because of lack of space.

While new arrivals to the program may have to contend with the lofty requirements of the overhauled program, students whose arrival to the program occurred prior to 2019 have noticed few, if any changes, even if they hold specialized posts.

KSC senior and the current President of the Keene State chapter of the American Society of Safety Professionals (ASSP) Jenny Salvant summarized this stating that the changes had yet to have any noticeable effect on the chapter’s operations. Salvant did, however, note that ASSP had ramped up their involvement in recent months after holding back during the initial rollout and personally cited moments where she applied in-class knowledge from the initial curriculum updates to field scenarios in her internships.

Salvant’s own satisfaction with the program appears to summarize the current SOHAS student zeitgeist. Emma Cypherd, a junior SOHAS major, echoed previously stated sentiments about the program and its future prospects, as well as its general perception in industry circles.

“I think the program is good. I like the professors, they have experience in the field, which is really good, and I feel they’re all very knowledgeable on the subject, and they’re good at passing on that knowledge to the students,” stated Cypherd. 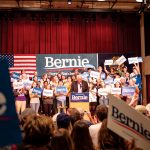 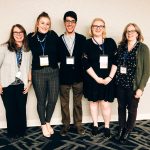