Two sisters in the music department are thriving 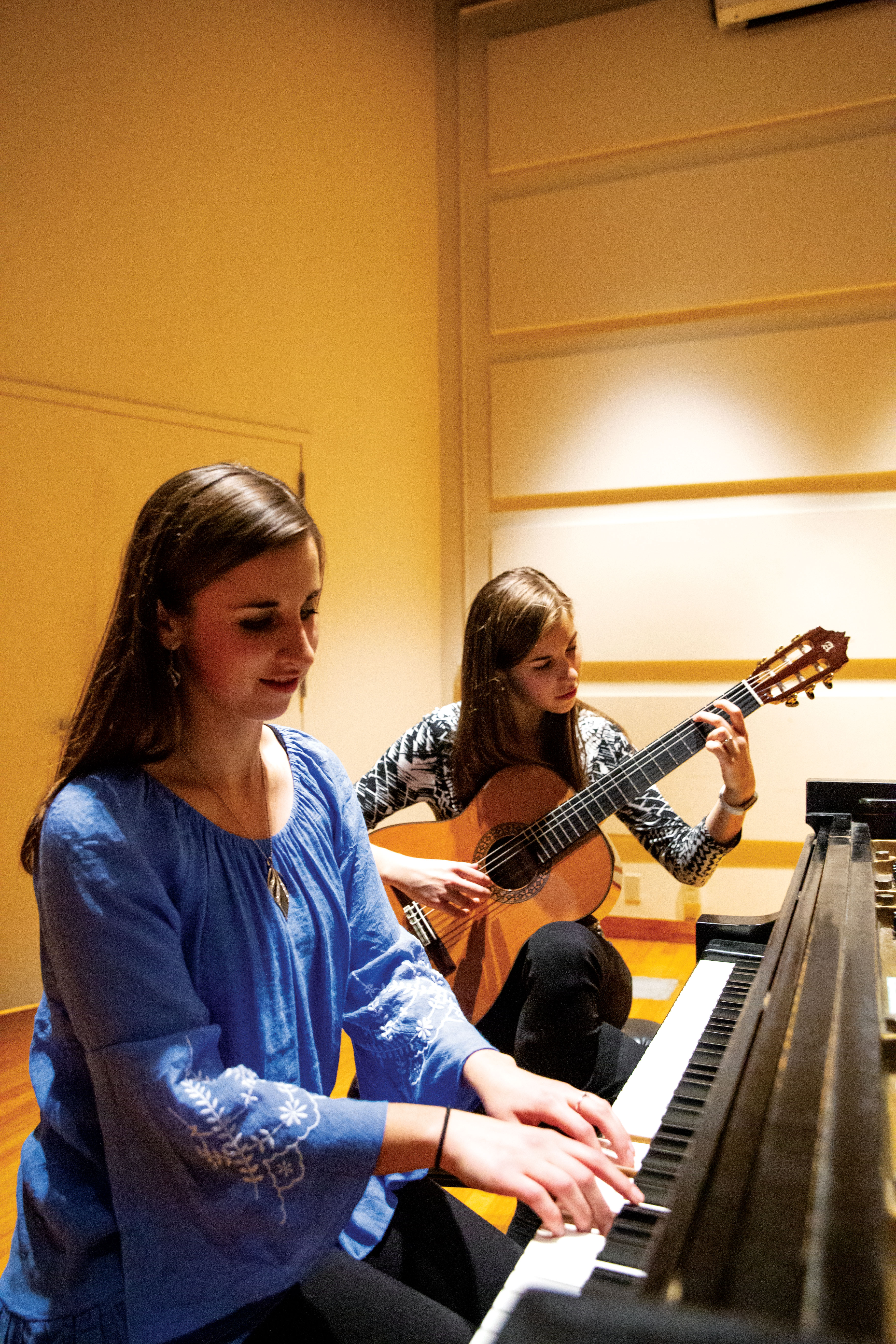 “The Becker sisters bring a sunshine and a light with them wherever they go,” said Coordinator of piano and Assistant Professor of music Dr. Christina J Wright-Ivanova. “They are very positive, kind and intelligent students.”

Keene State College senior Kirsten Becker and sophomore Alyssa Becker are the star students in the music department, according to their professors. The Becker sisters commute to college from Charlestown, New Hampshire.

Piano being her primary instrument and voice being her secondary instrument, Kirsten is majoring in music performance. Kirsten was the assistant student conductor of the Keene State concert choir, working with Dr. Matthew Leese’s significant audiences. She also has been a major part of the Steinway Campaign of KSC. Kirsten said, “There have been a lot of fundraising initiatives going on and they have asked me to do a lot of performing in the community, kind of headlining and helping out President Treadwell, playing and speaking a little bit at different things like that and helping attract donors to this cause of Steinway.”

On the other hand, Alyssa’s primary instrument is classical guitar, with voice being her secondary instrument. Out of many experiences at KSC, Alyssa loved the guitar orchestra her first year. “It was really quite an experience the first couple of rehearsals because I had never played with so many other guitarists at the same time and it was a challenge at first,“ said Alyssa. “I really feel like I have grown a lot in that ensemble and usually, freshmen [first-year] start out playing lower parts, like fourth and third guitar, but by the end of my first semester, I was playing first guitar.”

The Becker sisters, also known as “the Becker Duo” in the music department, were homeschooled for their early education. Kirsten said, “It was difficult going from being homeschooled to being in a classroom. But I think I had very good experiences right off the bat, so I think I quickly acclimated to both the social aspect and the academic.” Kirsten enjoys studying with other people and collaborative opportunities that it brings.

Professor of music at KSC Dr. Jose Manuel Lezcano said, “As sisters they are a very important part of our program here, because as outstanding students they are a bit of an inspiration to other students and incentivise other students to work harder and strive to achieve. In other words, they raise the bar for other students.”

The Becker sisters have received multiple scholarships and grants due to their talent and performance. The scholarship offered at her audition was one of the big reasons for Alyssa to join KSC. The sisters have been able to avoid student debt due to the scholarships and grants they have got. “Avoiding student debt is huge because it impacts how it allows me to spend more of my college time being able to invest in my homework and my music practice,” said Kirsten. “ I am choosing to do [projects on the side] not because they make me money but rather they give me good experiences and help me become more of a professional. It’s cool that I get to have that flexibility to have time to do those outside internship-like experiences.” Both Kirsten and Alyssa performed at the Momentum event on October 18. Momentum is an opportunity provided to KSC scholarship recipients to meet KSC donors who provide support for scholarships and thank them personally.

Kirsten was one of the honored student speakers at the event. She said, “It was really humbling to be the recipient of so much generosity and very inspiring to hear the stories of other students who have gotten through this process and are on their way in the professional world.”

Kirsten finds it very special to be going to the same school with her sister. “It’s cool because you have a sister forever and it’s going to be neat to be able to look back on the shared experience when we’re older and be able to relate to each other in such a deep way for having done such a similar things together,” said Kirsten. “It’s nice to have each other’s backs when one of us is going through a rough day. The other one has been there and knows what to say to give encouragement, so I think that’s really fortunate.”

Alyssa likes to be grouped with Kirsten. “She is such an amazing musician herself, it makes me feel honored to be her sister; but also, it’s such a cool opportunity to both be in the same program, where we actually would be able to do things together,” Alyssa said.

Professor Wright-Ivanova has confidence in the bright future of Kirsten. She said, “I know that Kirsten will make great music and make a musical community around her wherever she ends up in her life. I know that she wants to stay in New Hampshire and her dream is to open up a piano studio and keep performing at a higher level and I would dream for her only that she’s happy and making music wherever she is. That’s what I hope.”

Professor Lezcano on the other hand is confident about Alyssa’s future. He said, “I don’t have a crystal ball and music careers are very difficult and risky. She does have the capacity to pursue a career in music that would combine her various talent and research interest, if she wants to do it.”

The Becker sisters also have a younger sister Courtney Becker, who’s 15 years old. According to Kirsten, Courtney plays violin and is interested in sports, and baking and art. Kirsten added, “I don’t what she’ll end up doing, but maybe it’ll be the Becker trio at some point. Who knows.”

Patriots undefeated no longer Previous
The curious case of 6nitch9ine Next 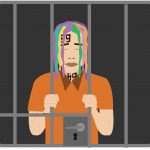