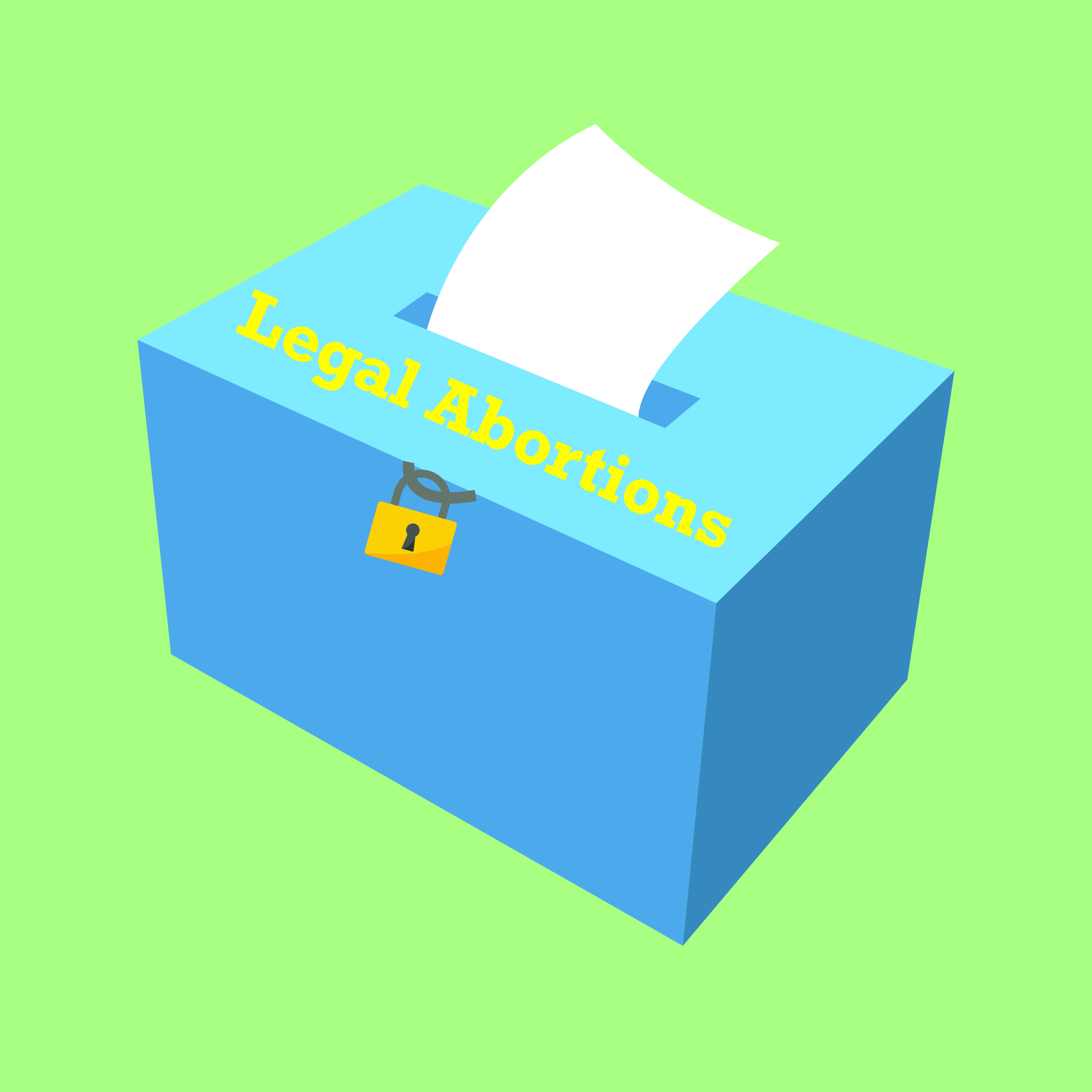 Abortion is one of the most controversial issues in politics today.  While the 1973 Supreme Court case Roe v. Wade has made abortion legal in the United States for almost 50 years, debate on the morals of the issue have remained hotly debated since the decision was made.

There are many opinions divided into different camps, with the most basic being the “pro-choice” vs. “pro-life” ideologies but getting more complicated as people begin to consider things such as late-term abortions.  The abortion controversy straddles debates on women’s rights, freedom of choice, right to privacy, and many others.

Most democratic candidates agree on fundamental abortion issues.  Major candidates such as Elizabeth Warren, Bernie Sanders, Pete Buttigieg, Andrew Yang, Kamala Harris, Cory Booker, and Tulsi Gabbard agree on little to no government intervention on abortion.  Elizabeth Warren has offered a policy plan that would exemplify this by pushing for Congress to repeal restrictions on federal funding for abortion services, as well as preventing states from passing laws that would restrict access.

Joe Biden, who once pushed for a constitutional amendment that would allow states to reverse Roe v. Wade independently themselves, still takes a different position than other democratic candidates.  In 2003, he voted to ban certain late-term abortions, and has not stated that he has changed his mind since.  Amy Klobuchar takes a similar stance by, stating that certain limits on third-trimester abortions are crucial, with the exception of a woman’s health.

Despite a mostly united “pro-choice” front for democratic candidates, there are many who support a “pro-life” stance as well, especially on the republican side.  President Donald Trump tweeted in May of this year that he was “strongly pro-life,” with exceptions in the cases of rape, incest, or protecting the life of the mother.

This is a common stance taken for those that are pro-life and is actually a fairly moderate stance in comparison to other, more conservative views.  For example, only a few days before Trump’s tweet, Alabama’s legislature passed a law that placed a near-total ban on abortions regardless of instances like rape or danger to the mother.

Recently, this law was blocked by a federal court before it would have come into place on November 15th.; however, this could cause the case to go to the Supreme Court, putting the future of Roe v. Wade in question.  The debate on abortion is far from over as, with both sides of this issue continually pushing back against the other.

Personally, this issue is a difficult one for me to discuss.  Because abortion is so controversial and opinions on it are so passionate regardless of which side, it is hard to come to an overall conclusion on it.  On top of this, as a man, it is hard for me to feel like I should have any say in this debate, as I believe that this is an issue that women should solve as it concerns their own health and bodies.

It is this thought that ultimately that brings me to be pro-choice, as I believe the access to abortion services and the rights of women to have control over their own bodies is fundamentally important.  We should not restrict the ability

to have abortions for those that want and/or need it, nor should we take away a woman’s right to their own body.

While I totally understand the pro-life side as well, especially when it comes to the morals of terminating the life of a fetus, those who do not agree with abortion laws do not have to go through the process or get those services.  It comes down to just having the rights and access to the services for those who require it, as well as allowing women to have control over their own health and bodies. 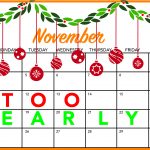