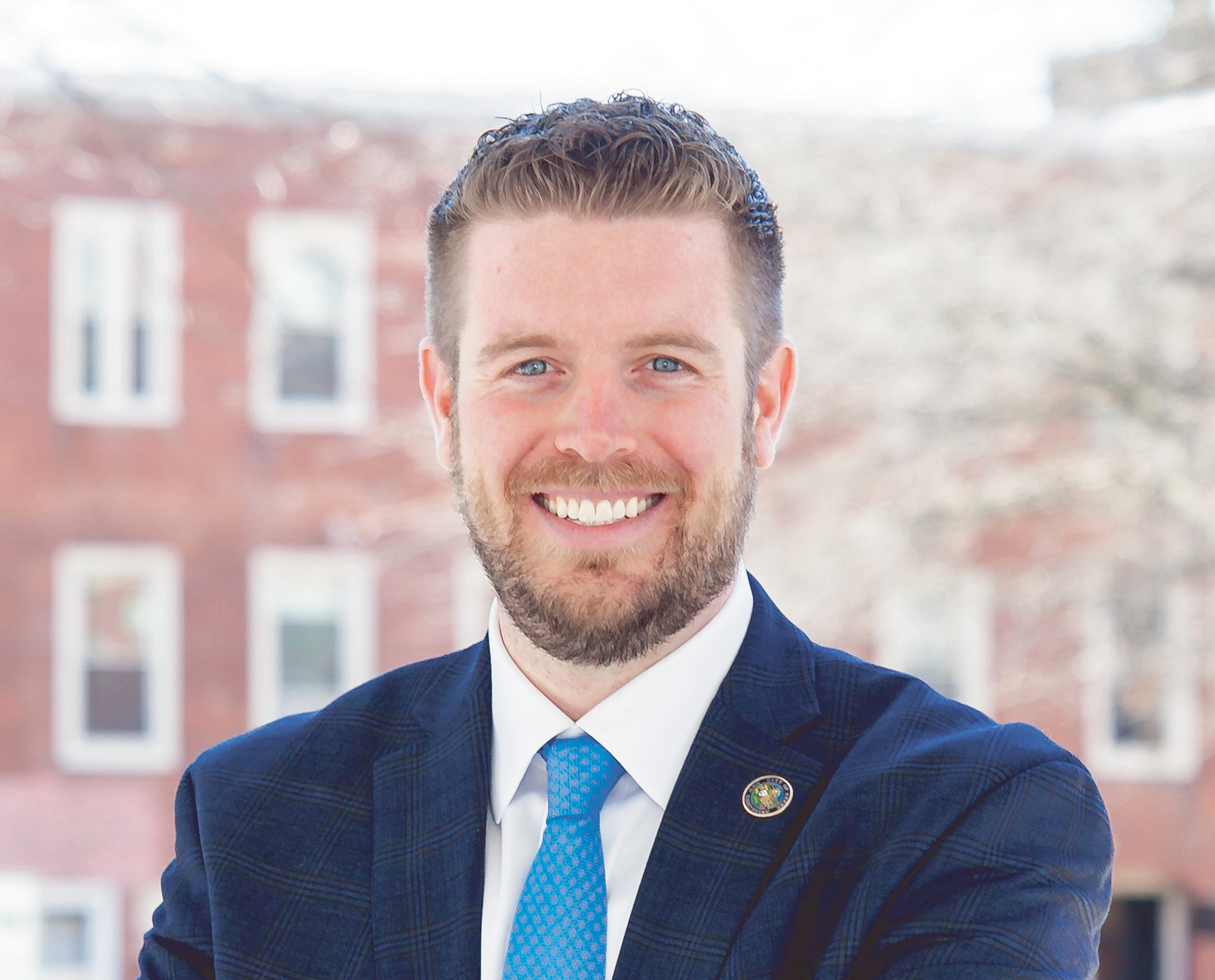 With presidential candidates coming to visit Keene State College on a near  weekly basis, it may be easy for students to forget that they have opportunities to participate in politics outside of the presidential election cycle. Perhaps the easiest and most frequent way for students to be involved in politics is by participating in local elections.

The 2019 mayoral election for the City of Keene was held on Wednesday, November 6. Councilor George Hansel won the election, defeating Ward 2 Councilor Mitchell H. Greenwald by a count of 2,587 to 2,313 votes, according to the Keene Sentinel.

“This followed the closest primary election in Keene’s recent history, in which Greenwald squeaked ahead of Hansel by just two votes,” stated the Keene Sentinel.

“We were able to reach out to people all over the community. They got on board with this message and I think Keene State is a big part of that,” said Hansel.

Hansel wants to work to improve relations between KSC and the City of Keene.

“Broadening and deepening the relationship between Keene State and this city I know is something that Melinda [Treadwell] is working really hard on and I look forward to contributing to that effort,” said Hansel.

Hansel wants students and members of the community to communicate with his office to work on improving Keene.

“Reach out to me, get in touch with me, let me know what you think we need to do to make this the best small city in America and we’ll get to work on it,” said Hansel.

Hansel’s campaign manager was Maggie Rice, a former city councilor in her own right. According to the Keene Sentinel, Hansel and Rice are partners.

“The campaigning is over now, but in a lot of ways the real work is just going to begin and we need to get together with the people who were for us all the way through and the people who were against us,” said Hansel at an after-party when unofficial election results had come in, as quoted in the Keene Sentinel.

Greenwald spent the night with people from his campaign at his real estate office.

This election had the highest voter turnout in the recent history of Keene electoral politics. According to the Keene Sentinel, 26 percent of the electorate voted in this election.

“I really gave it my all, and I don’t really view it as something personal,” said Greenwald, as quoted in the Keene Sentinel. Greenwald still has two additional years to serve on the city council, and he said that he looks forward to working with Hansel during that time.

Hansel will take over as the mayor of Keene in January, replacing Mayor Kendall W. Lane. Lane has served four two-year terms, but opted not to seek reelection this year. Instead, Lane endorsed Hansel for the Mayor’s Office, according to the Keene Sentinel.

According to the Keene Sentinel, Hansel is the youngest mayor-elect that Keene has had in several decades.

Due to miscommunication, Rice was not interviewed.

Greenwald did not respond to request for interview.

Alex Harvey can be interviewed at

This article was updated on Thursday, November 14, due to an inaccuracy of Kendall Lane’s endorsement. 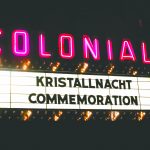