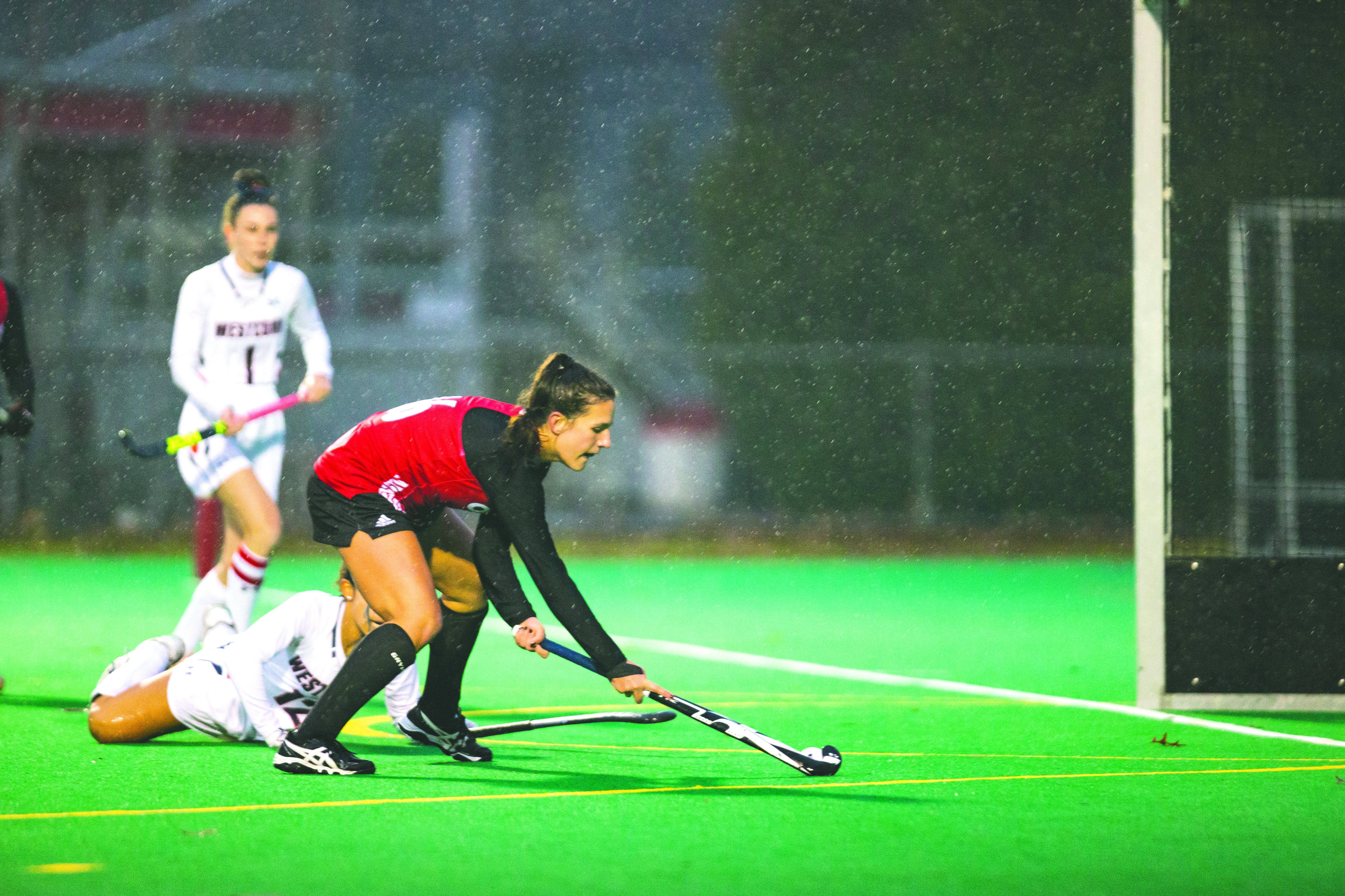 Although the field hockey season has come to an end, the Owls still had  a dominating overall season. Let’s meet one of the captains!

Kelsey Roberts is a senior forward from Greenfield, Massachusetts. Roberts has seen great success from her first year as an Owl all the way to the end of her senior season.

Roberts appeared in eleven games during her first year. Her sophomore year, that number shot up to 21 games. Sophomore year also saw Roberts score her first collegiate goal. Her final goal count for that season would be four.

Junior year that number only grew more with Roberts scoring seven goals. Roberts was also responsible for scoring the tying goal in the NCAA first round game during her junior year against New Paltz, a game which would be won by the Owls, 4-3.

Senior year for Roberts has had her scoring 10 goals. Roberts is also fourth in the L.E.C. leaderboard for assists with 11 assists. 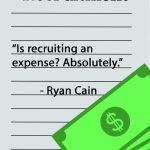