A look at what KSC spends on recruiting athletes 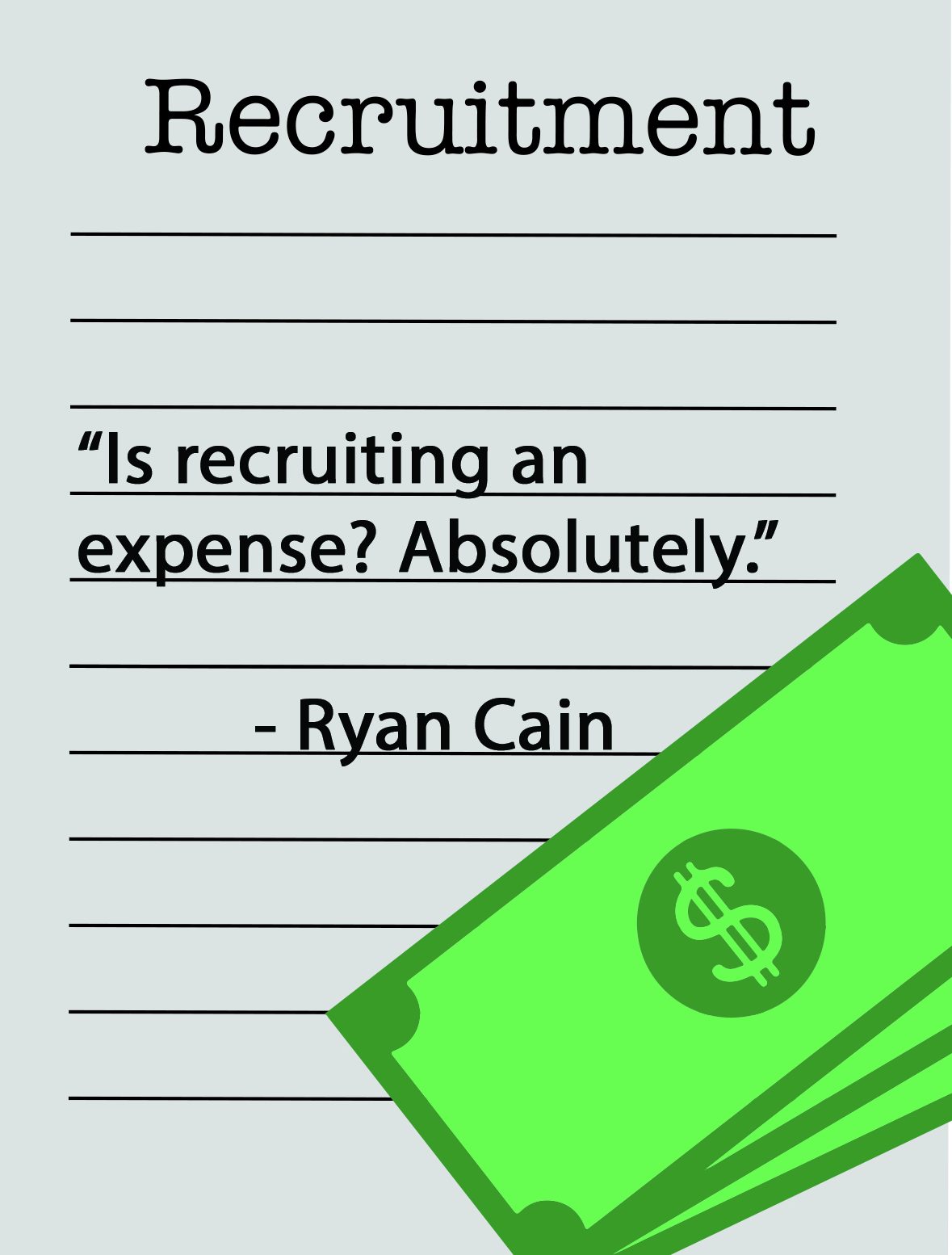 Recruitment is a crucial step in any collegiate program’s path to success and for some schools it can be very expensive.

While top athletes get this amount of attention, these athletes are most likely attending Division I schools where they will have their tuition paid for. At Division III schools like Keene State, athletes must pay their own tuition as the school is not allowed to offer scholarships for athletics.

Recruitment is something that larger schools generally put a large amount of money into. The University of Kentucky spent just over $1.4 million on recruiting for basketball alone, according to SB Nation. About $1.2 million of this is spent on flights to see athletes or bring them in for visits.

While KSC can not afford to spend $1.4 million on recruiting players, they do have ways of recruiting. head basketball coach Ryan Cain said, “Is recruiting an expense? Absolutely. We go watch guys play and there are costs associated with events we attend and travel expenses associated with it.”

Another thing that larger schools do is recruit from far out of state. Larger schools usually have athletes on the roster who hail from all over the country, if not the world. With the ability to pay for private flights, distance is not much of a concern. No athletic program at KSC will be spending millions of dollars on recruiting athletes from out of state, however head coach of the volleyball team Bob Wiener does some recruiting from out of state. The volleyball team currently has two athletes from Florida, one from California and even one from Chile. “There’s 130 colleges in New England that offer volleyball, at all three divisions. If I see a kid that I like I’m competing with 40 schools,” Wiener said.

The talent pool is smaller and the demand for athletes is greater in this area of the country, which is why Wiener recruits from other states as well. Wiener said, “If you are recruiting a kid from Arizona, there are four four-year schools in the state of Arizona, and the population is 10 times what we have here.”

The school does spend money on recruiting; however, there is not a set budget for recruiting athletes. “We don’t have a recruiting budget figure per say. What we have are two cars that are available for recruiting that we get reimbursed for, so we can go places. If I go to a tournament and there is an admission fee, they’ll pay for that. That’s about what we get,” said Wiener.

While the athletic programs of KSC do not have the budget that larger schools have to recruit their athletes, the coaches still have to recruit without the bells and whistles of other programs.

Austin Smith can be contacted at asmith@kscequinox.com 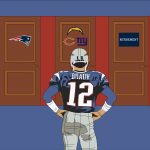 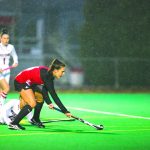