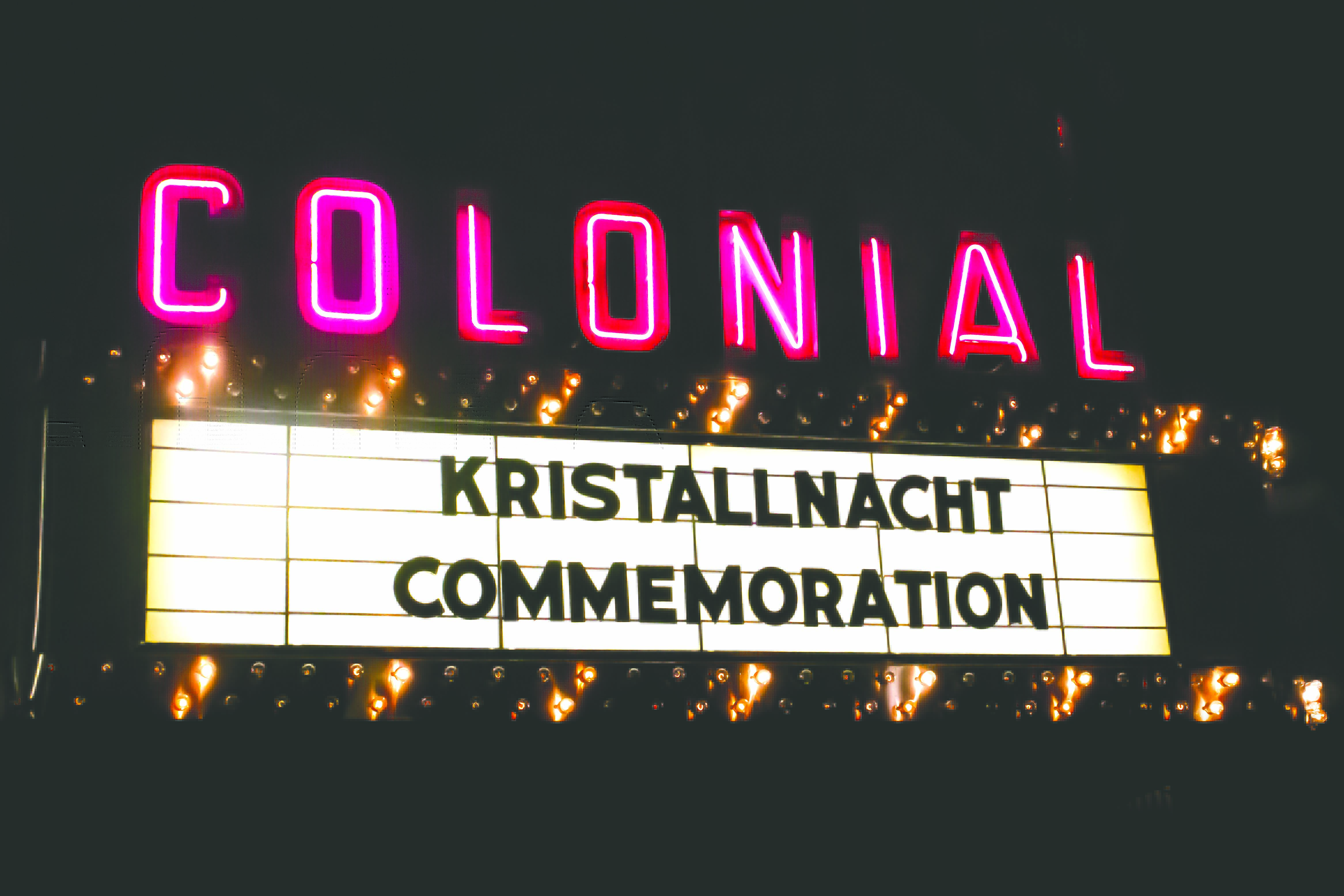 Kristallnacht, or the Night of Broken Glass, occurred on November 9, 1938. According to the Coordinator of Educational Outreach of the Cohen Center Tom White, during the pogrom 267 Jewish synagogues were destroyed, 7,500 businesses were vandalized and at least 91 Jewish people were killed. Jewish cemeteries, hospitals, schools and homes were also targeted and attacked. Police, firefighters and other bystanders watched everything burn and fall, doing nothing to stop it.

On Thursday, November 7, the Colonial Theatre in collaboration with the Cohen Center for Holocaust and Genocide Studies at Keene State College hosted the 12th annual Kristallnacht remembrance service.

The service opened with a speech from White.

“Our remembrance tonight reminds us that time for complacency and denial is over. As we come together tonight to remember Kristallnacht, I believe our first step is to embrace hope. To dream about the kind of world we want to live in. And to ask ourselves, ‘who do we want to be?’” White said.

Many members of the community appeared for this service, including Keene Fire Chief Mark Howard.

“The goals of the Keene Fire Department are to provide levels of excellence in emergency prevention, education and community services. To minimize the loss of life in property damaged through fire. We serve our community as professionals and individuals. Therefore, we choose to remember and serve,” said Howard.

Halfway through the service there was a candle lighting for “memory and hope.” During this time six candles were lit, each representing something different. There was a candle for the victims of Nazism, for the children, for the refugees, for righteous among the nations, for the life of Jonathan Dainels and for the community.

Daniels was a 26-year-old resident from Keene. In 1965 he went to Alabama, responding to Dr. King’s call to all religions for equal voting rights. He was arrested after picketing white-owned businesses. He was in jail for 30 days. After he got out he went to a store with three other people when a special deputy pulled a gun on them. Daniels pushed one of the other people out of the way and got shot. He died instantly.

“Jonathan certainly had a promising life and it is still a tragedy that it was cut short by this brutal and bestial death that few people in our time will know such fulfillment or meaning though they live to be a hundred,” said Dr. Martin Luther King Jr. 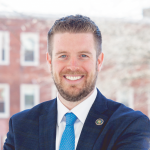 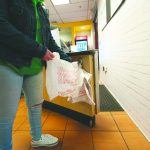