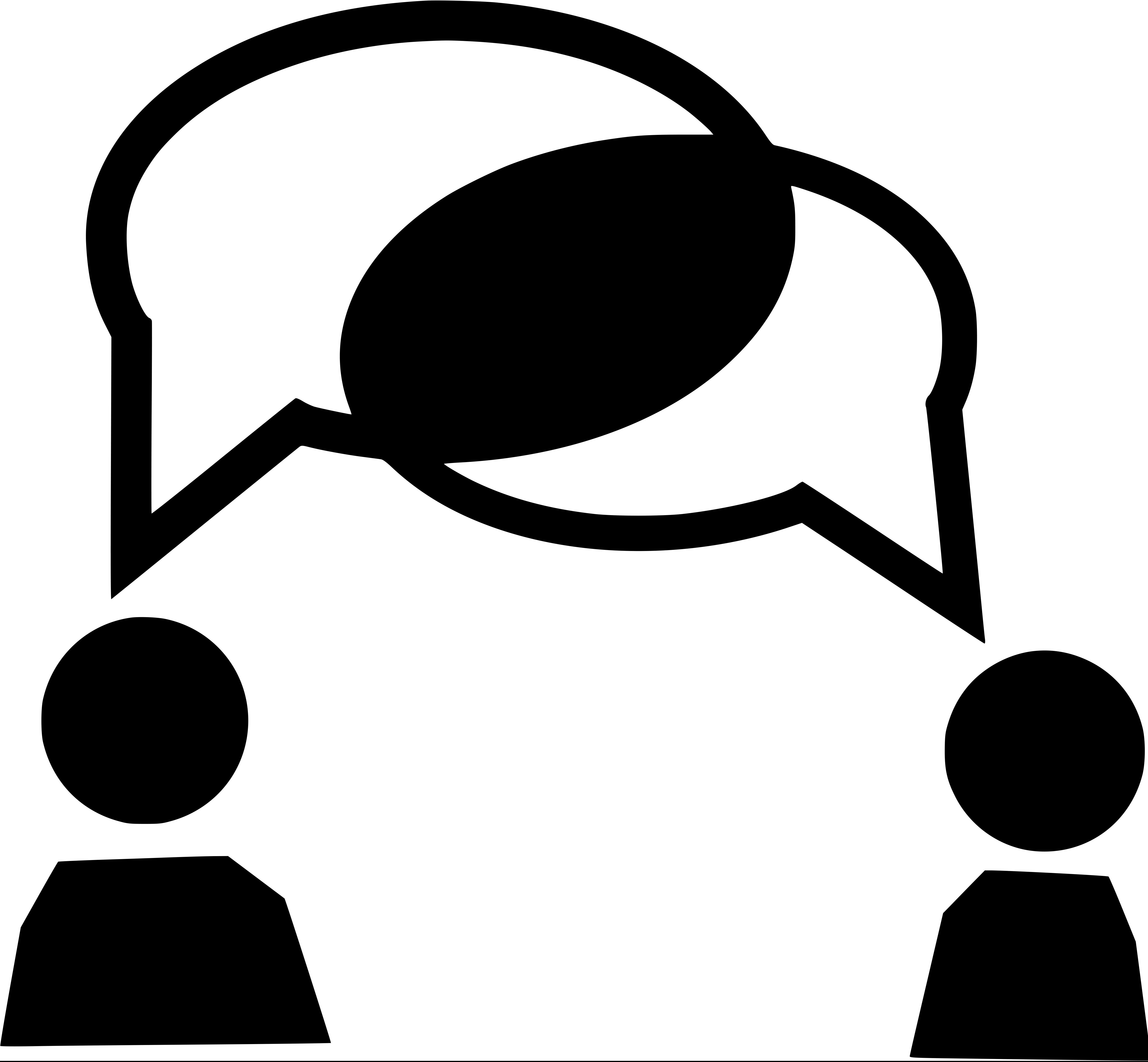 If you are part of the class of 2021 Facebook group, you might have noticed a petition going around titled “Demand KSC Faculty Be Held Accountable for Harmful Actions and Inaction.”

The student who started the petition, junior Kalila Brooks, says that she wants this petition to bring awareness to inappropriate behaviors in the classroom by professors and wants them to learn from their mistakes.

The description of the petition states that “By signing this student-led petition, [students] affirm our recognition of and refusal to accept the blatant disregard many faculty of this institution show for students’ identities, experiences and boundaries… [students] further expect there to be legitimate accountability for faculty in instances where significant harm is done to students’ psycho-emotional, academic and professional well-being and development. There must be institutional recognition of the need for growth and lifelong learning for all college community members, not just students.”

Brooks said that she started this petition because she and her friends have experienced “inappropriate” behaviors in the classroom.

Although Brooks is bringing attention to a sensitive subject, she has a strong feeling about the institution. “I absolutely love Keene State. It is undoubtedly the best place I have ever been in my life, which is why this is so upsetting why I feel like I have to do this,” Brooks said. “I have had amazing professors, but I have also had professors that I have had a lot of issues with.”

Brooks said this petition is a great way to give a voice for students who are afraid to speak up about inappropriate behaviors in the classroom. “This is an attempt to give students a voice, to be able to say, ‘it’s not just me complaining.’” Brooks explained, “There’s a lot of people and they are afraid to say something.”

Labrie gave examples of unprofessional practices. “I’ve also had professors not hold themselves accountable for their actions and put students at fault. I spent multiple months writing a paper just for it not to be graded or given any feedback. The professor told me I should’ve come to them for feedback, although they had told the class they’d be giving us feedback by the end of the summer,” Labrie explained.

“I honestly think there is a campus-wide problem,” Labrie stated. “I think a lot is changing and for professors who have been around for a while they may not be as compassionate as they should be.”

Although some students believe that this is a campus-wide issue, Vice President for Student Affairs Kemal Atkins states that it is hard to tell at the moment; but the incidences are being looked into. “I can’t speak about how broad the incidences are,” Atkins explained. “But one of the things as we start to look into this matter and other matters that are reported to us is that we can get a sense of what incidences are isolated and whether they are widespread or isolated.”

The college takes matters like these very seriously and holds programs throughout the year to get students to input on these topics. “There are a number of initiatives underway. At the beginning of the year, the president has a town hall [meeting] to address students’ concerns,” Atkins stated. “We also have routinely administered a campus climate survey to get a general sense of how students are feeling and experiencing Keene State College. We are reviewing those to address whatever issues may arise and get a deeper understanding.”

In regards to the timing of the petition and why she is signing it now, Labrie explained, “The past year I feel it’s gotten worse. I’ve had multiple professors whose classes have seriously make me consider changing my majors. Students shouldn’t have to feel this way. I’ve had many friends who have dropped out or transferred because Keene State is doing a poor job supporting its students.”

Brooks said to fix the issue of inappropriate behavior in the classroom we all need to do our part. “I think we all need to speak up,” Brooks stated. “I think the faculty need to put in more effort. I think the administration needs to create more standards and guidelines. I think we need to have more professional development and training for faculty. We have a voice and students need to speak up for what we believe is necessary on campus.”

Atkins discussed that the institution always has room for improvement and is currently working with students to make their voices heard. “I think we can always do more and we can always be better,” Atkins stated. “While we have a number of initiatives underway, we are working with students to identify what the gaps may be and addressing those gaps.” Atkins also emphasized that as an institution Keene State College is very committed to ongoing education and training.

Keene State College responded to the Facebook post made by Brooks on the class page in a comment stating, “Thank you for your message. Your concerns are very important to us and we will reach out to get more details from you as soon as possible.”

If you are a student who feels that there is inappropriate behavior in the classroom, let your voice be heard. There are a number of resources you can use on campus that can help you to do so. If you would like to get in contact with Atkins with any questions, comments or concerns, you can contact him at Kemal.Atkins@keene.edu. 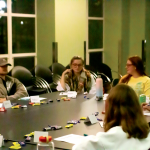 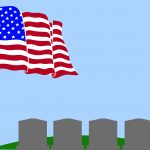