A look at how the Boston teams are doing so far 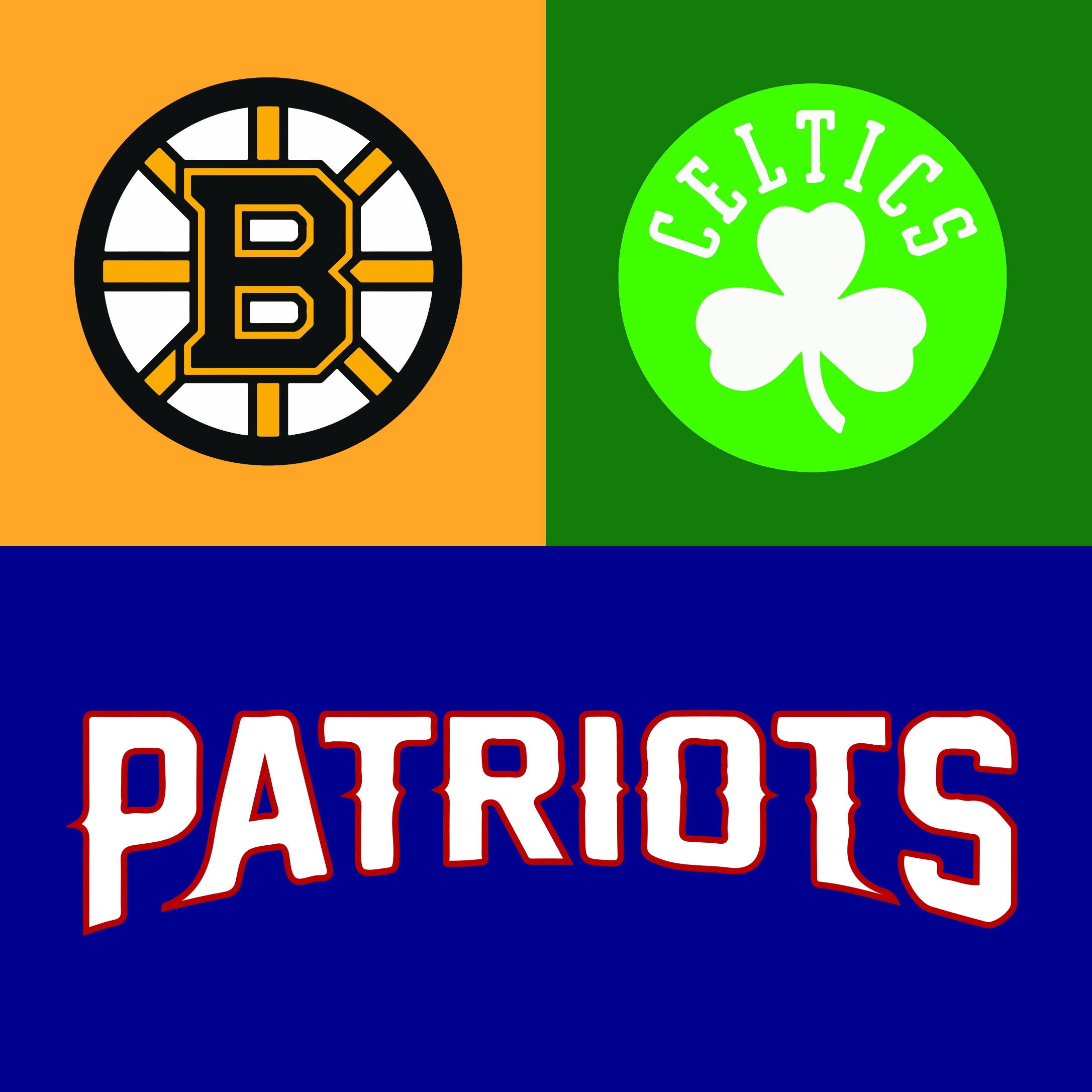 There is no better time to be a fan of Boston’s many sports teams that are currently in the middle of their seasons. While most of the focus has been on the Patriots, there are two more playoff teams that are brewing up their own storms. Of course, this would be the Boston Bruins and Celtics, who share a space in the TD Garden. Both teams are at the top of their division, with the Boston Celtics being at the top of the entire league, only having one loss which came their opening night. It is no wonder that both of these teams are doing so well, with some of the best-looking starts to the season that have been seen by either team for quite some time.
First the Bruins, the team that let fans down with a heartbreaking loss in game seven of the Stanley Cup Finals. With very little moves from this team during the off-season, it is no wonder that they are doing so well. As of November 15, 2019, their record is 12-3-4, with a grand total of 12 wins, three regulation losses, and four overtime losses. With that, the Bruins hold a three-point lead in their division and are looking to extend the lead and hopefully capture the number one spot in the Eastern Conference. The continuation of a team that already has chemistry and the extremely talented top line has helped to propel the Bruins into a great start, where they hope to return to the cup finals and return the cup back to Boston for the first time since the 2011 series against the Vancouver Canucks.
The Boston Celtics have been the sleeper team, being a team in which everyone had been toward the back of the pack since they lost Kyrie Irving and Al Horford to free agency in the summer. However, the Celtics saw the acquisition of Kemba Walker and the debut of Tacko Fall. The Celtics are compromised of four-players who average above 15 points a game in Walker, Jaylen Brown, Jayson Tatum and Gordon Hayward. This fiery-hot team also has yet to lose a game since the season opener, where they lost against the Philadelphia Seventy-Sixers. There is no question about this team and their talent, ranking at the top of the entire league with only one loss as well as ranking number one in the NBA for the few weeks the season has been in play. While Hayward experienced a hand injury and is expected to see a six-week period of sitting out. Nonetheless, the Celtics have still lost games without one of the players who has been a key component to the Celtic’s run, showing that the team is a ship that cannot be stopped.
With the seasons still in their early stages, a lot can happen, especially when injuries and slumps can come out of nowhere. However, these two teams are showing no signs of slowing down (besides the four-game skid that the Bruins experienced recently). Nonetheless, these two teams, coupled with the Patriots, are teams that should be feared and not taken lightly come playoff season.This article is the sole opinion of this writer.

Alan Fortin can be contacted
at afortin@kscequinox.com

Building a legacy at KSC Previous
Tending the goal Next 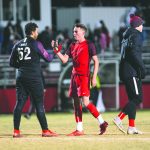