Redfern Arts Center showcases the musical 'As You Like It' 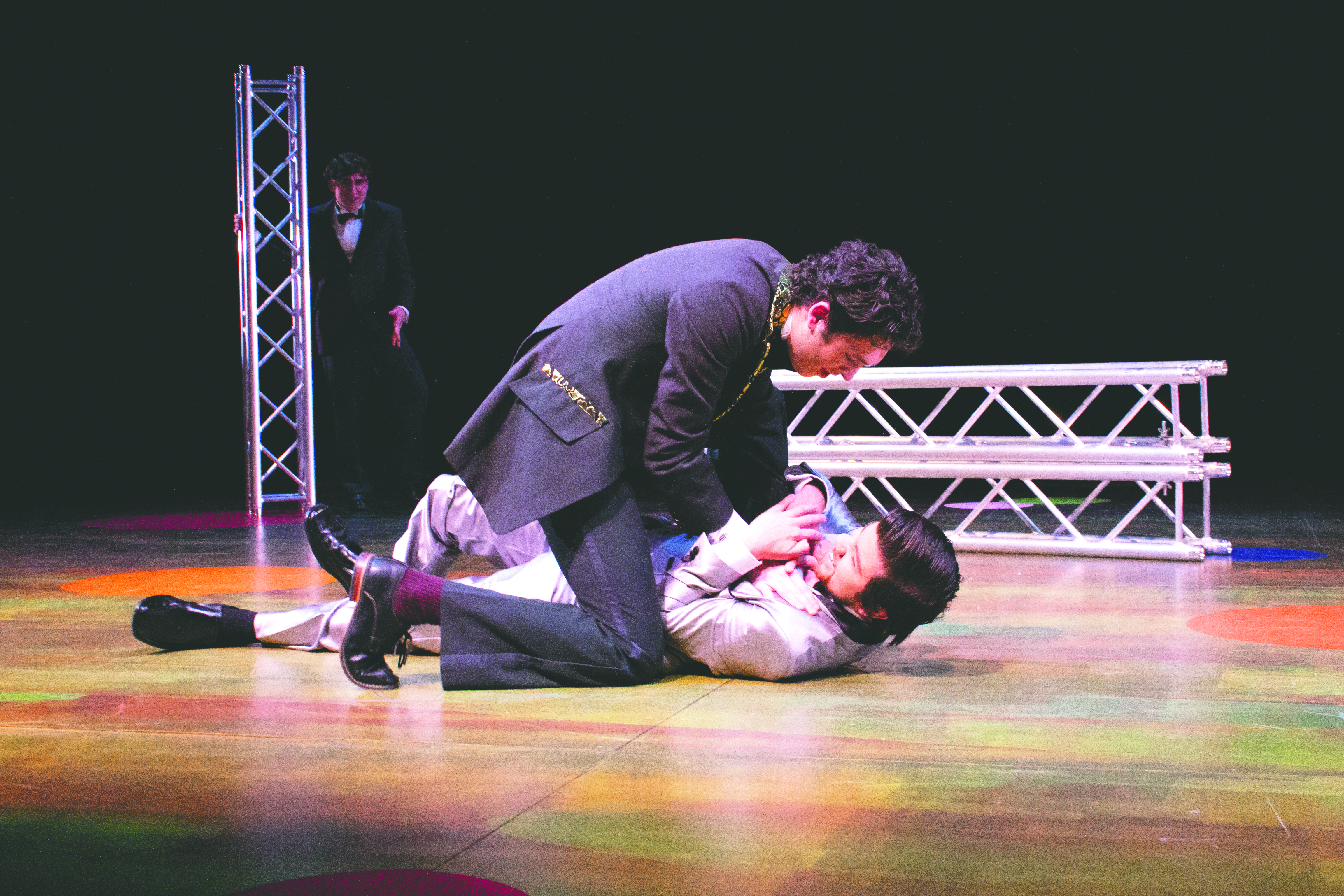 “It’s a joyous romp,” said director Jeannie-Marie Brown of the theatre and dance department’s production of William Shakespeare’s “As You Like It,” which premiered this past weekend.
“I think that this semester we decided to do Shakespeare and ‘As You Like It’ rose to the top. It’s quite the onion, as it has a lot of layers to it. It also has the ability to explore something about love and how people interact with each other between social echelons,” said Brown.
Discussing the historical context of the play, Brown said, “Historically it was a major shift in Shakespeare’s works. His company moved from London to The Liberties so he had a little more freedom in his plays.”
Keene State’s production of “As You Like It” was reimagined to take place during the 1970s. “Based on my research, many social issues that were going on in the Elizabethan era mirror that of today. 1974 is also the same calendar year as 2019 and there’s a lot of mirror between then and what’s going on today.”
“We didn’t want to do a museum piece; we wanted to create a playful and interactive space to engage our audience and the seven local schools that will be attending. I wanted it to be geared toward a contemporary audience so they can understand the text and message of the play. Hopefully the message of the play is applicable to the audience’s perspective on love. I also did a lot of cutting and added a lot of music and movement,” said Brown.
“[We] invited audience members to dress up in their favorite 70s inspired outfit. We also invited audiences to interact with the actors on stage so that we could blur the lines of ‘all the worlds a stage,’” said Brown.
“Anytime the actors interacted with the audience was my favorite part of the show because it doesn’t happen often these days,” said junior Caroline Hentz, the show’s assistant director. “Back then, the ‘low-lifes’ would stand in the pit section of the theatre. They would heckle and be very vocally responsive to the actors on stage. We wanted to give a nod to that time period. It also added to the theme of ‘all the world’s a stage,’” said Hentz.
“I originally wanted to assistant direct the Shakespeare play because it had been a while since I’ve done a classical play, and I was acting in it. I wanted to dive into directing a classic work. I think it’s a good foundation for the rest of my directing career,” said Hentz.
Hentz says of her experience, “It was a very interesting experience. When an actor would sort of make a breakthrough moment or discovery moment. Like when they’re struggling with a scene or piece of text and once it finally clicks and it makes sense to them. It is really cool as a director and an actor, it was incredibly cool.”
“I was really excited that assistant directing this went alongside my directing technique class. It was a really fun show and I’ve always loved Shakespeare,” said Hentz.
Junior Laughlin Hentz played the leading role of Orlando. “I just really enjoyed having fun in the world of the play. Playing with the plot wherein I discover that Ganymede is actually Rosalind dressed as a man. I also really enjoyed the costumes,” said Laughlin Hentz.
Hentz talked about his favorite part of the show and the most challenging part of working on the play. “My favorite part of the show was the prologue and the final dance. I really enjoyed the mashup of 70s music and Baroque-era dance. During the process of the show, we had a lot of movement rehearsals where we worked on 70s era dance and Baroque era dance and finding the combination. I really enjoyed the fun of dancing and the music,” said Laughlin Hentz.
“It was a difficult process. It was very long but it’s always fun to get to play around with the cast and build this world and create this character. The hardest part was memorizing lines, especially in Shakespeare’s vernacular,” said Laughlin Hentz.
“Everyone’s so afraid of Shakespeare’s language. He didn’t write in a foreign language. My dad even asked if there could be subtitles,” Caroline Hentz shared.
Tom Benoit can be contacted
at tbenoit@kscequinox.com 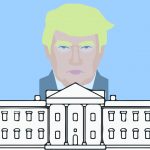 Accountability at all levels Previous
Going out with a bang Next 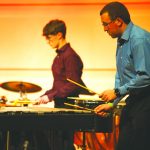