A line that needs to be defined

Knowing the difference between free speech and hate speech 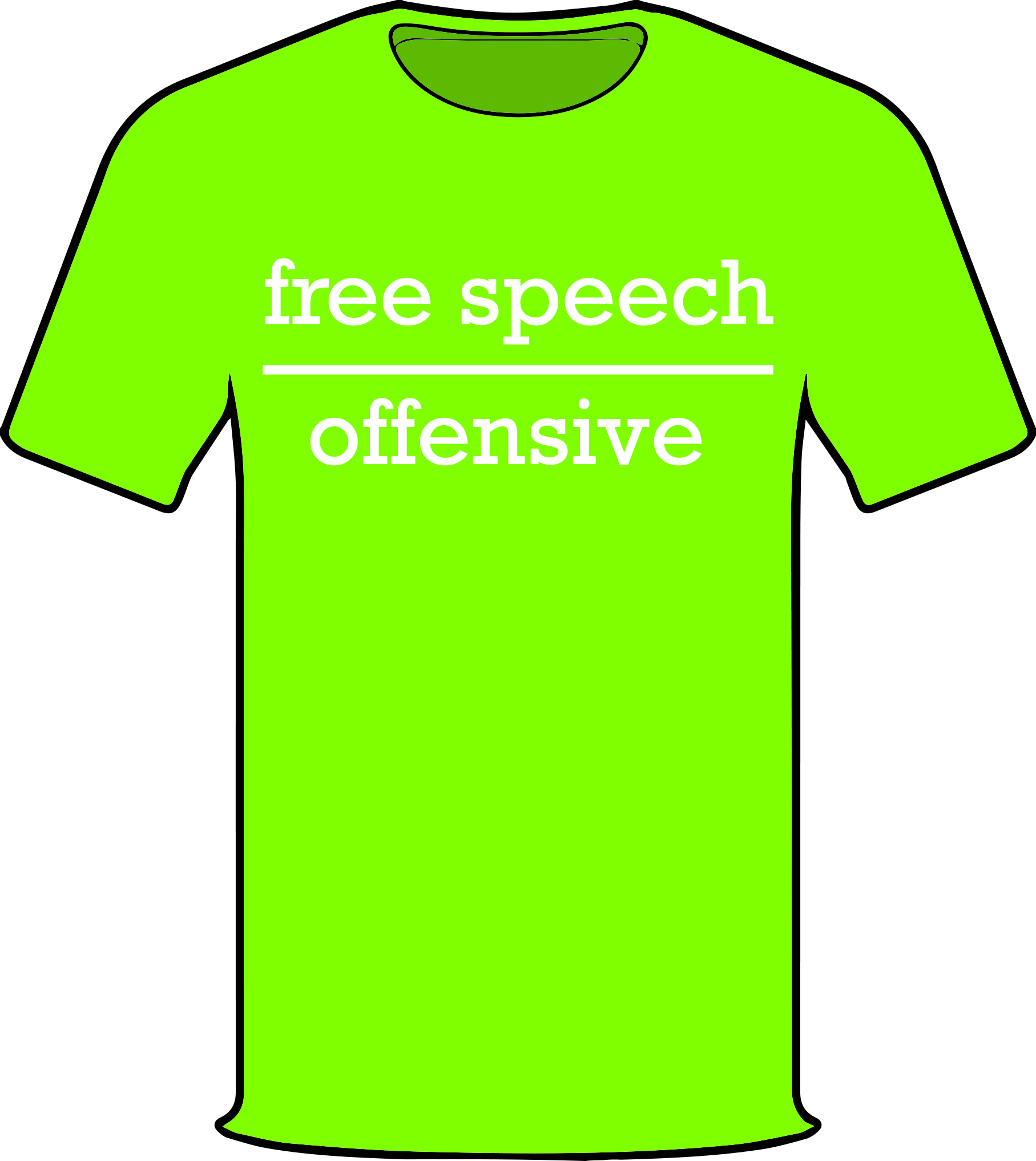 The First Amendment of the United States of America’s Bill of Rights states that, “Congress shall make no law respecting an establishment of religion, or prohibiting the free exercise thereof; or abridging the freedom of speech, or of the press; or the right of the people peaceably to assemble, and to petition the Government for a redress of grievances.” The First Amendment protects all law-abiding U.S. citizens from having their freedom of speech, press, religion and ability to peacefully protest infringed upon by the government.

I believe that the First Amendment is the most important amendment out of the original Bill of Rights. The first amendment allows people to speak about what is on their mind without fear of being prosecuted by the government. The Founding Fathers were said to have put the amendments in order of importance.

Recently, there have been a number of questions regarding hate speech because people are becoming more delicate. My theory is that this is happening because parents are raising their kids to be ‘softer than a box of tissues. The result of this “softening” is that children don’t know how to properly deal with many situations.

I believe this because most people probably don’t know what is going on in that person’s life. Also, everyone has differing opinions and there is no such thing as a right opinion. Therefore, an opinion shouldn’t be taken as a fact. I believe there is a line that needs to be drawn when deciding what’s considered hate speech. Hate speech should be classified as when someone non-jokingly and without any previous incidents goes out of their way to specifically target someone or a certain group of people.

I believe that no one should ever feel unsafe to the point where their life is in danger, but I also believe that people should try and learn how to deal with feeling a bit uncomfortable. Learning to deal with these feelings in a civilized and correct manner is something that should be done by everyone because it’s part of being human.

A line that needs to be defined