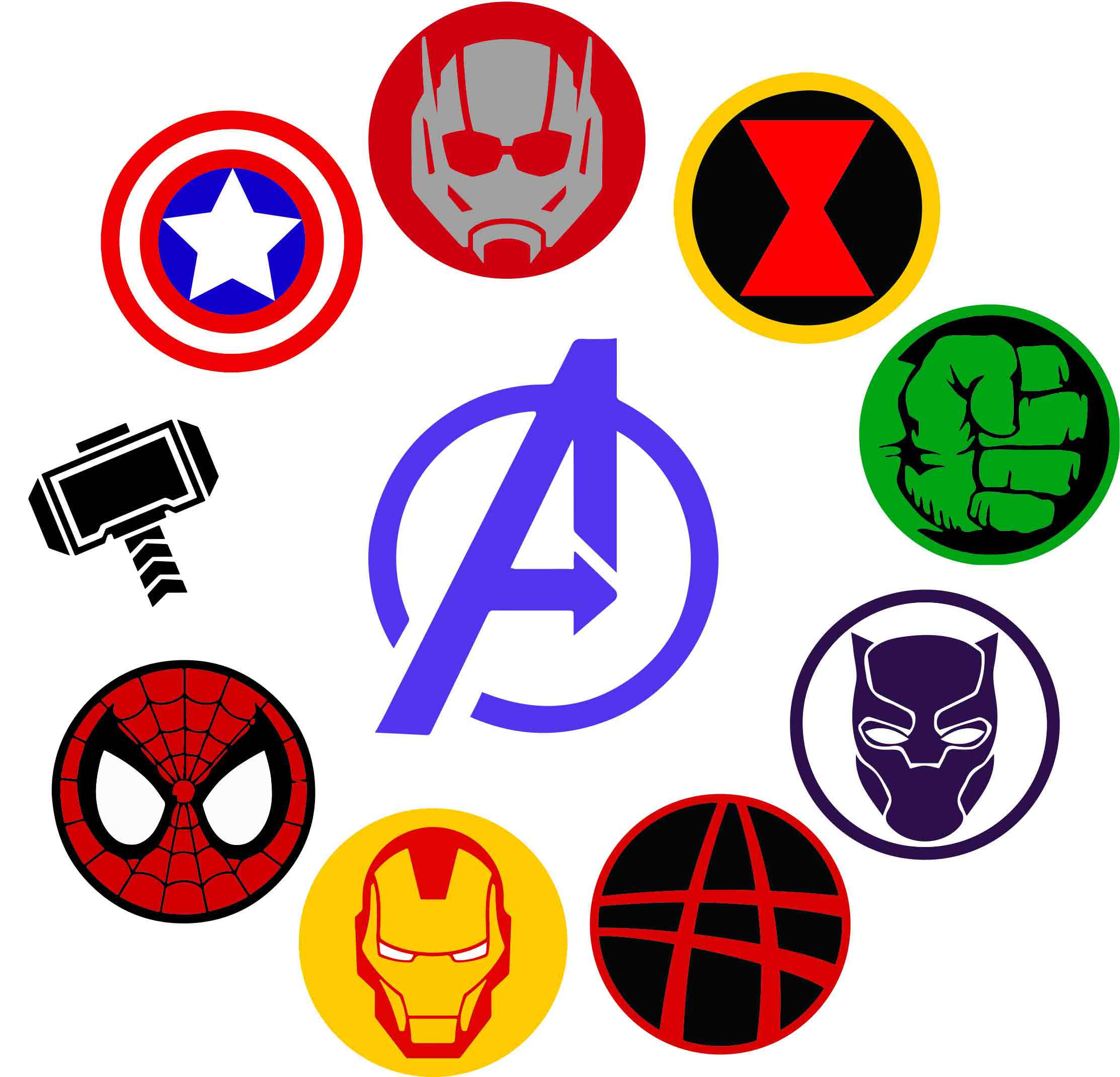 “Avengers, assemble!” These are the famous words Captain America uttered when he and our other favorite superheroes—including Iron Man, Hulk, Black Widow, Spider-Man, Scarlet Witch, Black Panther, Doctor Strange, Star Lord, Captain Marvel,  Hawkeye, Ant-Man and more—gathered to defeat Thanos, the biggest villain of the Marvel Cinematic Universe (otherwise known as the MCU) to date. However, now that Thanos has been defeated, what lies in store for the future of the MCU?

The first three phases, and 22 films, of the MCU made up what is known as the Infinity Saga, in which Thanos gathered the six powerful infinity stones to have the power to eradicate half of the life forms in the universe. With Phase Four on the horizon, for the first time in MCU history we will be getting films outside of the large Infinity Saga. On Saturday, July 20, Marvel president Kevin Feige announced the schedule for Phase Four of the MCU and was met with endless excitement.

First, in May 2020, is the solo Black Widow film which fans have been campaigning for since the character’s introduction in Iron Man 2. Lead actress Scarlett Johanssen had long campaigned herself for a solo film exploring the backstory of the character. Later in the year is Eternals, a film following a deep space superhero group famous in the Marvel comics known as the Eternals. Current casting includes Angelina Jolie, Richard Madden, Kumail Nanjiani, Lauren Ridloff and more. The last three films of Phase Four are planned to be released in 2021. The first is Shang-Chi and the Legend of the Ten Rings, an introduction film for new Chinese-American superhero Shang-Chi, whose specialty lies in martial arts. Next is Doctor Strange and the Multiverse of Madness, the long-awaited sequel to 2016’s Doctor Strange and first MCU horror film, which pairs Doctor Strange and Scarlet Witch. The last is Thor: Love and Thunder, which introduces Natalie Portman (who played Jane Foster in the original Thor trilogy) as the character Lady Thor.

However, film is not the only medium which will make up Phase Four of the MCU. A number of shows directly related to the films will be hitting Disney streaming service Disney+ in November which have been confirmed as required viewing by Feige. These shows include Falcon and the Winter Soldier, which follows the Captain America companions and fan favorites Bucky Barnes (the winter solider) and Sam Wilson (falcon); Wanda Vision, following Wanda Maximoff (Scarlet Witch) and her life with Vision in her ideal fantasy life; Loki, said to follow the fan favorite played by Tom Hiddleston after he escapes with the Tesseract in Avengers: Endgame; and Hawkeye, a series following Clint Barton and his daughter Kate Bishop, also an exceptional archer and future leader of the Avengers in the comics.

Outside of Phase Four, Marvel also made plenty of announcements during, and shortly after, Comic-Con. These include Mahershala Ali as the famous superhero Blade (although whether it will be a film or a television series remains unknown), a She-Hulk show, Black Panther 2, Guardians of the Galaxy 3 and shows for Muslim- American superhero Ms. Marvel (or Kamala Khan) and Jewish Superhero Moon Knight (or Marc Spector).

With plenty of entertainment ahead, it appears the end of the Marvel Cinematic Universe is nowhere in sight. Yet, Phase Four promises to be different from the rest of the MCU. Not only is there the introduction of streaming shows, but a notable effort to take superheroes from a variety of cultures and religions after the success of Black Panther. This not only includes Ms. Marvel (a Muslim, Middle Eastern character), Shang-Chi (a Chinese-American character) and Moon Knight (a Jewish character), but a diverse Eternals cast which includes cast members of African, Pakistani, Mexican, Chinese and Korean descent as well.

One thing is clear—a new generation of superheroes is coming, and the face of the MCU is changing with them.

Kathryn Spadafora can be contacted 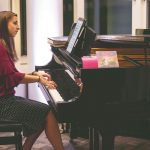 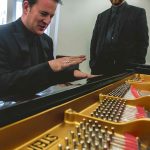