The ‘Mother of Social Work’ 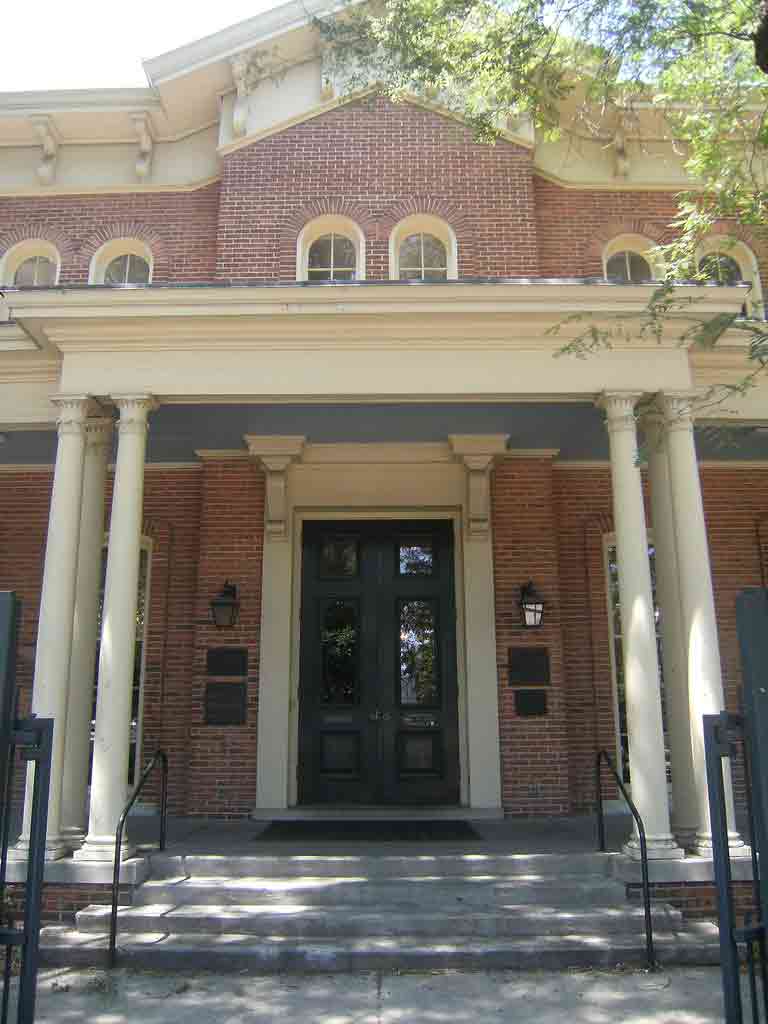 On September 6, 1860, in Cedarville, Illinois a prominent figure within American social welfare history was born. Jane Addams, also known as the “Mother of Social Work,” was an advocate for social welfare through her efforts in bringing the settlement movement from Europe to the United States. Upon visiting London’s first settlement home, known as Toynbee Hall in 1888, Adams was inspired to bring an institution like this to the United States after returning to her home state of Illinois. On September 18, 1889, using her family’s accumulation of wealth, as well as funding from charitable donations, Addams founded the first settlement house in America.

Known as Hull House, this settlement house served European immigrants who had recently emigrated to Chicago in a variety of capacities. The majority of these immigrants had made the long and enduring journey from a number of European countries including Germany, Italy, Sweden, England, Ireland, Spain, Portugal, Norway, Greece and France. Located in Chicago’s Near West Side, Hull House’s primary purpose was to provide English and citizenship education for these new immigrants upon arriving to this country.

Addams worked tirelessly since the beginning of Hull House to ensure that these immigrant populations were properly educated. She did this by having prosperous and well-educated members of the community reside at Hull House to teach these newcomers. In addition to serving as educators, these residents paid rent in order to help fund the additional services that Hull House offered to support these various ethnic groups adjust to urban life. Addams’s efforts to provide an education for this new and vulnerable population were rooted in collaboration.

Addams aspired to bring the various social classes within this neighborhood together to foster community. Due to Addams’s continued efforts for class equality, Hull House eventually expanded from the singular newly renovated mansion to an institution that consisted of 13 buildings. This expansion allowed for Hull House to be able to offer an even broader array of services. In addition to offering English language classes, Hull House expanded their educational curriculum through providing theater, art and music classes. A labor museum as well as an art gallery were also housed within this complex, and Hull House also became the home base for extracurricular activities for children.

Hull House also served as an outlet where immigrants could access, learn and converse about American societal and economic practices. Hull House served as the Near West Side’s division where immigrants could access information regarding employment opportunities. This was vital as the immigrant arrivals in the 19th century needed an income to support themselves. To help cope with their fears and uncertainties in regards to living in a new country, many of the new arrivals congregated at Hull House to engage in political and social conversations.

One important aspect of new immigrant life that Hull House made sure to acknowledge was cultural acceptance. Hull House served as a cultural center that provided cultural and equity education for this particular district of Chicago. The goal of this cultural center was to bring the various cultures within this neighborhood together to nurture acceptance.

In addition to cultivating a culturally accepting community, Addams always made sure to meet her clients where they were at when providing services to them. Eventually, Hull House grew from offering services exclusively to immigrant populations; other adults utilized by Hull House for night school. Addams also advocated for equitable state and federal social policies that would benefit her working-class clients by closely studying the members within her community.

Due to her perpetual efforts in advocating for social justice, in 1931 Addams was the first woman to be awarded the Nobel Peace Prize. She worked at Hull House until her death on May 21, 1935. Her social welfare work will never be forgotten, as Hull House still exists today as a social service agency with locations within various parts of Chicago. The University of Illinois at Chicago has been able to preserve a portion of the buildings to create a museum in memoriam of Addams’s legacy. As the University of Chicago grew, many of the original Hull House buildings were unfortunately demolished. However, the original Hull mansion that Addams renovated still stands and houses a majority of the original furniture that was used by Addams. 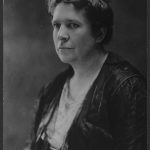